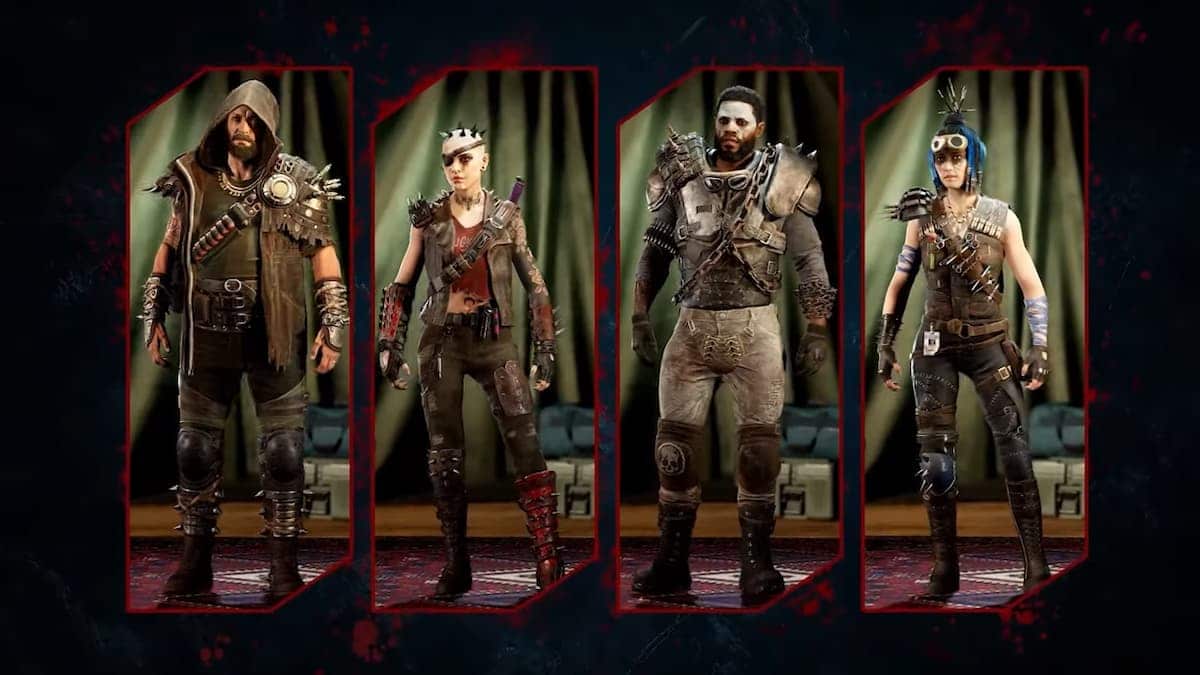 A certain design choice for the upcoming Back 4 Blood is making quite the stir today, as apparently the game has locked certain achievements and supply points progression behind the online-only multiplayer mode. What exactly does this mean? It means that if you’re playing the solo campaign exclusively, say goodbye to your chances of completing certain achievements and earning the game’s supply points for cosmetics and other rewards.

This news comes from the way of Reddit, where annoyed players took to the forum to discuss this apparently controversial design decision by developer Turtle Rock Studios. According to the most relevant thread, the Back 4 Blood Solo Campaign has several key differences from the Online Co-Op one, most notably in the form of matchmaking, supply points and achievement progress.

You are forced to play online to earn anything in this game. Huge disappointment. I hope they change this. from Back4Blood

Despite this, there are some ardent defenders of this decision on Reddit, with some pointing out that this is to be expected since Back 4 Blood is, first and foremost, a multiplayer-focused co-op game. However, it is a bit questionable why the developer took the effort of making sure that solo players are forced to play online as well, with some commenters stating that Turtle Rock did this in an effort to stop exploiters from earning too much supply points.

What do you think? Are you in favor of Turtle Rock Studios locking progression behind the online mode for Back 4 Blood? Let us know in the comments below!

Destiny 2 Upcoming Update 3.3.1 Out Next Week, Here’s a Preview of What’s Coming