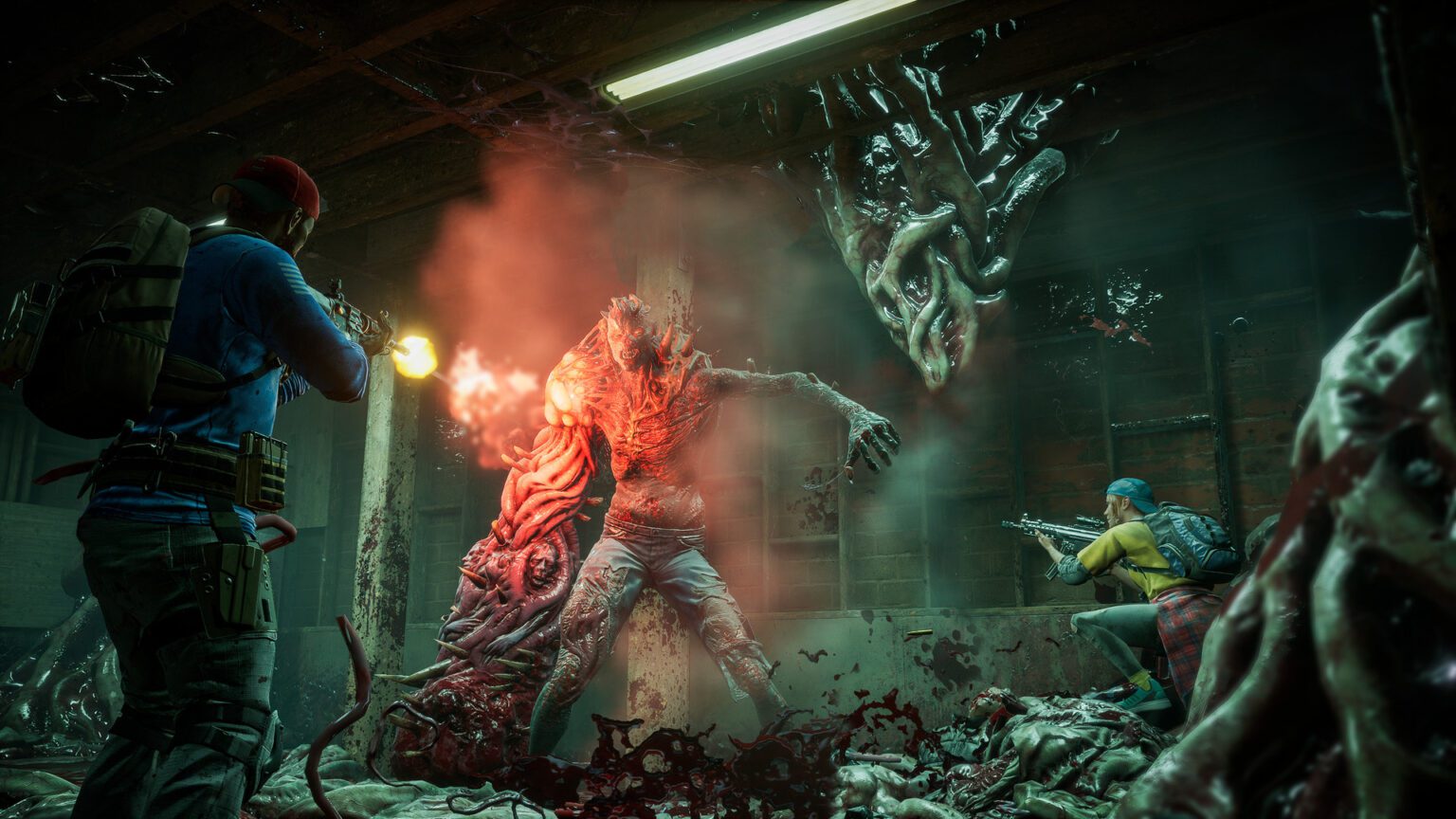 As expected, Turtle Rock has released the Back 4 Blood update 1.04 (PS5 version 1.000.004) this December 16, and this is for the game’s big December update! This is a super long patch notes post, so head on below to see everything new.

The November 2021 Update brings quality of life updates, along with balance updates for Campaign and Swarm PvP!

Developers’ note – We’ve listened to your feedback and implemented some highly requested quality of life updates. Follow along with our Trello board (http://bit.ly/B4BTrello) to track upcoming new features, balance changes, and major bug fixes. Note that our Trello Board, and this list of fixes, are not exhaustive.

That is one big update! If you haven’t picked the game up yet, check out our review right here, and see why it got an 8.5/10.

Overwatch Update 3.22 Out for Winter Wonderland & No Limits Season 2 This Dec. 16