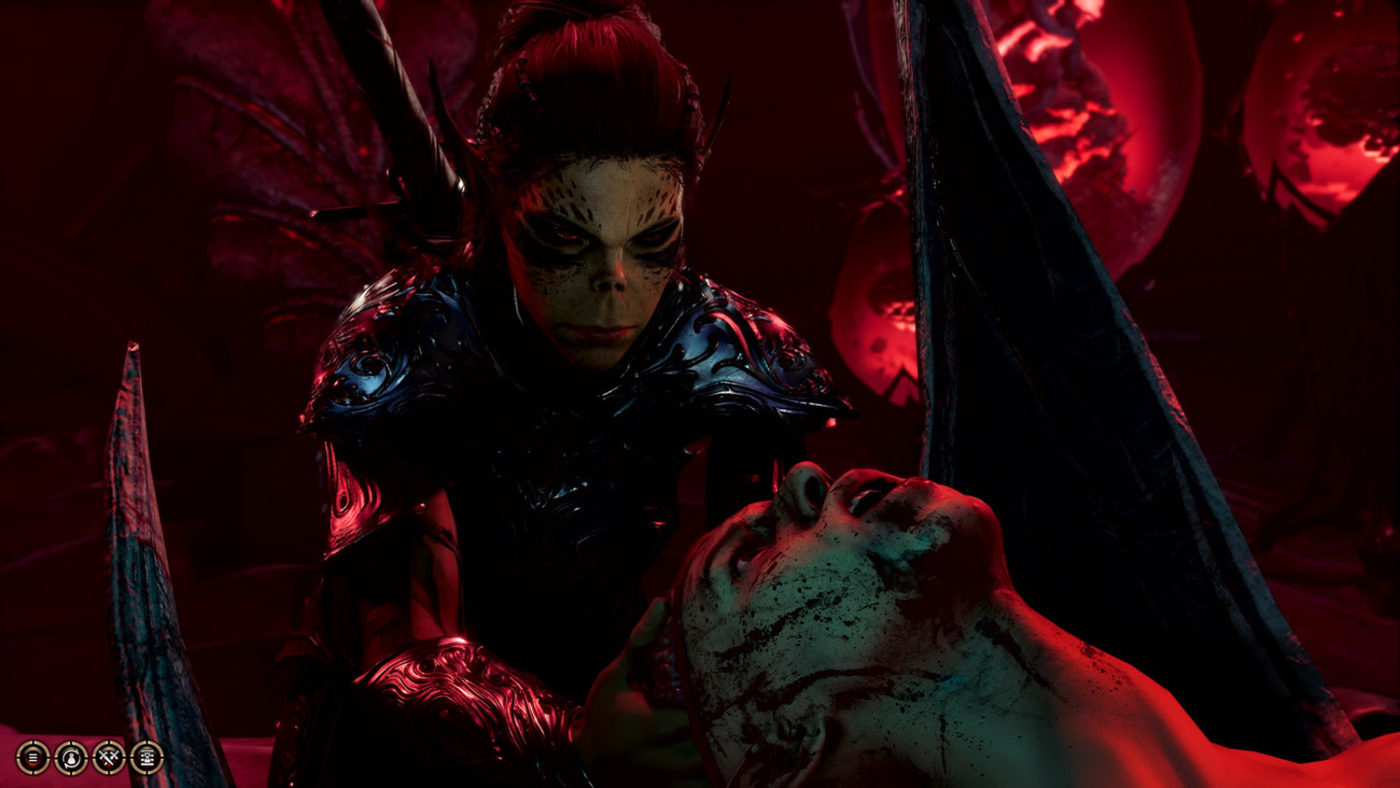 As part of today’s “Panel From Hell” livestream, Larian Studios announced that the Baldur’s Gate 3 early access release date is set for September 30! In addition to that, we got a slew of new gameplay details, as well as a new trailer!

The final part of the game’s now roughly six-minute CGI introduction revealed that players begin their journey in Avernus, the first layer of the Nine Hells. Avernus featured heavily in the recently released D&D adventure module Descent Into Avernus, which saw the entire city of Elturel dragged into hell. The city was saved, but the aftermath of that cataclysmic event casts a shadow over the events of Baldur’s Gate 3. Players won’t just see the aftermath, however; captive aboard a nautiloid, they’ll take part in a daring escape as the ship jumps between planes of existence and is caught in the fury of the eternal, apocalyptic Blood War that rages across the hellscape. Avernus will be featured throughout the game, alongside many other locations to be announced later.

In addition to that, Larian confirmed that there will be five Origin characters (as well as player-customized characters) available in early access. More will be announced throughout the early access period, and the five launch characters are: starion (Elf/Vampire Rogue), Gale (Human Wizard), Lae’zel (Githyanki Warrior), Shadowheart (Half-Elf Cleric), Wyll (Human Warlock).

Baldur’s Gate 3 is looking mighty fine so far. Players won’t have to wait that long for a taste, as September 30 is slowly creeping in.