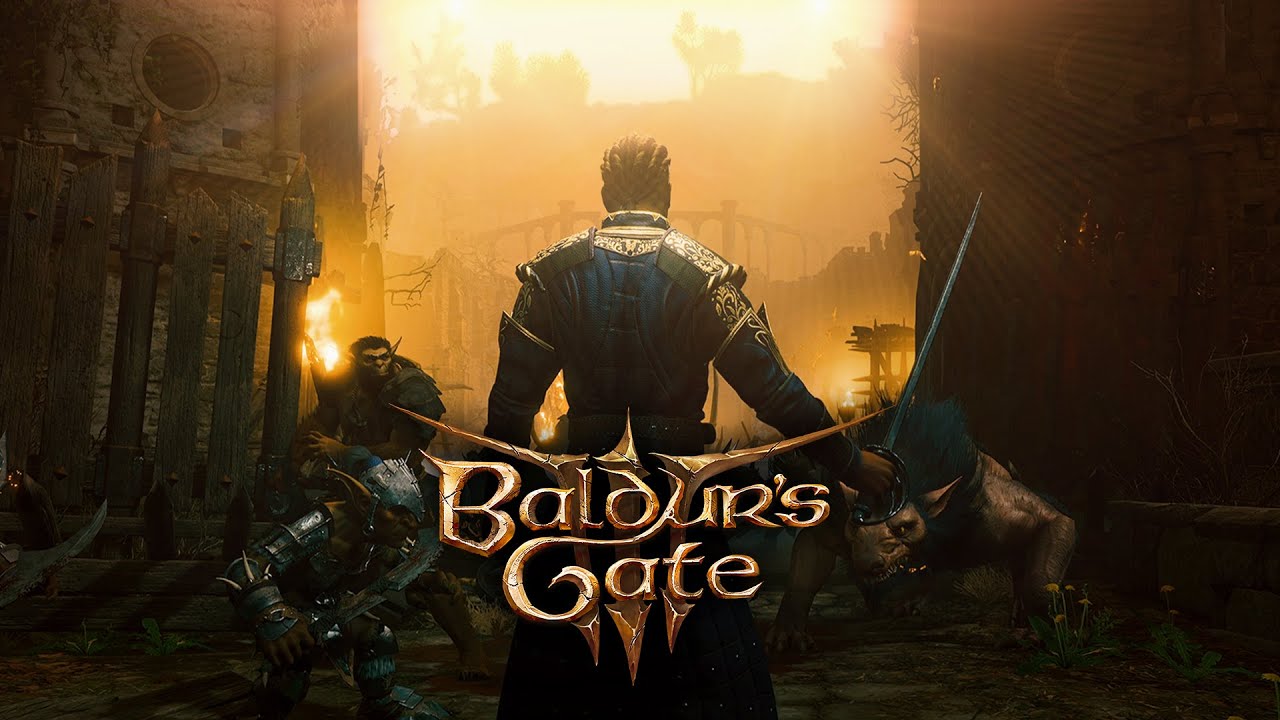 There’s a new Baldur’s Gate patch coming, and while details are a bit light, we do know that Baldur’s Gate 3 Patch #4 will do away with old saves.

In the pre-patch announcement blog, developer Larian Studios noted that the team is working hard (since patch #3) on the upcoming update for the early access of Baldur’s Gates 3. While no official release date has been given, nor any specifications on all the changes they have made, the team did confirm that anyone running on saves created from patch #3 or prior will cease to function in this upcoming update.

Yep, you read right, so if you’ve already invested hundreds of hours into the current build and want to play on the new patch, prepare to have to re-roll those characters. Though all is not lost, however, as Larian Studios did also confirm that they would, much like past branches, be offering the option to continue to play on the current build. Instructions for that can be found below, though if you have already done it before then it won’t be any different this time around.

As for when we’ll hear more about Baldur’s Gates Patch #4, the team announced that they will yet again be hosting another Panel From Hell that will be streamed on February 17 at 10am PT.

We’re getting ready to go back to hell! Join us February 17th at 10am PT as @LarAtLarian, @JeremyECrawford and the Larian crew bring you The Panel From Hell 2! https://t.co/S1RlVpJ8yw pic.twitter.com/2PQ5HZuQ4Z

We’ll probably get a good look at Baldur’s Gate 3 Patch #4 along with other tidbits of information around the development, so stay tuned!

How to keep playing on Patch 3:

If you do the above steps, you are all set to continue your current playthrough.

You can already move to the beta branch now, if you’d like to protect your save file and continue on the current version. Note: save files are not ‘deleted’ from your computer; they’ll remain in your folder, but you’ll only be able to load saves specific to their respective versions.

Important note: If you want the option to go back to the previous patch, it’s best to make a new in-game profile and backup your local saves from the previous patch. You can do the following before or after updating to the latest version:


We know that having to switch branches may be annoying, but this is part of early access. All the feedback we’ve been gathering from your adventures and posts will go right into these patches, so next time you play it’ll feel like an experience you’ve helped to create.

Halo infinite PvP & PvE to Be Balanced Separately, “Never-Before-Seen” Weapon to Be Introduced