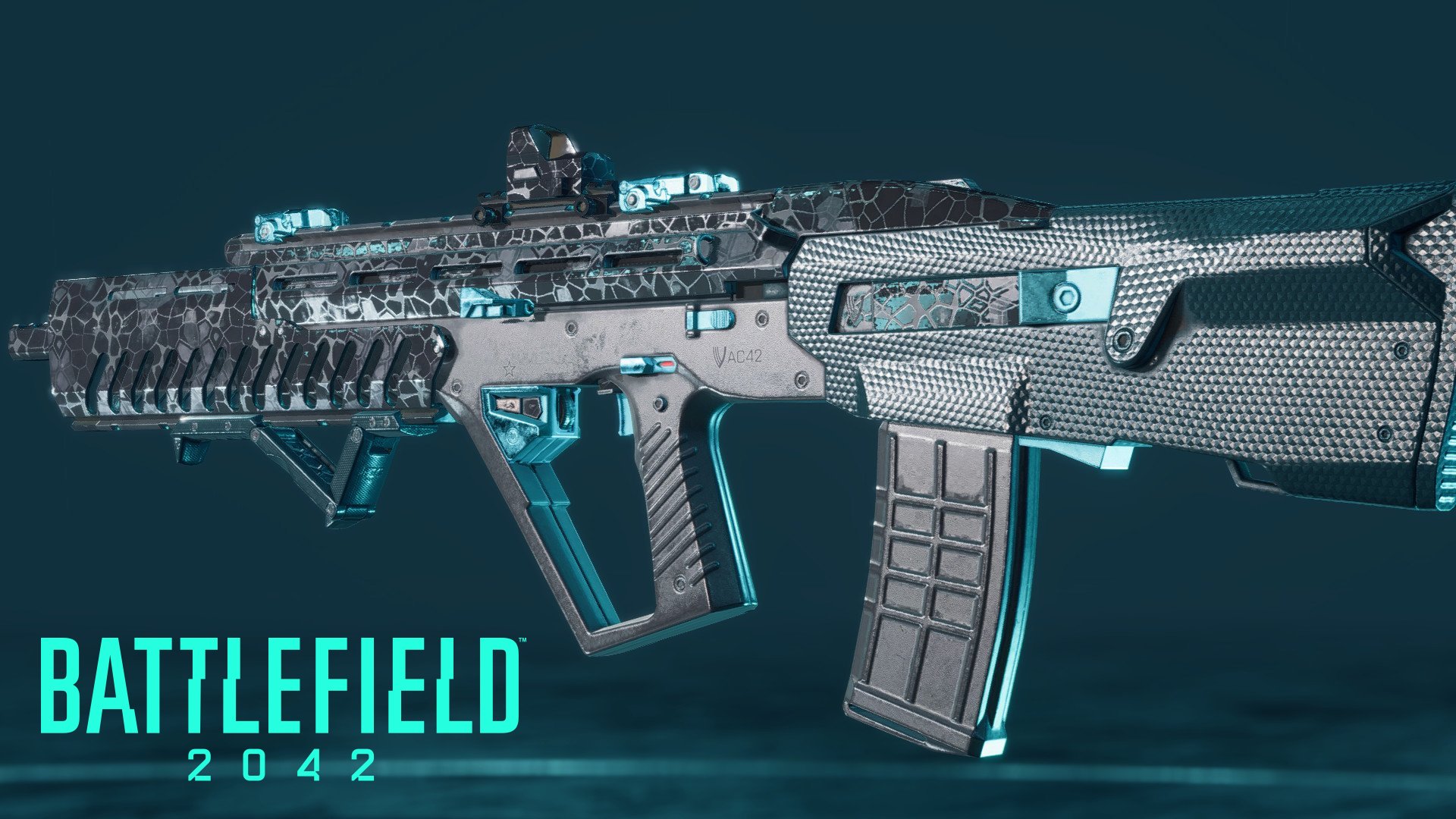 Battlefield 2042 has seen its fair number of post-launch patches in less than a month after its release. However, despite the numerous fixes implemented by DICE, some players have pointed out glaring ones that are still yet to be fixed. In a thread made on Reddit, it was apparent that the Battlefield 2042 AC-42 extended mag is still buggeed after three patches detailing its changes, leading players to complain about the developer’s claims on fixing the game.

As mentioned by the creator of the thread:

Take a look at this image here. Comparison Post Day-1 Patch, Post Patch 3.0 and Post Patch 3.1.. its been patched multiple times and yet remains the same.

Really DICE? its been 3 Patches. How incompetent can you get? Each and every patch you changed the values. And none of them are THE CORRECT ONE.

You can check out the image in question below: 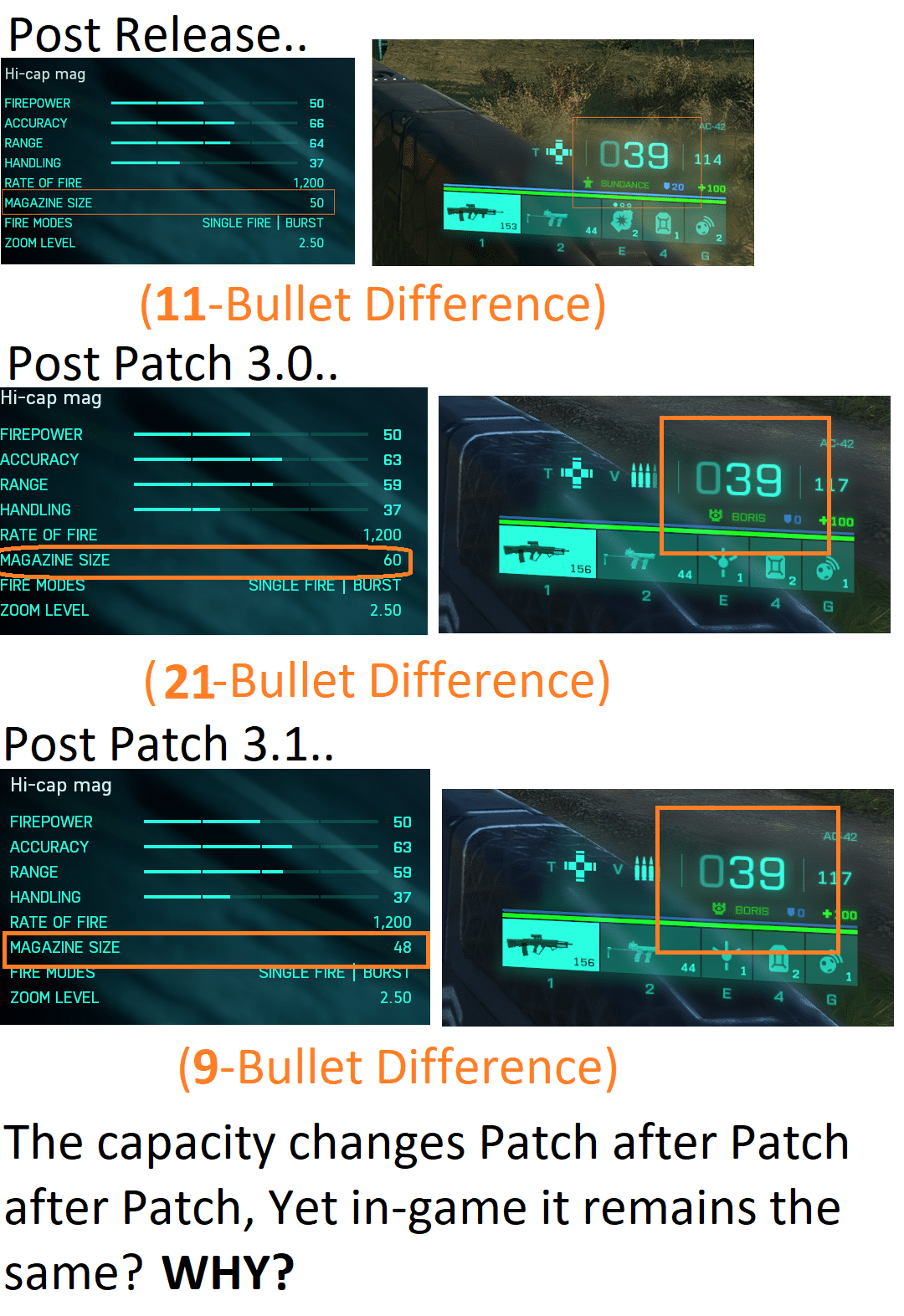 It’s still up in the air if this issue with the AC-42 extended mag will be addressed in the next patch for Battlefield 2042, and hopefully it comes soon. If you want to check the patch notes for the latest update released today, you can read all of it here.