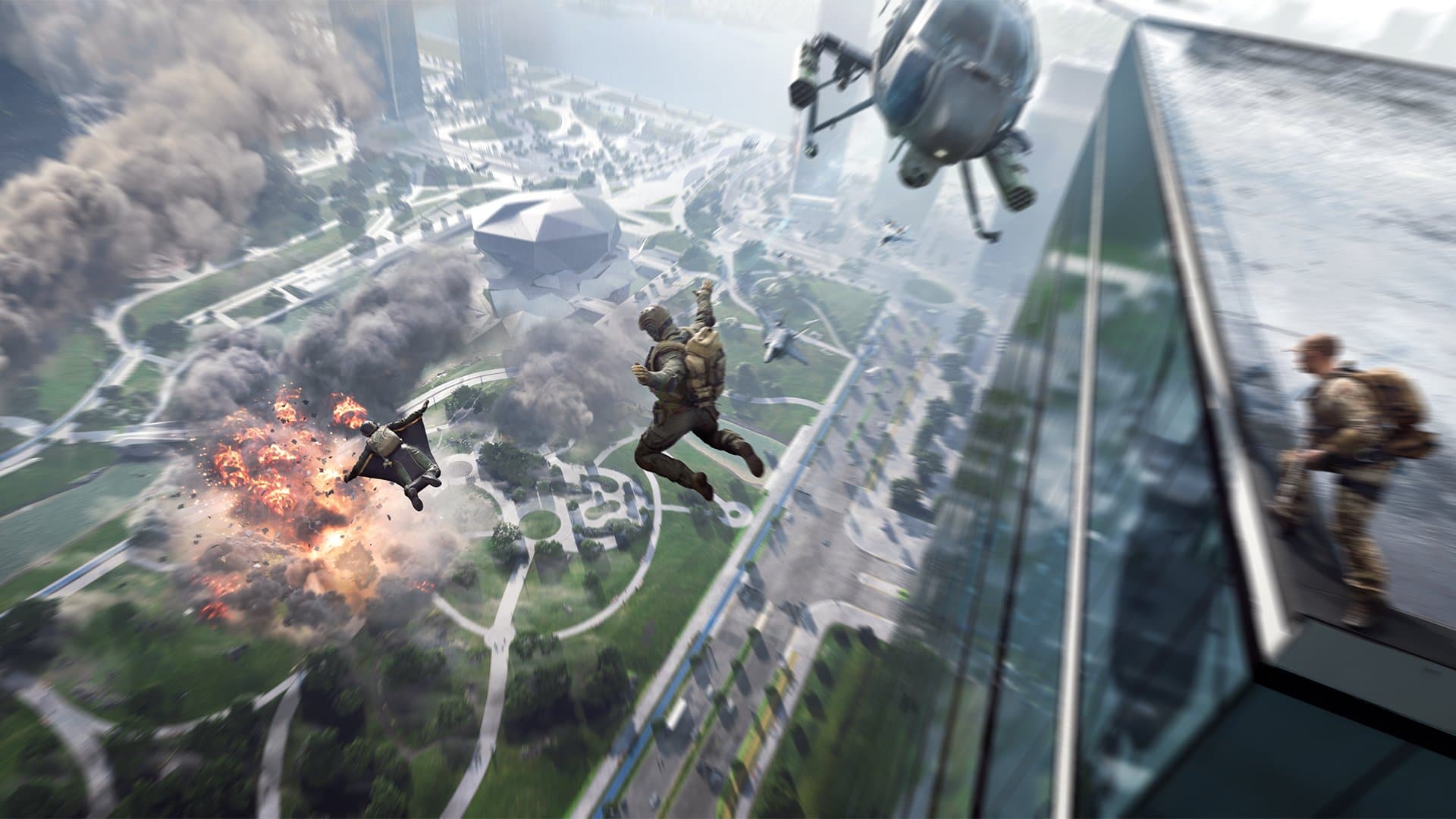 With the return of Battlefield happening later this year with Battlefield 2042, many had wondered if EA had plans to go back to the two-year release schedule they previously had for the franchise, and while it makes sense, the company thinks that players should start seeing Battlefield as a “service.”

Speaking during publisher’s quarerly financials call, CEO Andrew Wilson had this to say about the possibility of seeing a new Battlefield title released every other year.

“I think that is our orientation but more importantly I think you should think about Battlefield as a service.

You know, what we’re doing for the launch of this game is really revolutionising and reinventing what all our epic scale warfare is in the context of gameplay.

In addition to that, we’ve announced Battlefield Portal, which really starts to lean into user generated content and will drive deep, long-term engagement in the game.

And while we’ve announced Hazard Zone, to date we haven’t disclosed a lot about what’s going on there, and you’ll hear more about that in the coming months.”

Furthermore, Andrew talks how Battlefield 2042 and Battlefield Portal, the new announced mode where players can create their own modes and play across classic Battlefield maps, would be serving as the foundation to the future of Battlefield live service.

“You should understand that this really forms the foundation of what we believe the future of live service around Battlefield is, which over time will include a mobile launch, will include some free to enter components, and really change the nature of what happens from launch to launch.

“So that while an every other year launch probably makes sense if we think about it today, we’re really focused on 365-day engagement in the franchise at a platform level across any device that you consumers may want to play on.”

We suppose since Battlefield has always been online focused it does make sense why EA would want to push the live service component of it. Hopefully it doesn’t come at the cost of the user experience.