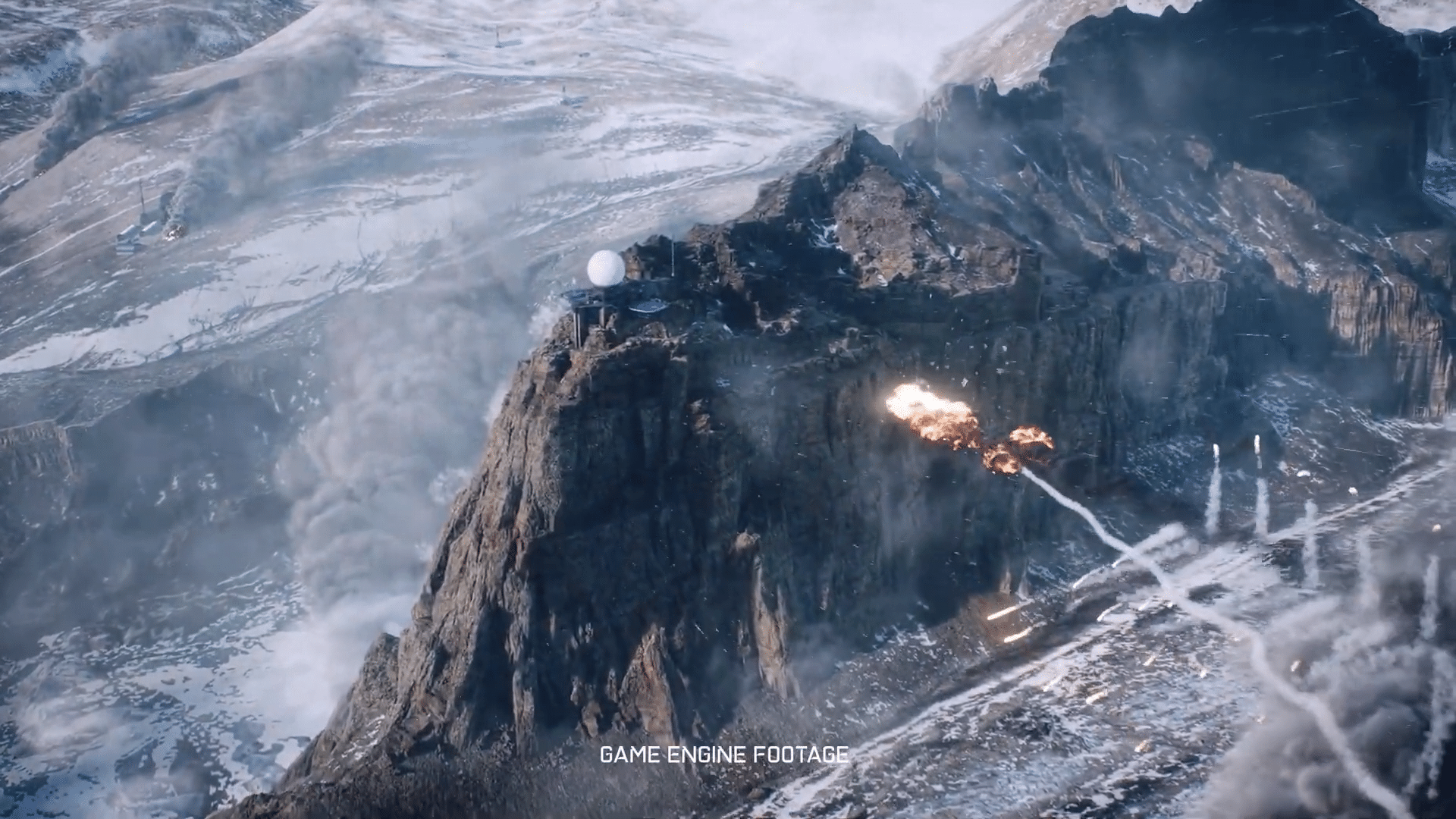 With Battlefield 2042 confirmed to feature 128-player battles, that must mean that the maps are way bigger than anything we’ve ever seen in past Battlefield games, right? As it turns out, that’s quite an understatement, as DICE has given a Battlefield 2042 map comparison to past titles in the franchise, and the size differences are just massive!

During today’s first Battlefield Briefing devstream, DICE Design Director Daniel Berlin! and other devs shared an image of a quick comparison image of BF 2042’s maps compared to other large maps in the franchise. You thought Caspian Border was big? Yeah, it’s about 30-40 percent smaller compared to Manifest!

DICE also shared another comparison image, and this one was for Breakaway, which dwarfed Battlefield 1942’s El Alamein! 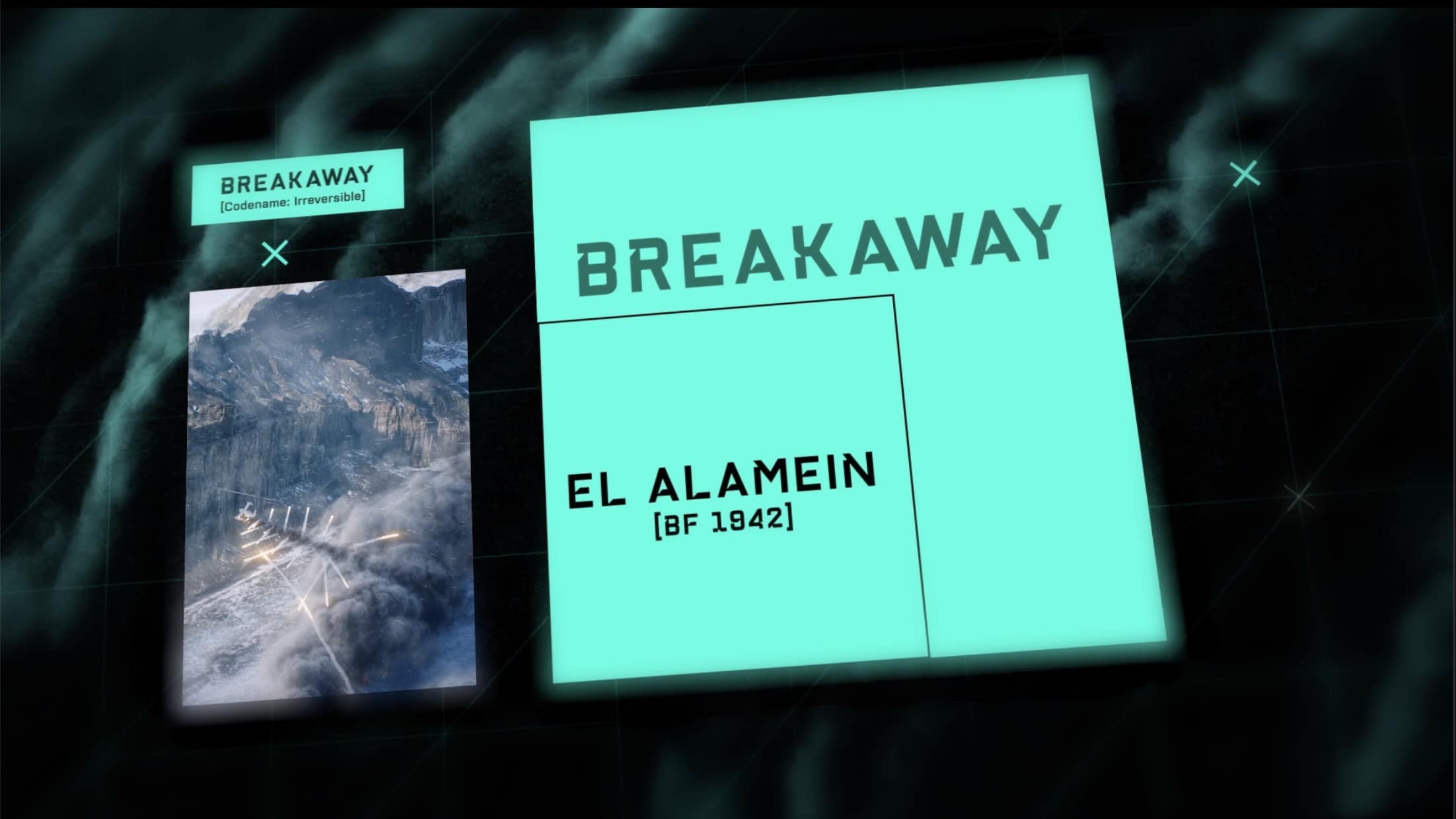 Speaking of maps, go check out the info on all seven maps coming at launch!

Stay tuned, as while we didn’t get any new gameplay, there were a lot more info shared in today’s stream.