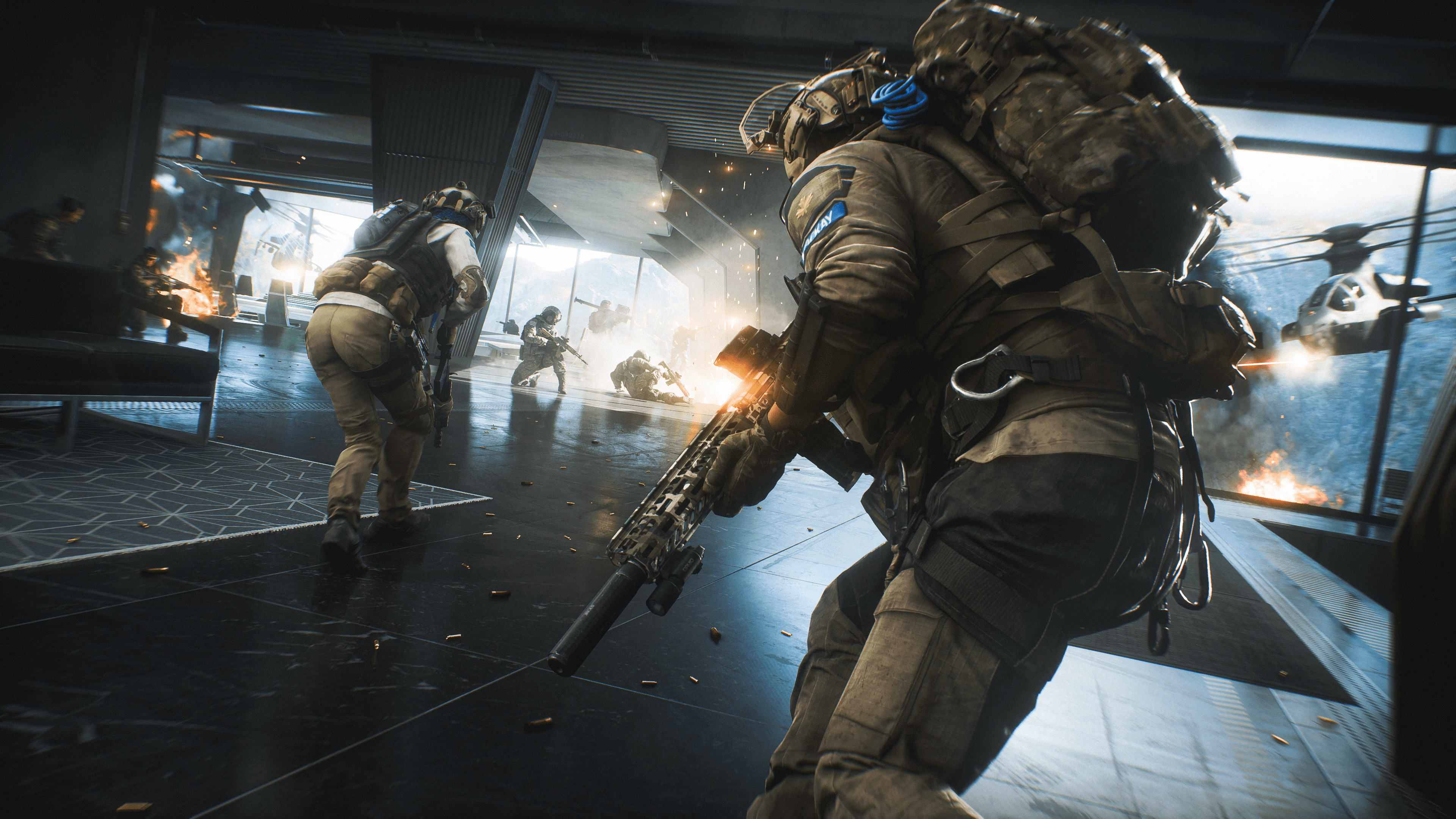 It seems that DICE isn’t planning on moving away from Battlefield 2042 support anytime soon, as the studio has once again reaffirmed their commitment to making it the best possible game it can be.

Speaking during the Q&A session of the Season 1: Zero Hour Battlefield 2042 press preview event that we were invited to, Senior Producer Ryan McArthur had this to say pertaining to how long they’ll continue to support Battlefield 2042.

This game for us is a live game, we have four seasons planned right now but we want to keep this game going. We want to keep people playing this game, we want to make this game the best we can possibly make it. We don’t have a end date for this particular game.

To elaborate a bit more, each season is scheduled to run a minimum of 12 weeks, or roughly three months per season. This means that the studio has at least one continuous year of seasonal content planned to launch for Battlefield 2042, though judging from Ryan’s statement, they have no plans of stopping at the end of season four.

That is certainly good news, regardless of how you may feel about the current state of Battlefield 2042, the team is, at least, pushing out things they have learned from the feedback to try and make it the game fans wanted it to be, which of course is something that the team is hoping that players will see with the launch of Season One Zero Hour later this week.

The big one for me is we think that Zero Hour’s goal is to show our players the potential that this game has. If I could bring everyone who worked on this season, to show everybody how much effort, how much time to make this as good as it can be, I would love to. What we want players to see is how much the studio here, and the studio at Ripple Effect, everybody who worked on Battlefield , how much they’re committed to this game, how much they want this to be good, and I think when you play this content you’ll feel it. We hope to see this week that players can really feel that, that’s the goal we really set out when we really pushed forward with the season.

Players won’t have long to wait, and if not, should already be able to experience some of those changes as the Season 1 update began rolling out earlier today. As for when the season officially kicks off to play the new map and other season related content, that’ll all be available this Thursday.