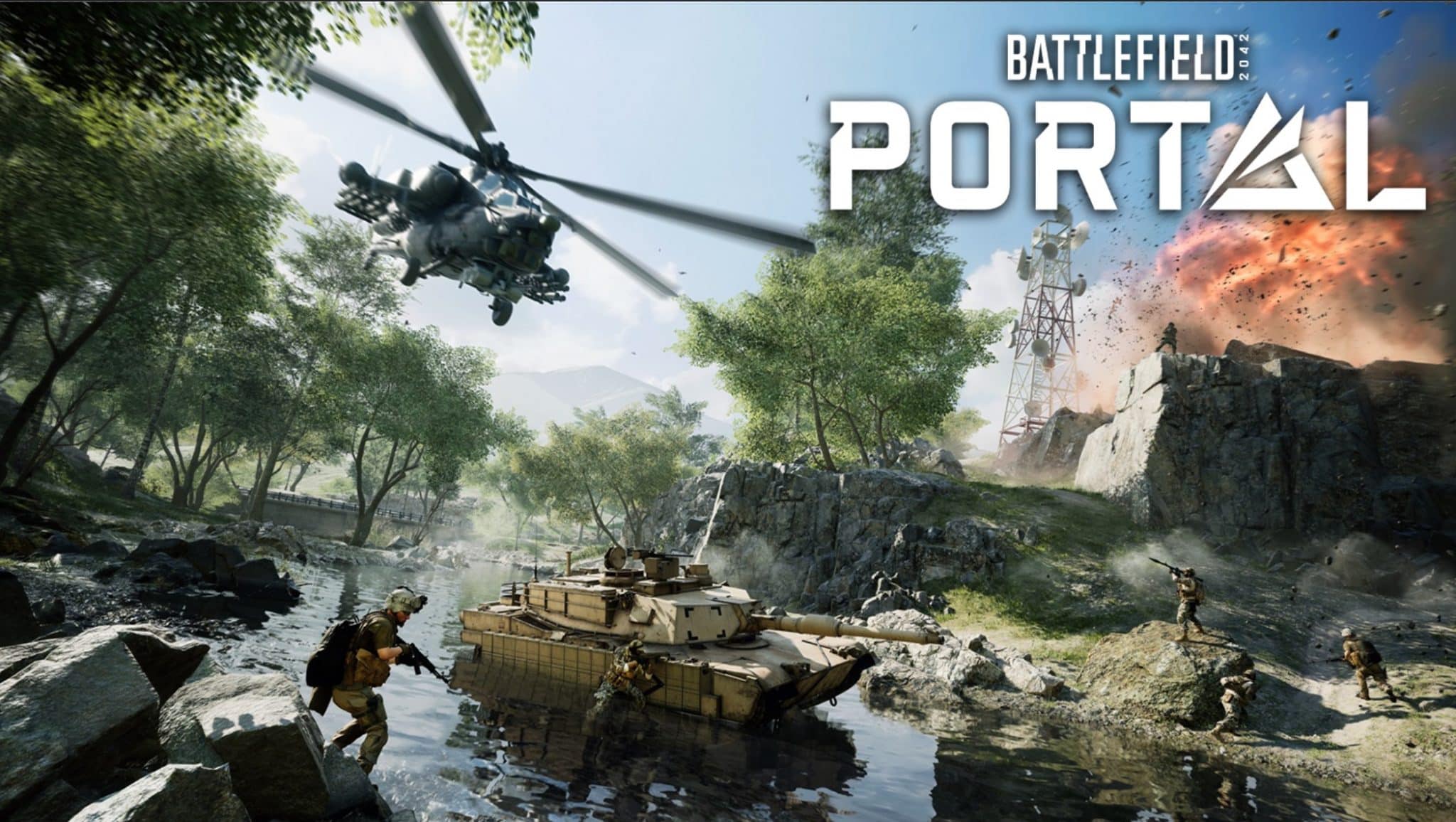 Just a few days ago, a Battlefield Portal dev admitted that it’s taking the studio (Ripple Effect Studios) “too long” to fix the nagging XP issues in the mode. Well, that’s about to change tomorrow! As part of the Battlefield 2042 patch out on January 20, BF Portal XP changes and more are incoming as well.

Over on Twitter, Ripple Effect announced some of the key changes incoming via a series of tweets. We’ve compiled those tweets for an easier read or you can read the Twitter tweet chain here.

Alongside Update 3.2 we’re making further improvements and adjustments to how you earn XP when playing in #Battlefield Portal

Here’s a new thread with all the details 🧵👀 pic.twitter.com/IgeDIsaa85

Alongside Update 3.2 we’re making further improvements and adjustments to how you earn XP when playing in #Battlefield Portal

Here’s a new thread with all the details

Obtaining XP usually comes in bursts, and our intent for this change is to reduce the frequency of XP bursts being capped during gameplay

What you can earn in each experience will now be determined by which modifiers you use, and whether the Rules Editor, Damage/Health modifiers, or AI are enabled 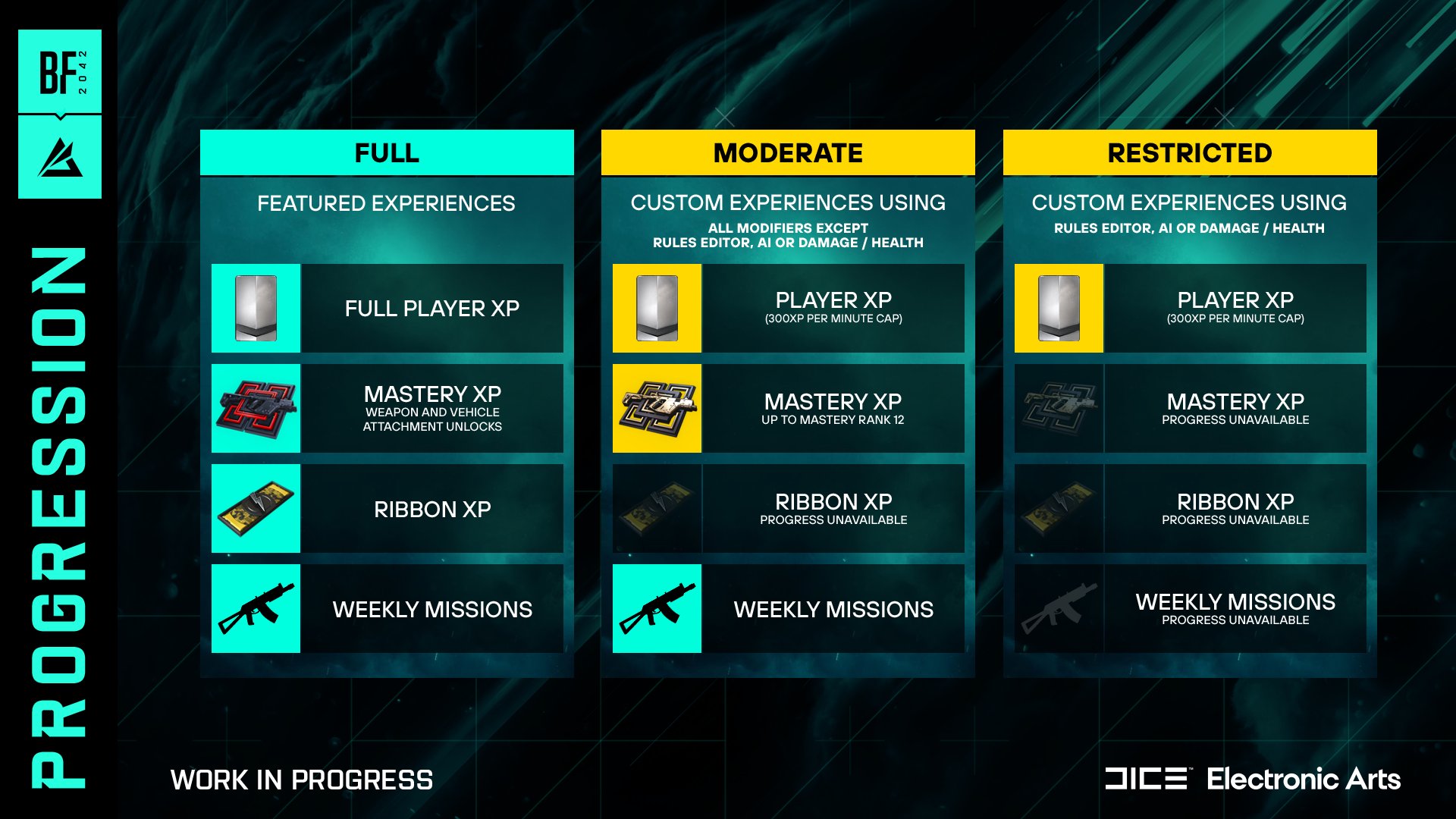 Further improvements are planned for a future update, such as a UI indicator showing if a created mode will have Progression restrictions. We’ll let you know when they’re ready to go 👍

These changes go live tomorrow with Update 3.2 and Update Notes will be available later today

That seems to be a step in the right direction, but would it hurt Ripple Effect and DICE to just remove the cap completely and maybe think of another way to combat XP boosting?

Once the update notes for tomorrow’s patch is out, we’ll be sure to let our readers know.