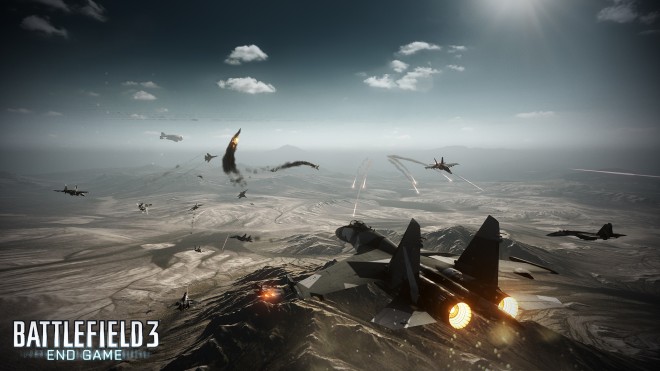 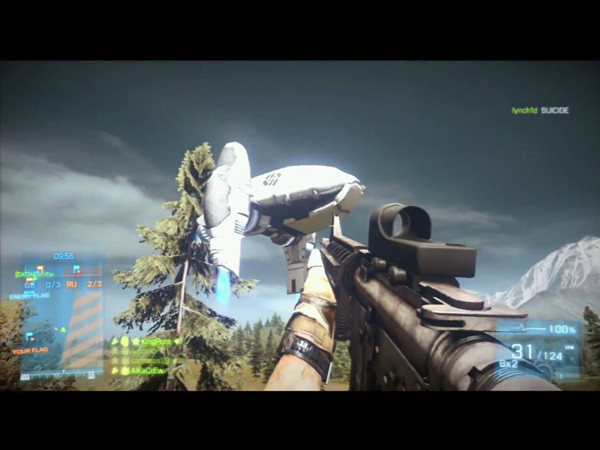 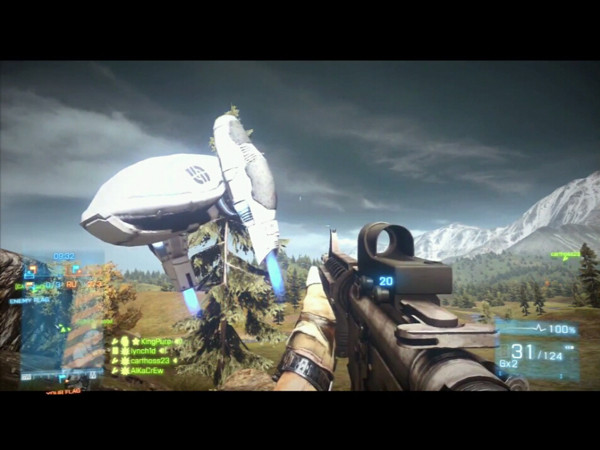 What’s interesting is that Battlefield 3: End Game already is, in many ways, a homage to classis Battlefield titles like 1942 and even 1943. DICE Producer Crag Mcleod even said so himself. Not only did DICE bring back Capture the flag from 1942, but Air Superiority from 1943 returns as well. It makes sense that some homage was paid to Battlefield 2142 and this is certainly one way to do it.

What does it mean? It’s not certain, as DICE has stated no plans for development of a sequel to Battlefield 2142. It has also already been confirmed that Battlefield 4 would take place in a more contemporary era. Needles to say, Battlefield 2143 would be pretty sweet.

Crysis 3 Is 30% off on Origin For a Limited Time