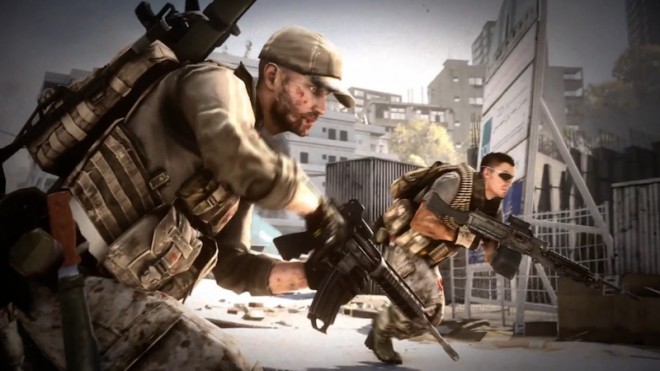 With Battlefield 3’s Aftermath expansion pack just around the corner, we’ve got more information which details upcoming weapon camos as well as assignments and achievements/trophies we can be sure to look forward completing once Aftermath hits in only a few weeks.

First up, we’re taking a look at the ten assignments that Aftermath is set to include:

It’s Okay To Thank Me

This Is My Boom Stick

Stay Away From My Tent

On Top Of The Richter Scale

But that’s not all. One of our community members, Agugagaga, has also stumbled upon the lists of camo’s that Battlefield 3 Premium members will receive come December and January:

Which assignment are you most looking forward to? Let us know in the comment section below!