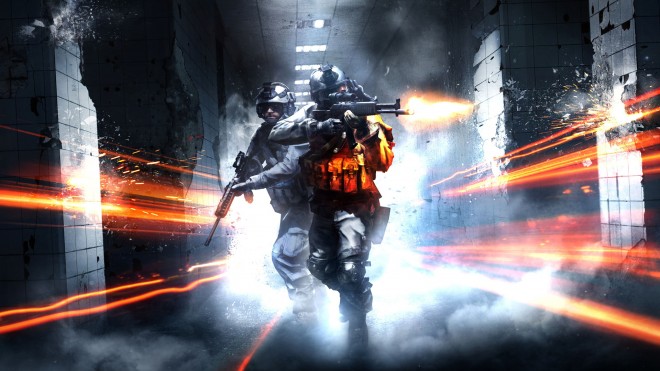 Great news for all you BF3 players who have been asking for more official servers on the consoles.

Today, DICE announced that they will be adding four times the number of official dedicated servers on both the PS3 and Xbox 360, effective immediately.

Many fans have requested that DICE re-implement more official serveres since the introduction of the rent-a-server option, which seems to have gotten rid of a number of these official severs, or at least made them hard to get into. Unfortunately, joining games that are non-DICE run at times can result in extremely long matches or abusive use of admin/moderation powers.

If you want to get into these severs, or at least have the best of chances, you may search the term “DICE” in the search bar of Server Browser.