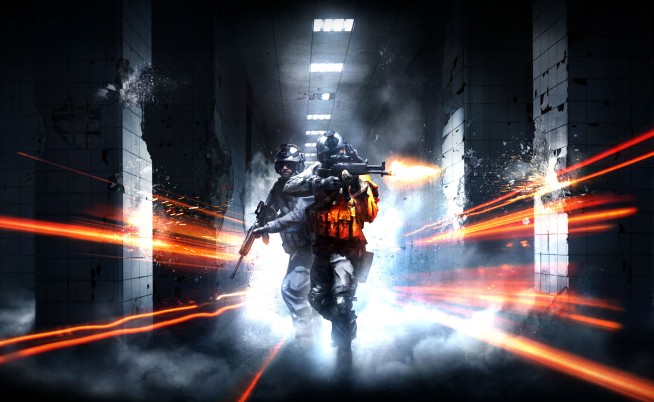 New details regarding the next Battlefield 3 expansion pack have been leaked.

Before we dive into this DLC rumor, let’s recap what we have been hearing about the next Battlefield 3 expansion pack so far. One rumor we reported on earlier is the possibility of an All-American map pack, in which new maps would be set in American cities. DICE also commented on the possibility of a fan favorite, 2143 as well as snowy maps.

According to the Battlefieldo forums, an anonymous source has disclosed “some code” from what’s believed to be a “private Battlelog server,” which can only be accessed by DICE employees. The DLC is rumored to be titled “Close Quarters.”

Two weapons have been revealed:

Bare in mind, this is only a rumor at this point, so please take it with a grain of salt. We may hear more about the upcoming DLC in the next few hours during EA’s Game Changers event.

Update: Battlefield 3’s community manager, Ian Tornay, explained on the Battlefield 3 subreddit that tonight’s EA event isn’t “BF3 related.” However, we should expect “big news at GDC,” and he also noted that the “GDC news isn’t about the patch.”

Thanks Chris for the tip! In case we update this article any further, we’ll let you know on Facebook and Twitter.