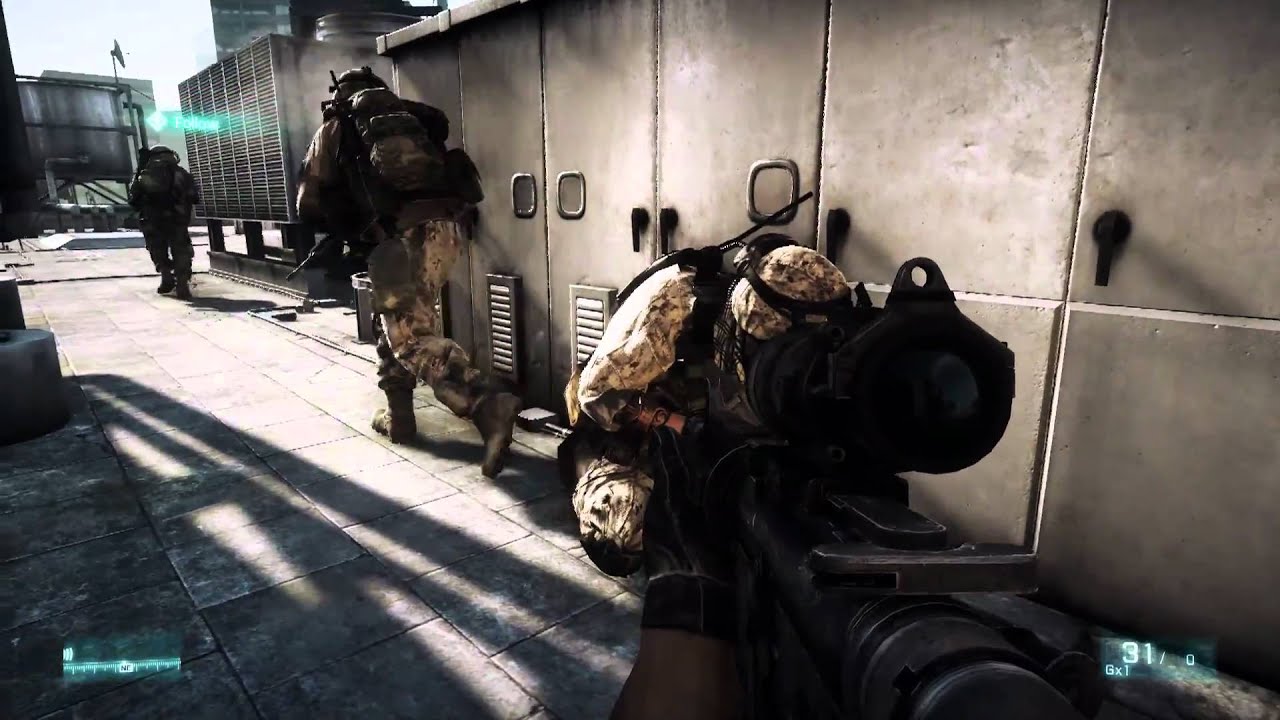 For Battlefield 3 fans that want to try their hand in designing and tweaking the game, you’ll be able to do that soon! The Battlefield 3 mod tool Venice Unleashed has been announced to be out this coming December!

Note that you’ll need to be into the whole modding scene to be able to partake in this — at least for now. Hopefully, actual playable mods are released for BF3 that the player base will like. Check out the trailer below.

Would-be Battlefield 3 modders can make their own maps, put new vehicles into the game, enable third-person viewpoints and loads more!

Here are some of VU’s key features:

Host your own dedicated servers, with full control over them. Configure them in any way you want to provide your players with a unique experience.

Join in on entirely custom experiences like Reality Mod, created by the community. Create your own experiences using VU’s extensive modding capabilities.

Do you hate the blue tint? You can disable it! Suppression? Tone it down! Customize your gameplay experience and your server to your needs.

Battlefield YouTuber DANNYonPC also shared a quick recap of what it’s about:

There’s also going to be a VU modding competition happening soon, which you can read about here.

Speaking of Battlefield 3, head on over here to see where we put the game in our Best Multiplayer Shooters of the Decade feature! We also ranked the Battlefield games this past decade, and yes, BF3 rated highly in that as well.

While there’s no new Battlefield set for release or announced just yet, hopefully what we get next will be closer to BF3 than to BFV.