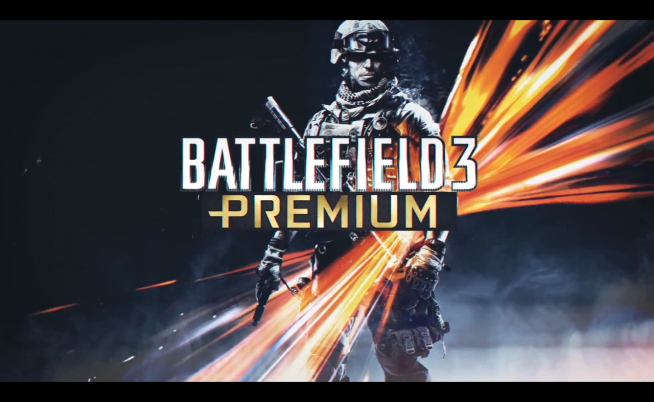 The newest Battlefield 3 Premium trailer was packed with information and screens of upcoming Battlefield 3 DLC including maps, weapons, vehicles, and customization options. We also find further clues to what Aftermath and End Game are all about.

If you haven’t yet, make sure to check out the incredible Battlefield 3 Premium trailer right here.

Now, lets take a look at the expansion packs that will be included in Battlefield 3 Premium. Most interesting are the captions for the two mysterious expansion packs Aftermath and End Game. It seems that Aftermath could very well be focused on a round-based survival game mode. The question is, what exactly is it that is threatening our survival? End Game doesn’t give us too much to go by, other than the fact that players can expect “lethal high-speed action.” Could this mean more vehicle-based action? Check out these screens below.

Update: Readers have pointed out that the vehicle on the End Game cover is, in fact, a motor-bike. It’s also quite possible that the two soldiers are sitting on one the motor-bike, suggesting some sort of team-oriented, driver/gunner gameplay.

This is our first look at the Armored Kill expansion pack. Below are some images of some of the locations and vehicles you’ll be fighting in. 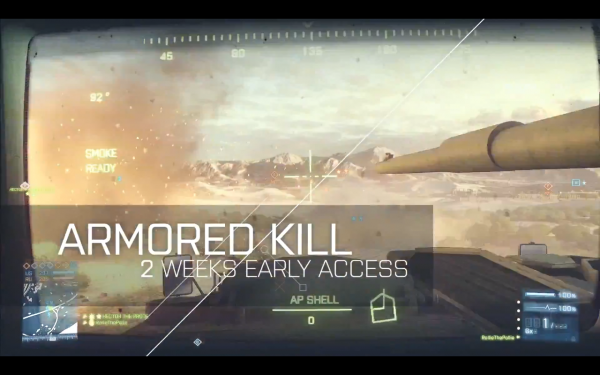 Of course, Battlefield 3 Premium promises over 20 new weapons to play with which will be spread throughout the different expansion packs. You can catch quite a few new ones in these images below. Let us know what you find! 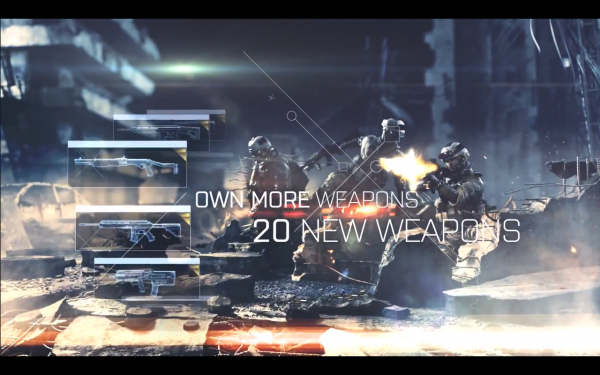 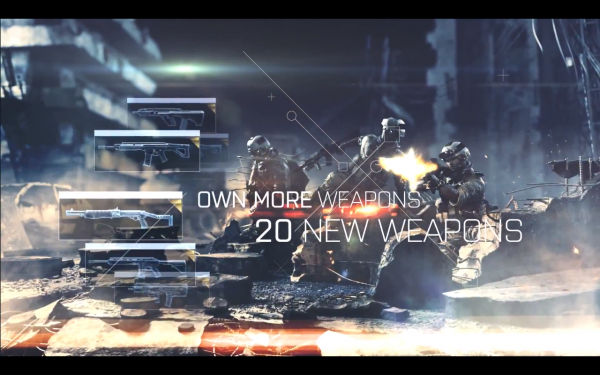 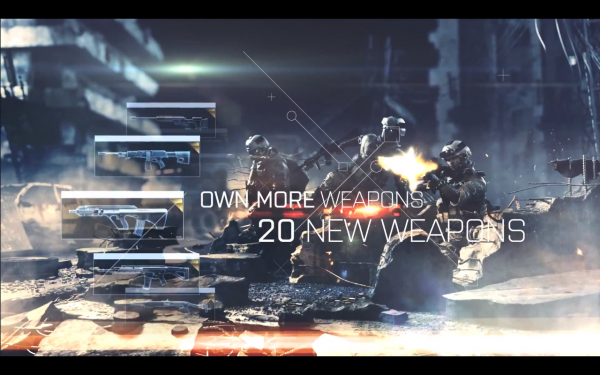 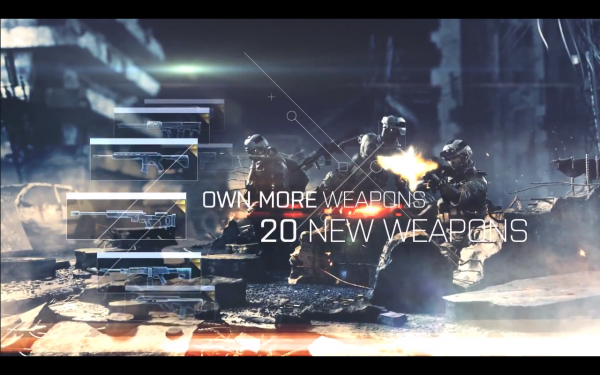 New vehicles will also be introduced through upcoming Battlefield 3 DLC including tanks, trucks, AA vehicles, quads and… a plane? Perhaps DICE was being serious when they said “the biggest map in Battlefield history.” There have got to be some pretty huge maps in order for players to be able to fly a plane in them. Could this mean the ability to sky dive into battles from above? Something I hoped for earlier in my wish list titled, Why Are These Features Not In Battlefield 3? A Bad Company 2 Comparison. Check out some of these new vehicles in the images below.

Update: Readers have pointed out that the “plane” looks like an AC-130 Spectre Gunship. 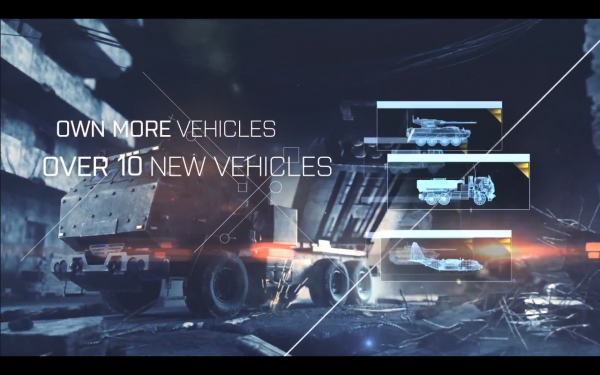 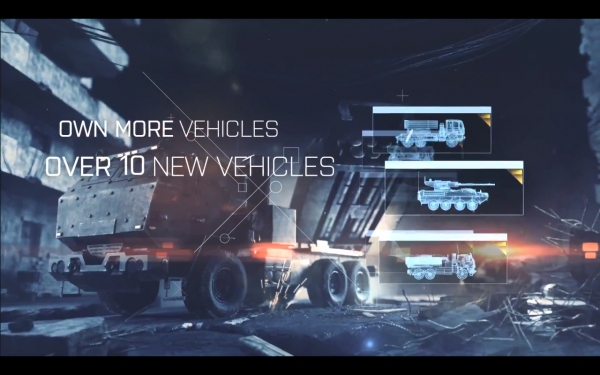 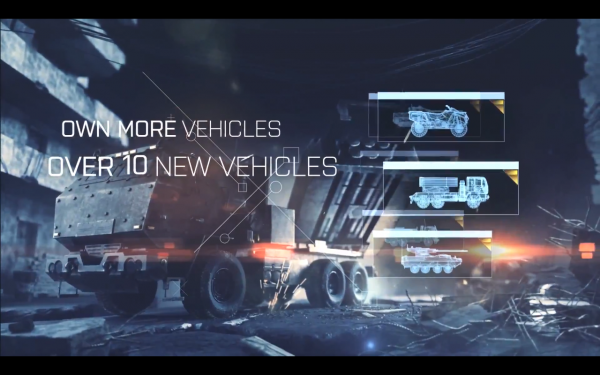 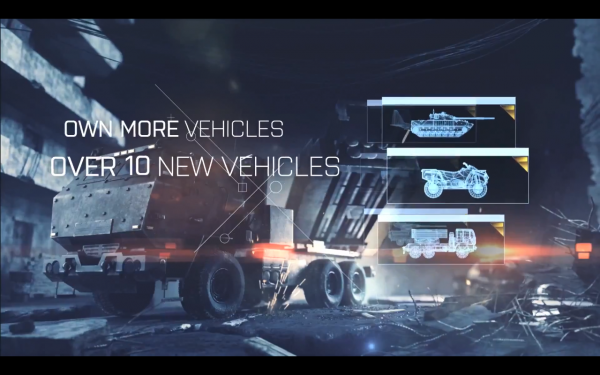 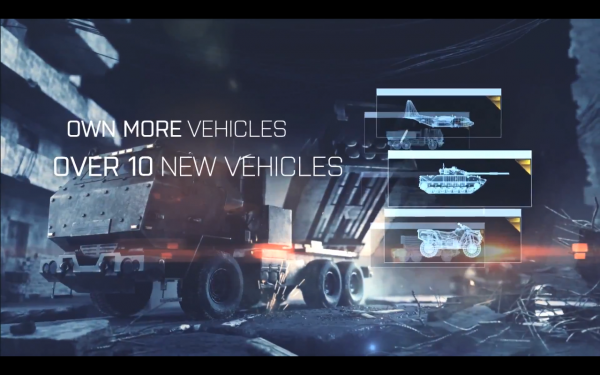 These images below detail some of the new dog tags as well as weapon and soldier skins that come packed with Battlefield 3 Premium.

Brand new game modes will also be making their way into Battlefield 3 on top of the previously revealed Conquest Domination. Gun Master was hinted at earlier in the leaked Close Quarters Xbox 360 achievement list, though little is known exactly how it will play out. Tank Superiority is obviously the ground-based, tank version of Battlefield: 1943’s Air Superiority. Players will most likely be battling it out for control over key areas while in the comfort of a heavily armored tank. Expect an announcement of one or two new game modes in the future.

As promised in the Battlefield Premium fact sheet, premium members will have acces to the new ACB-90 knife shown in these images below. Just don’t poke any eyes out.

Anything in these images or the trailer that we missed? Let us know in the comments below!