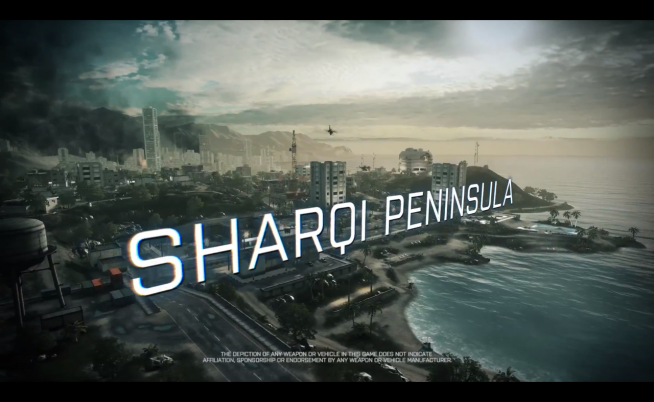 Celebrating the release of Back to Karkand on the Xbox 360 and PC, DICE and EA have released the latest gameplay trailer featuring the classic Battlefield 2 map, Sharqi Peninsula.

Make sure to check out the patch notes of the recently released update for the Xbox 360.