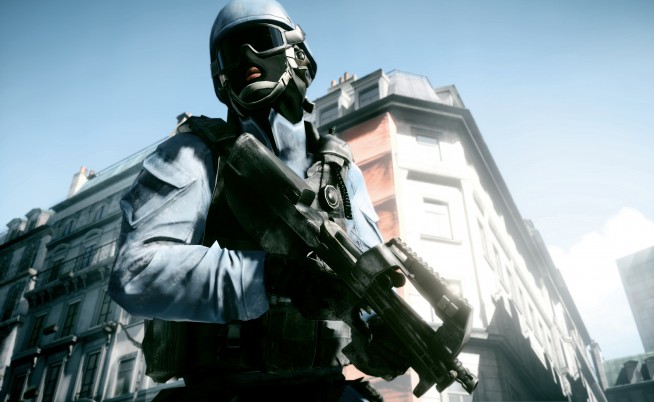 EA has released its financial results for Q3 FY12. The two standout franchises are Battlefield and FIFA.

Battlefield 3 deservedly won our first multiplayer experience of the year award, and we look forward to DICE’s future DLC plans. Speaking of DLC plans, EA has stated that they will be making an announcement during next week’s New York event. Read here for more.