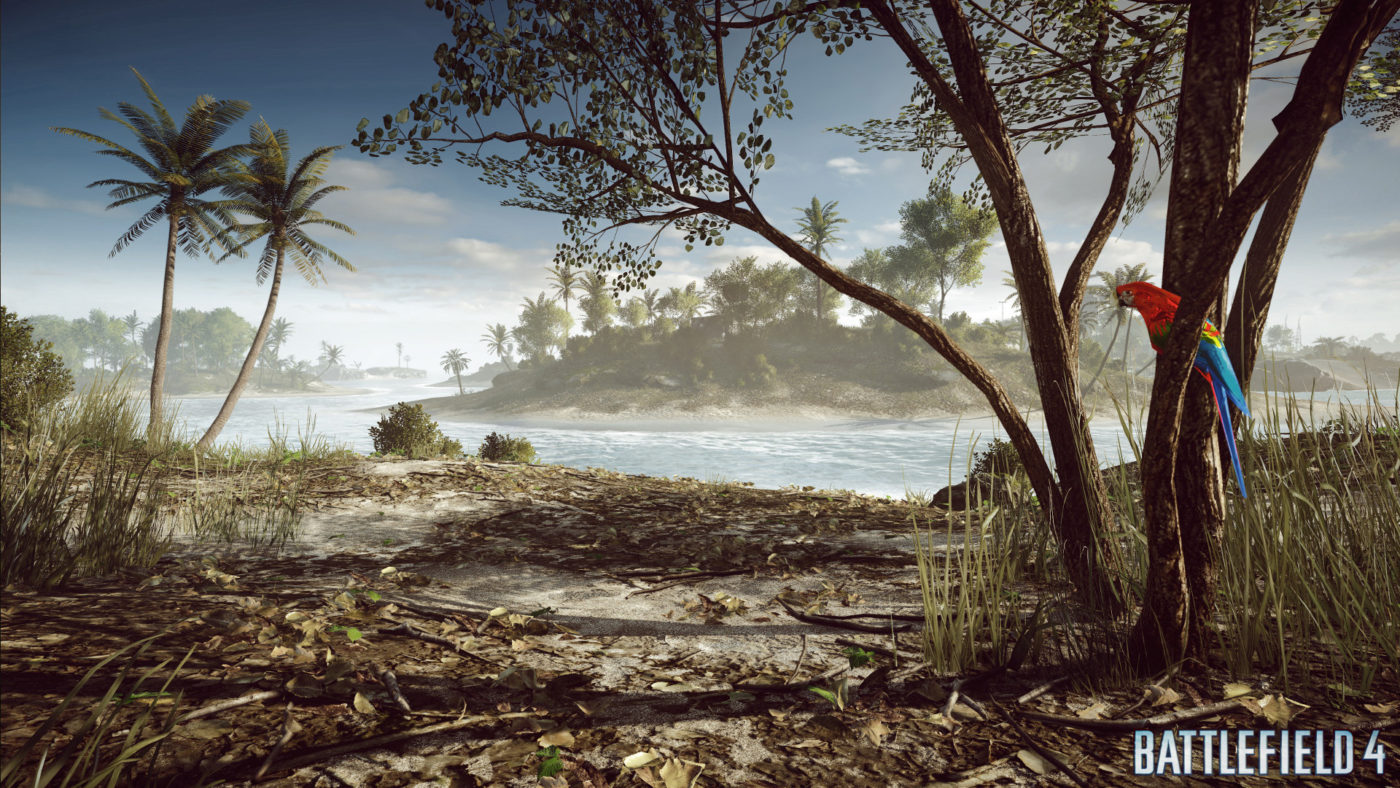 Yesterday, Battlefield 4 fans got their first look at the ongoing Community Map Project led by the team of developers at DICE LA, getting a good idea of the progress the studio has made so far.

Hopping on Twitter earlier today, Producer David Sirland took a handful questions about the work-in-progress map and supplied some answers, discussing the near-final vision of the map, as well as what the next few steps will be.

We rounded up his answers below, as well as a short video with Senior Artist Cameron Petty who’s currently working on the map’s terrain and points of interest. Have a look!

Go behind the scenes on #BF4 Community Map Project with Sr. Artist Cameron Petty as he refines terrain and POIs. https://t.co/9yfpuiNCHh

Q: Loving the map design/shape, i’ll be interested to see how much vegetation will be in the final design #JungleVibes – @Inquinity

A: We know “dense jungle” is what you guys are after (us too) – so that’s what we are planning to test and try.

Q: Where are all the trees? The map is supposed to be rainforest based. – @SteFox123

A: In this phase the objects used are bare minimum, focusing on distances and general size of the map, trees will come!

A: We’re not doing that yet – first scale test, then points of interest etc. It will have thicker jungle later

Q: which game modes are going to be playable on the community map? – @xJaN0h3ck

A: All the basic ones for sure, then we might add on some surprises down the line!

Q: where in the world is this map? looks a bit like southeast Asia – @1975amccann

A: Indonesia: “Indonesian radicals have developed a new strain of virus for chemical warfare.” from the poll option!

A: Yes. Any gamemode that we support for competitive will be in this map.

A: No, we decided to skip that in favor of all out destruction for gameplay’s sake. All buildings etc is destructible.

Q: Heres a good question Mr Sirland. Is the unannounced content of classic maps set to have more destruction and no levolution events? – @gamer_boyy70

A: I would say that would be a fairly safe bet yes.

Q: when do we get new maps? and are u remaking some old maps to launch with the community map? – @looops73

A: The Community Map launch date is not set yet. Any other coming content will be announced when the time is right.

Q: Will there be new Achievements / Trophies to go with the new guns and maps? – @LAClennell

A: Maps probably, guns no – as we are going to unlock these guns for all on release!