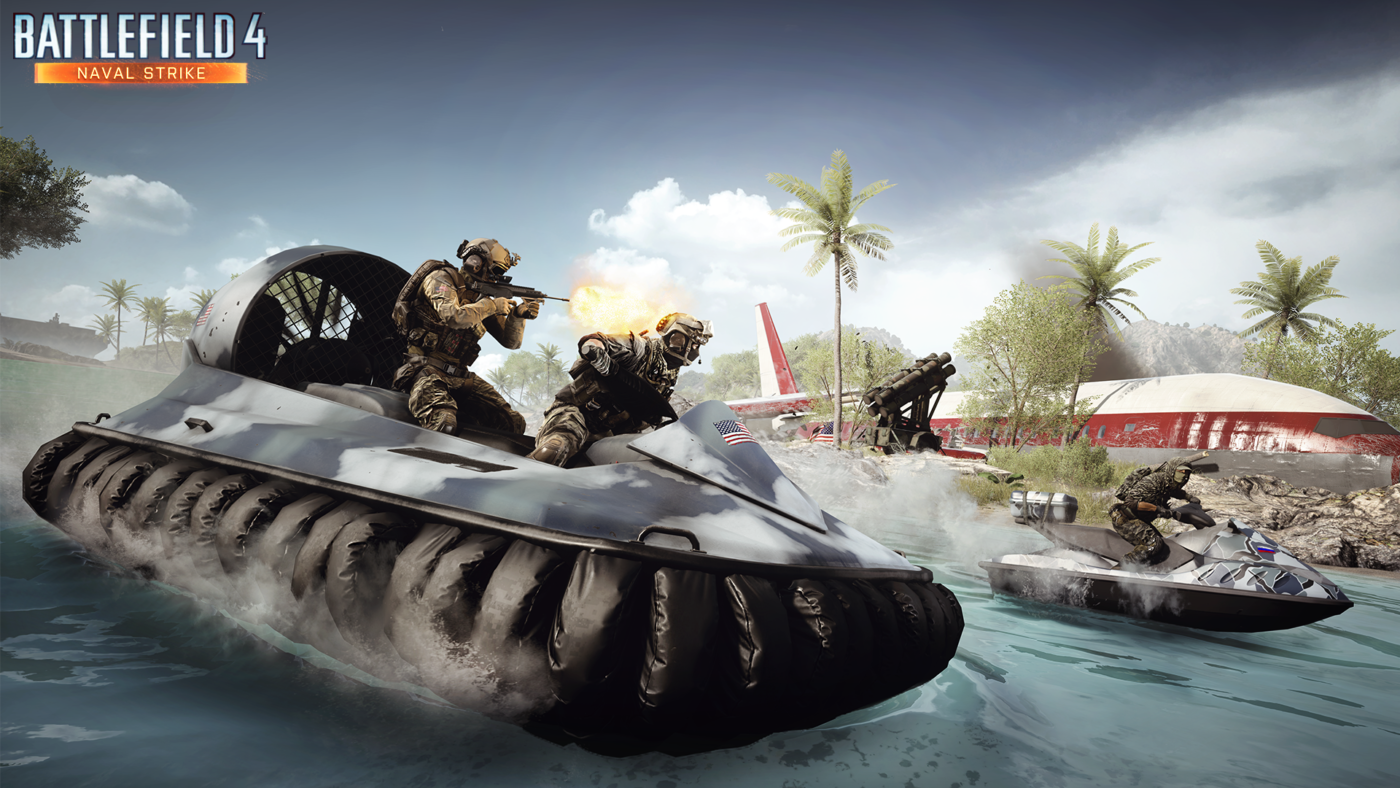 A few weeks ago we reported that DICE released new “higher-performance servers” for Battlefield 4 in an effort to solve the “rubber-banding” issues plaguing the game. Tomorrow it appears that DICE is planning to expand their efforts by launching a new “Community Test Environment,” according to Escapist Magazine.

The Community Test Environment will be used as a secondary platform for PC players to give feedback on “netcode,” says Escapist. In an email shown to them by an anonymous source, DICE explains that “Among the first things we will work on is the ‘Netcode,’ which is what the player experiences with the game world including player-to-player interactions like damage registration. This involves tweaking to the ‘tickrate’ servers and networking in general.”

The Community Test Environment is reported to be exclusive to Premium PC Players, with no mention of a console version, and must be downloaded to use. It allegedly mirrors functions from that of the Battlelog for ease of use.

The Community Test Environment is rumored to launch tomorrow, May 8th.

We learned earlier that DICE was “investigating” test servers last year in November, but we’ve to officially learn what has come of it.

In a similar vein, the studio also appears to be in the midst of testing for the tablet version of the Battlelog and is looking participants to help out. You can learn more and sign up by visiting this link.

Keep your sights on MP1st for updates.

Get The Details on the Free PlayStation Plus Edition of Driveclub

More Riddles Point to Mortal Kombat 10 Reveal in June, Will Be Featured At This Year’s EVO?