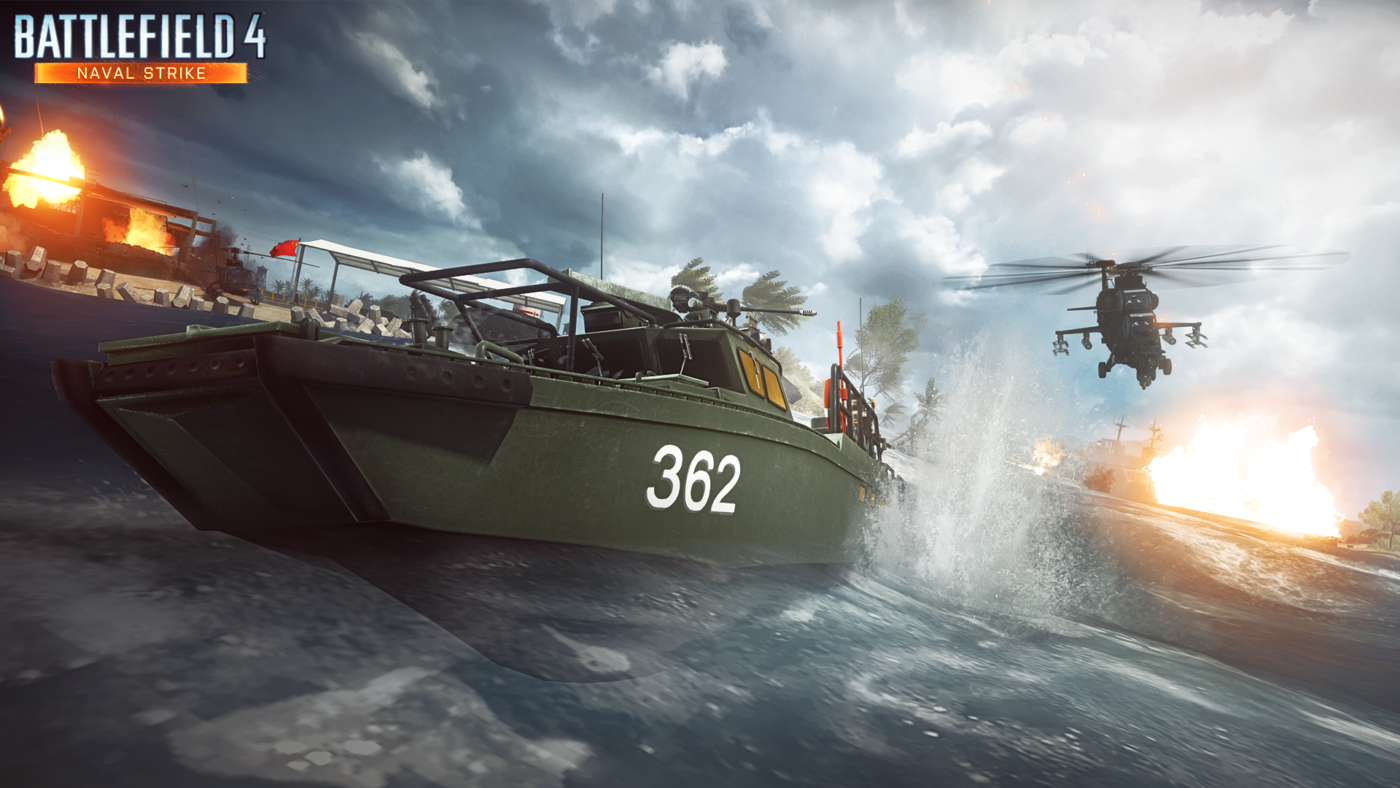 A newly discovered bug spotted after the recent launch of Battlefield 4 Naval Strike might be leaving you scratching your head after unexpected deaths when engaged in combat at sea.

Traditionally, a TV missile launched from an Attack Boat in Battlefield 4 can be destroyed mid-flight by machine gun fire. However, since the launch of Naval Strike, Attack Boat users are noticing strange behavior that causes boat drivers to take damage instead of the TV missile when fired upon. Additionally, TV missiles no longer explodes when receiving bullet damage. Only the driver takes damage instead and dies.

Check it out in action below:

While DICE looks into it, consider this a mini PSA for all Attack Boat users. Have you noticed the bug yourself?

As a bit of good news, expect “rubber-banding” fixes soon as DICE looks into server improvements.

Xbox One Development is ‘Games First’ Under New Management

Call of Duty: Ghosts Devastation DLC Now Live on Xbox One and Xbox 360