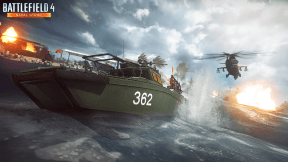 News 28 A newly discovered bug spotted after the recent launch of Battlefield 4 Naval Strike might be leaving you scratching your head after unexpected deaths when engaged in combat at sea. Traditionally, a TV missile launched from an Attack Boat in Battlefield 4 can be destroyed mid-flight by machine gun fire. However, since the launch of […] 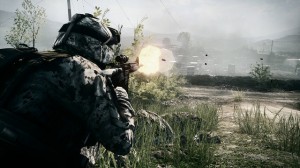 News 34 Lead Gameplay Designer, Alan Kertz, details some upcoming changes that will be making its way to Battlefield 3’s spotting system. He also touches on how different PS3 controllers can have an effect on responsiveness. First, as a quick follow up to yesterday’s article in which Lead Gameplay Designer, Alan Kertz, talks about some of the most […]