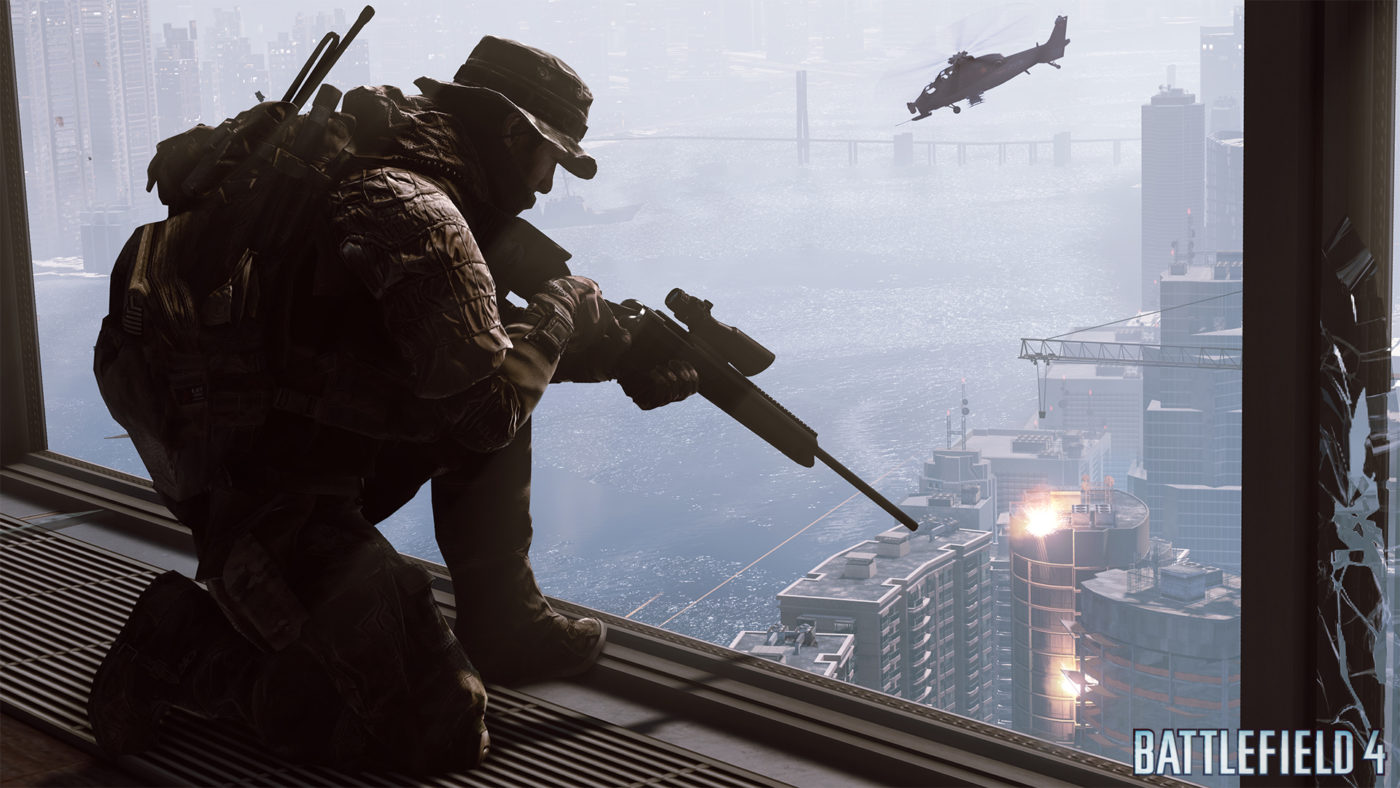 A recent update applied to Battlefield 4 servers on the PC is reportedly causing headaches for a number of players unable to spawn in after death.

Earlier this morning, server update R20 was applied to the PC version of Battlefield 4, according to a representative from the DICE team. Though the change notes have yet to be published, players are already reporting a severe bug that isn’t allowing those affected to respawn after dying.

On Reddit, a server administrator who goes by the name “Epileino” listed a few of the bugs introduced via the latest update: