With Halloween coming right around the bend, it’s understandable that a lot of online games are capitalizing on the spooktivities with themed content such as events, items and more. It seems Battlefield 5 won’t be any different, as we now have our first look at some of the Battlefield 5 Halloween skins set to be released soon. 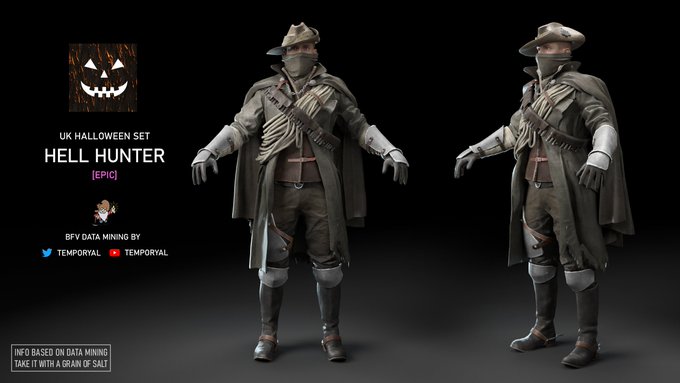 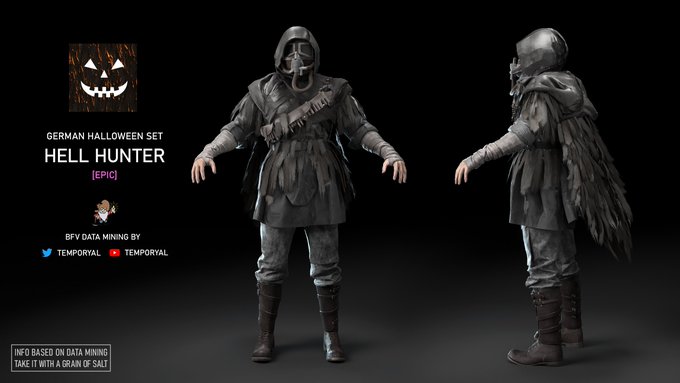 Note that these are based on datamined info, and as such, there’s no guarantee that we’ll see these come out this coming Halloween or at all. Having said that, the chances of these being released are very high, since some of the datamined stuff before did see the light of day.

In other Battlefield 5 news, don’t forget that the Operation Underground is currently underway and it’s ending very, very soon! So jump in while you still can.