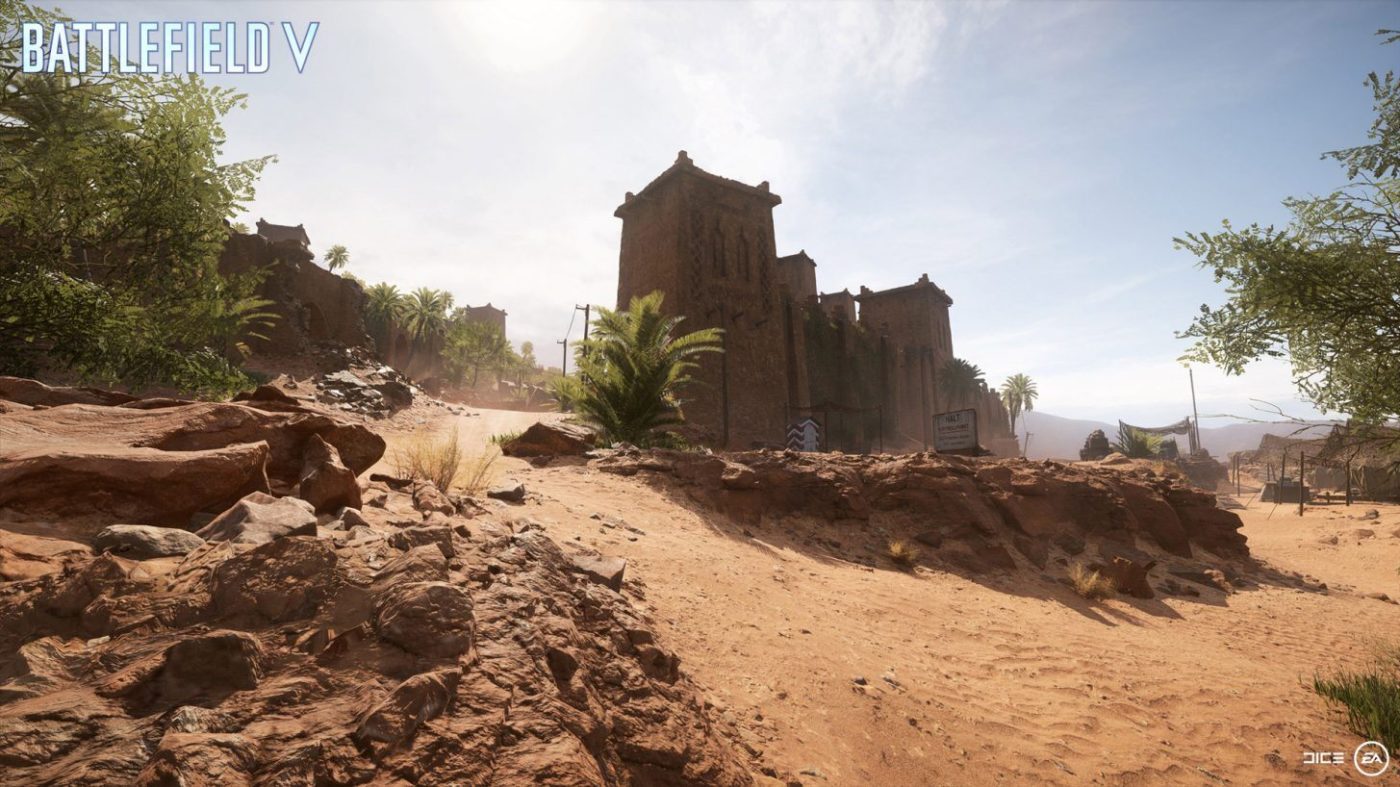 With Tides of War Chapter 6 coming to a close later this month, some might be wondering what’s next for Battlefield 5. In a new post, DICE announced that there’s one more “standalone update” hitting the game this summer.

According to Ryan McArthur, Senior Producer, this new Battlefield 5 major content drop will include weapons, “content,” game tweaks. It’s targeted to be released sometime in June, though no specific date has been given just yet.

The studio has also given an update on anti-cheat measures and what they’re doing to help combat it.

Our work against cheating in Battlefield V will continue, too. The members of our anti-cheat team are working daily towards making the battlefield experience as free of foul play as possible. Discussing technical detail into our methods may unfortunately make cheating worse, but we want you to know that we’re constantly fighting the battle.

As a reminder, there are steps you can take to help us keep the fight fair. You can report suspected cheaters through the Origin overlay if you’re playing on PC, or through your respective consoles if you’re playing on Xbox One or PlayStation® 4. This walkthrough on the Battlefield™ Forums will show you how. Also, protect your EA Account so it won’t be compromised and used by cheaters. Here’s how it’s done.

Note that this doesn’t mean that Battlefield 5 won’t be supported, as this only pertains to a new (and possibly last based on the wording) content drop. Players should still expect patches and the like to continue, though it’ll be at a much slower pace due to the COVID-19 pandemic.

What are you hoping to see in terms of content for Battlefield 5’s potential last content drop? Hopefully, this means that we’ll be hearing about the next Battlefield game soon.