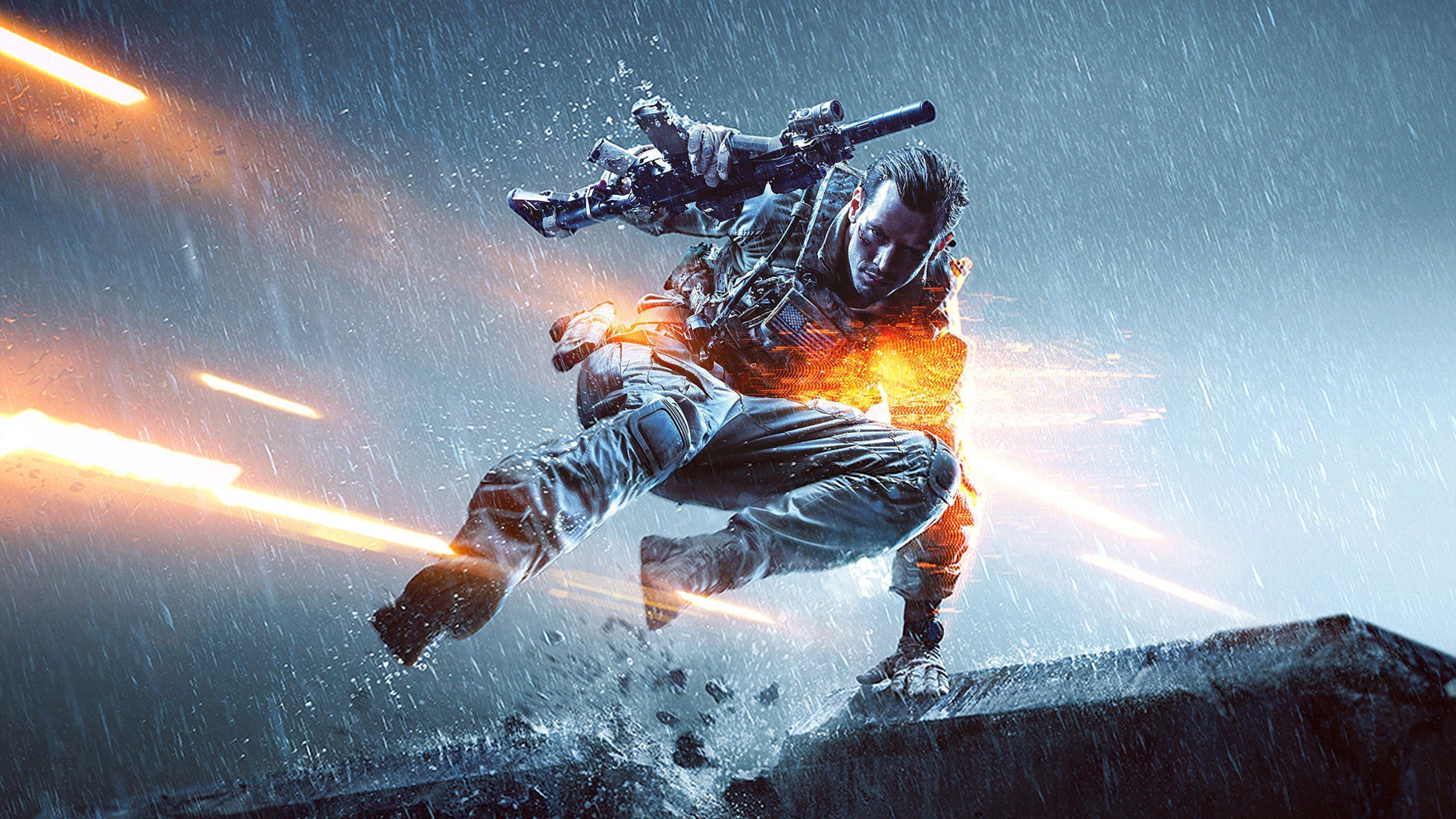 With Battlefield 2042 not performing up to publisher EA’s expectations, some might be hoping that lead studio DICE takes a step back, and take in everything that made BF2402 fail, and make sure it doesn’t happen in future entries in the Battlefield franchise. Well, it seems that’s exactly what EA is doing.

During EA’s quarterly earnings call, EA CEO Andrew Wilson said that they are “rethinking the development process from the ground up” for the Battlefield franchise.

Mario Luc (Barclays): And then just one on Battlefield, I was just curious if there’s any updates on that franchise. I know you guys previously mentioned you’re willing to kind of invest more into the franchise in the long term. But has that mindset changed in the past few weeks given the lack of resurgence from the last update? Thank you.

Andew Wilson (EA CEO): No. And again, we take a long view here. This is one of the great franchises in our industry, built by one of the great teams in our industry. And our expectation is that we’ll continue to grow and be a really important part of our portfolio for many, many years to come. We’ve got incredible leadership over that team now. They’re rethinking the development process from the ground up and really using kind of the Vince Zampella/Respawn model of get to the fun as quickly as possible.

They’ve been doing thousands of updates for the community working on quality of life and really getting the core game right. I think there’s still more work for us to do there, and the team is committed to doing that work for the community. And beyond that, once we get to a place where we feel like we’re in the right place with the core experience and with the core game, then you should expect us to invest and grow beyond where the game is at today.

Given EA tapped Respawn boss Vince Zampella to oversee the Battlefield franchise, and the publisher even setting up a “Campaign studio” up in Seattle for the property, it looks like the publisher is looking to reinvent the shooter series in a major way. Based on what we’ve experienced with BF2042, there’s nowhere to go but up, right?

What do you want to see EA do different with the next Battlefield game? Sound off in the comments and let us know.

Don’t Starve Together Update 2.46 Released for Audio & Bug Fixes This May 11

Overwatch Down Happening on Multiple Platforms This May 11 (Update #2)