Battlefield Hardline Almost Had Ninjas According to Dev Concept Art

Remember Battlefield Hardline? Now-defunct Visceral Games’ own spin on the Battlefield franchise? It seems that one of the scrapped ideas for the shooter were the introduction of ninjas! Yep, the same ones you see in movies wearing black and wielding a blade!

Former Visceral Games Character Artist Craig Matchett who worked on Battlefield Hardline had quite a number of screens for it in his portfolio. Check it out below (thanks to Battlefield YouTuber DANNYonPC Twitter, YouTube). 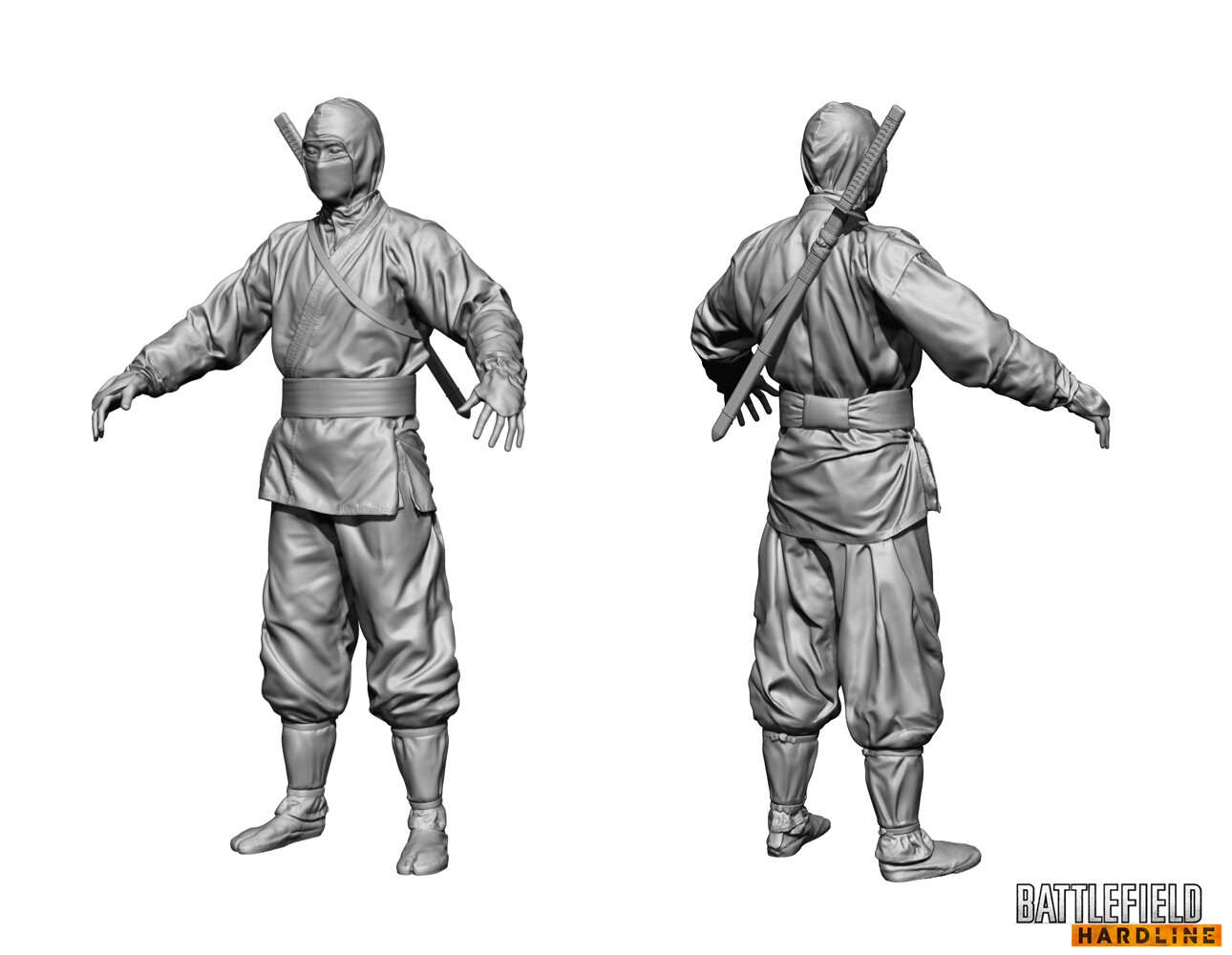 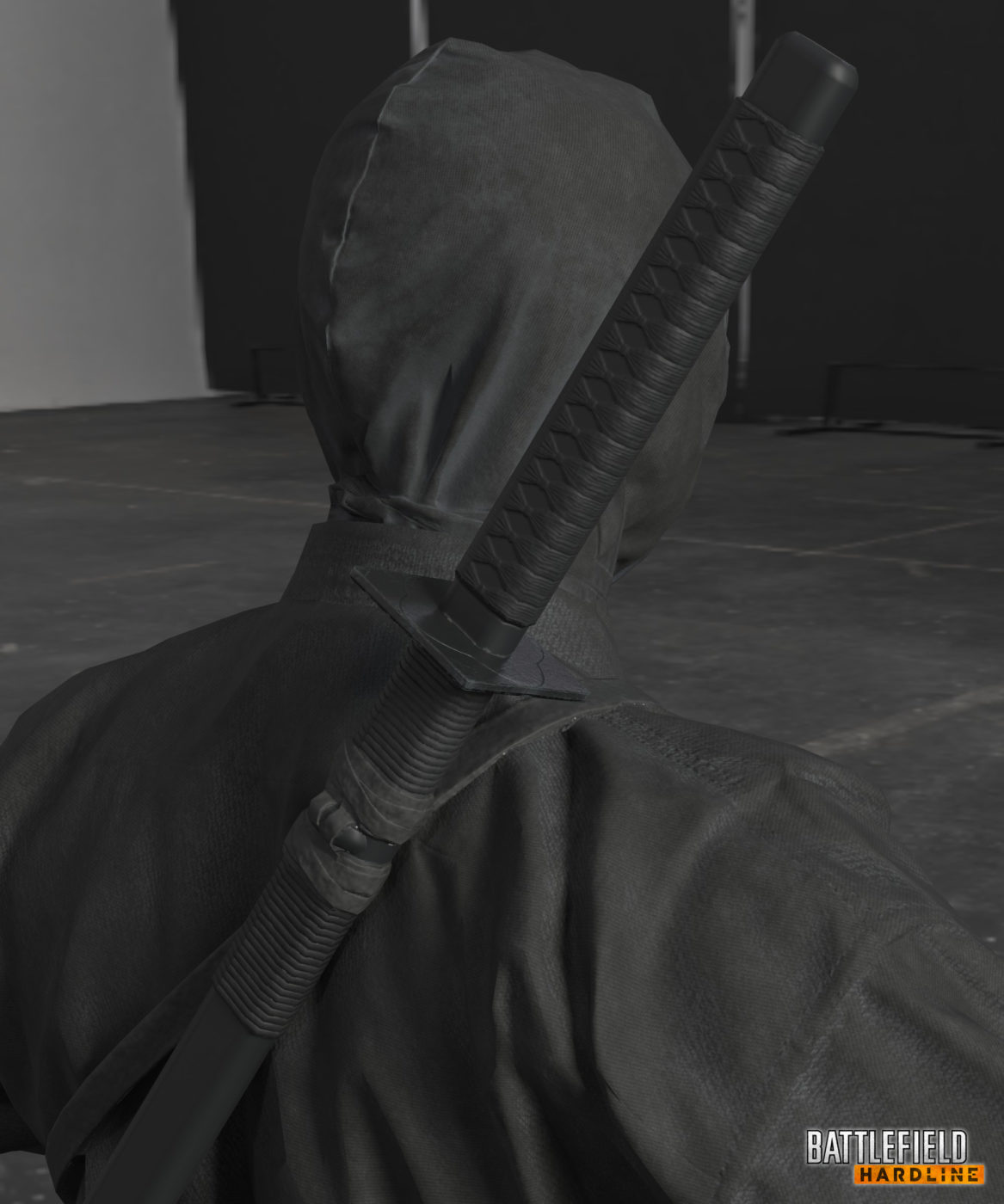 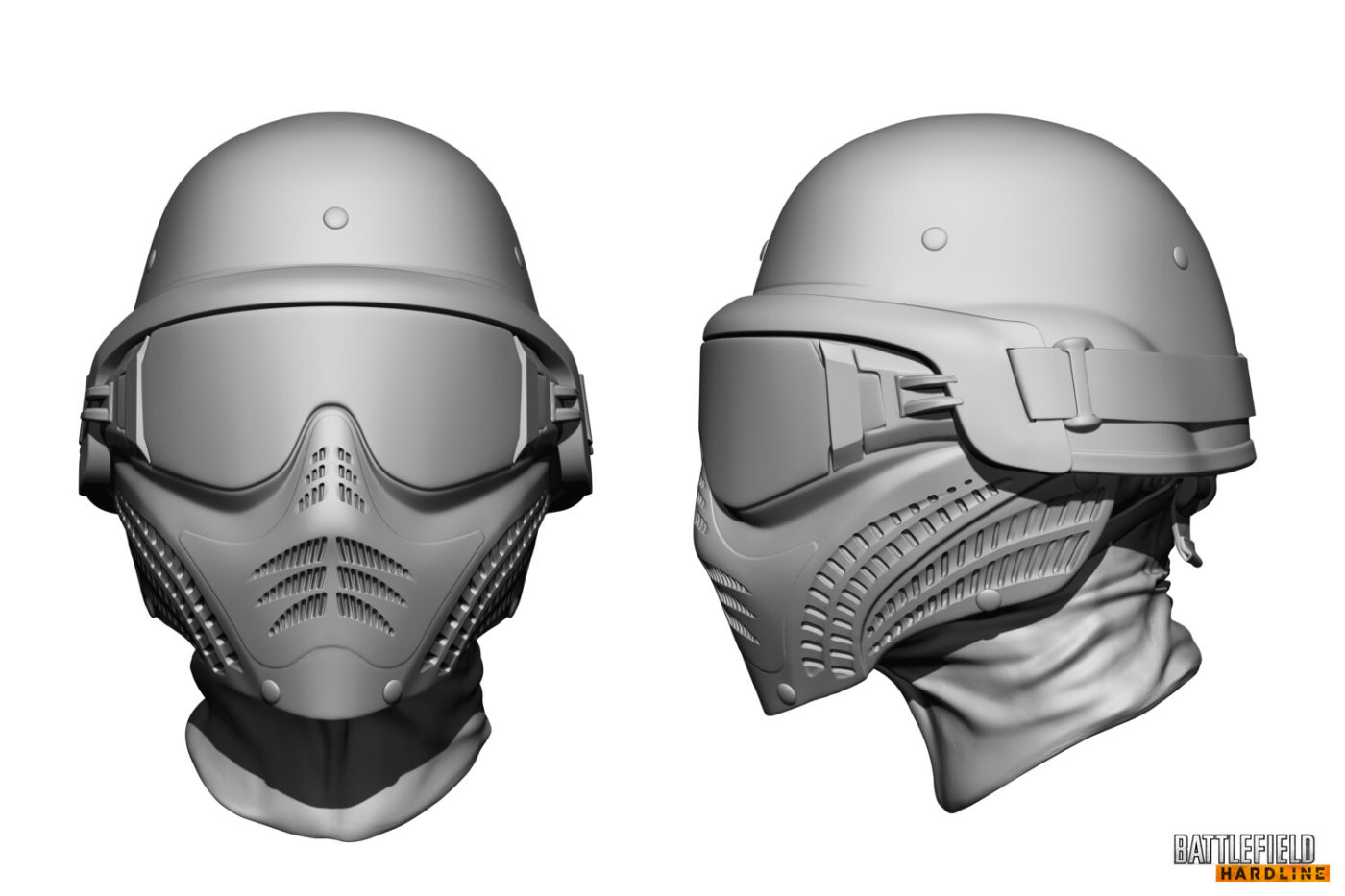 Based on the facemask, the ninja design bears a similarity to GI Joe’s Snake Eyes, no? Sadly, as fans of the game are aware, this didn’t materialize into anything. Shame, as I would have liked a ninja class to play as in a Battlefield game.

Those who don’t remember the game, BF Hardline was released back in 2015 for both last-gen (PS3, Xbox 36) and current-gen (PS4, Xbox One) platforms, and was a faster-paced Battlefield game. While it offered character classes, there were a lot of gameplay deviation from franchise creator DICE’s take on the franchise.

Unfortunately, the game didn’t sell as well as EA might have hoped, and Visceral Games was closed by EA, therefore killing off any chance of seeing a sequel.