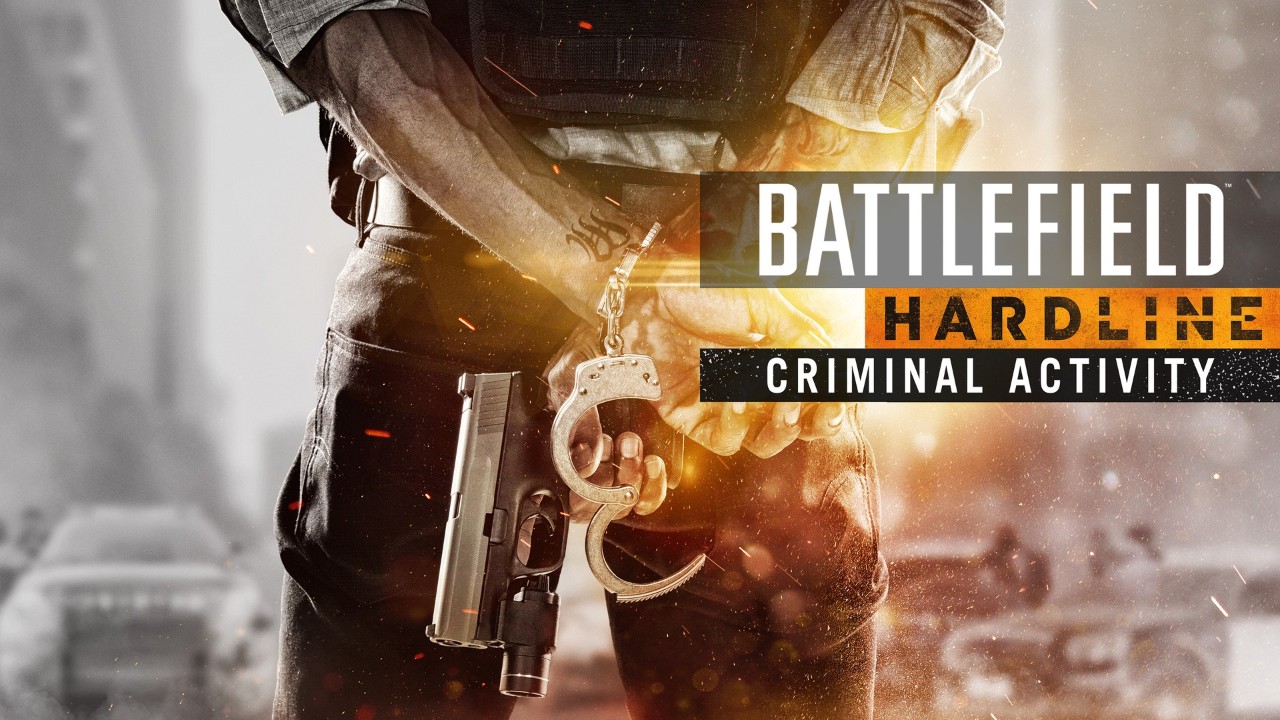 Community Manager Dan Mitre and Systems Designer Ben Gaciu commentated over the presentation, listing off some of the multiplayer expansion’s newest features. They explained that while Criminal Activity is clearly centered around the Enforcer class, offering a number of new weapons to that class only (the FAL, SG510, and KSG-12), the studio hopes to focus on other kits in following DLC releases.

As for Criminal Activity, Visceral is dropping three new weapons for the Enforcer class, four new multiplayer maps, two new gadgets, a new battle pick-up, two new vehicles, eight new masks, and a new game mode, among other things. One new throwback weapon, the M1A1, will also be available for all Battlefield fans, free of charge, whether they’re Premium subscribers or not. You can grab more details on the new content at the links below:

Lastly, you can watch it all in action in the round-up of new Criminal Activity gameplay videos below, courtesy of Battlefield Hardline’s top community members. A replay of the official livestream reveal can be viewed at this link (Twitch).

Battlefield Hardline Criminal Activity DLC will be available to all users on June 30.