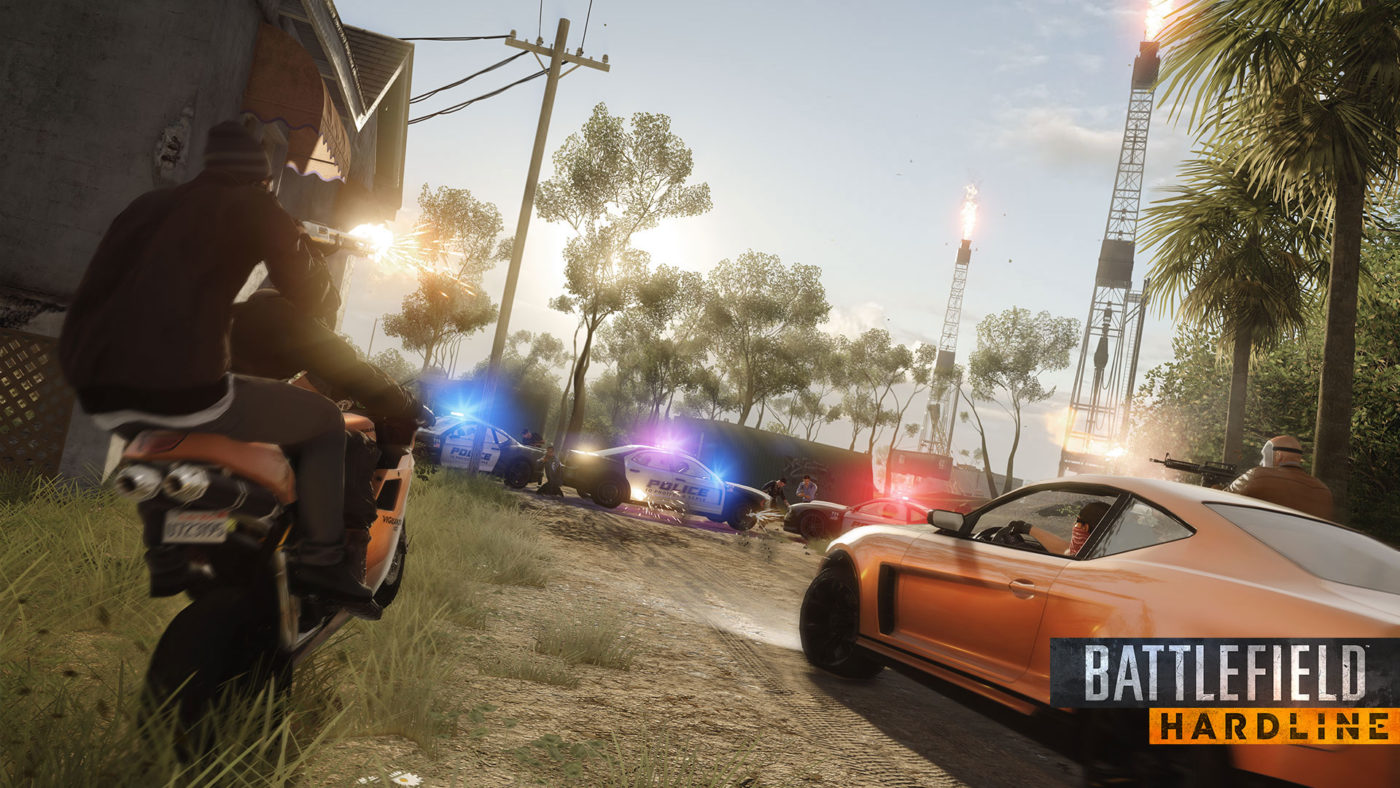 Sasser touches on some of the new maps, modes, weapons, and gadgets coming to Hardline. He also explains what the studio has in the works when it comes to asymmetrical unlocks, gadget tweaks, CTE improvements, and …alligators.

Catch the entire interview with Sasser above to hear about “all the things!”

We recently learned that Battlefield Hardline is now headed towards a February release with a second multiplayer beta occurring this January.

Advanced Warfare Not Coming to Wii U, 13 Game Modes at Launch, Customizable Camos, and More