As Battlefield fans are getting their hands on Visceral Games’ cops and criminals shooter at Gamescom in Cologne, Germany, new details are beginning to pour out of the expo, including specifics on new gameplay improvements since the Hardline’s last multiplayer beta.

On the show floor, Visceral is offering hands-on time with two brand new game modes that general manager Steve Papoutsis introduced during EA’s latest media briefing — Hotwire and Rescue. He even rolled a nifty new gameplay trailer demonstrating the intensity of Rescue’s 5v5, one-life-to-live, hostage rescue gameplay, which you can watch right here. In addition, fans get to take two brand new multiplayer maps for a spin — Grow House, a moon-lit map set inside an industrial warehouse, and Gator Hunt, set in the Florida Everglades.

In an interview with Pwn4Gamers, Visceral lead multiplayer designer Thad Sasser talked about some of the improvements the design team has made to mechanics like the Survivalist Gadget and the way Rocket launchers now work. Based on feedback, Sasser explained that the Survivalist Gadget, previously intended to grant one free revive to its user per life, will now only reverse deaths caused by explosives, including laser trip mines. In addition, the RPG gadget has been moved away from the Mechanic class and now acts as a Battle Pickup. Sasser says this allows the studio to make a bigger deal out of rocket hits, since they won’t appear as frequently. The studio decided that it also didn’t quite serve the Cops and Criminals fantasy by allowing either faction to run around with Stingers and RPGs.

According to a Reddit post by DANNYonPC, some of the new weapons include the K10 (Vector), M249, AKU, MP5, 1911, R0933, Scout Elite, and a new Revolver and DMR. New melee weapons are also present, like a golf club, hammer, and crowbar. The post also mentioned more maps that include jets and helicopters, as well as maps that cater to specific game modes. More interestingly, DANNYonPC also learned that Hardline will feature an objective-based training mode and that Visceral will launch a Community Test Environment, similar to Battlefield 4’s, after release. You can read the full post here. 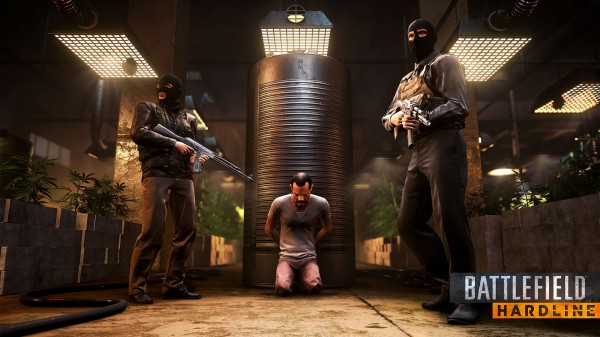 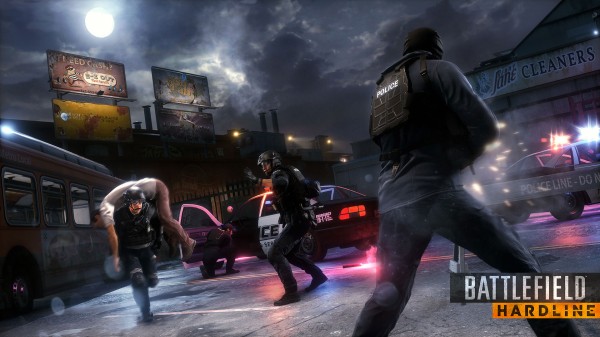 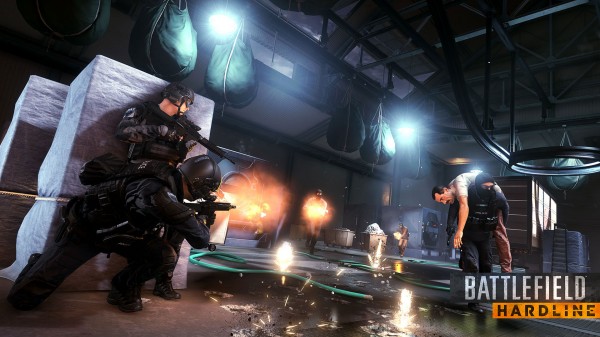 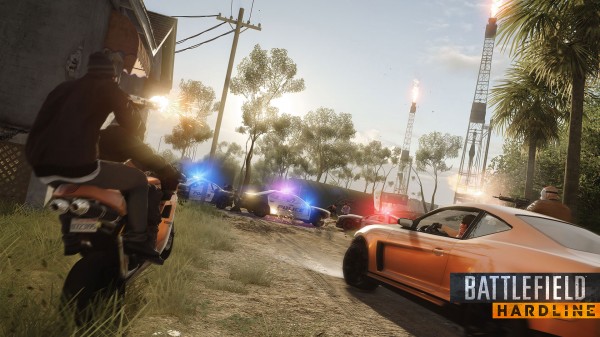 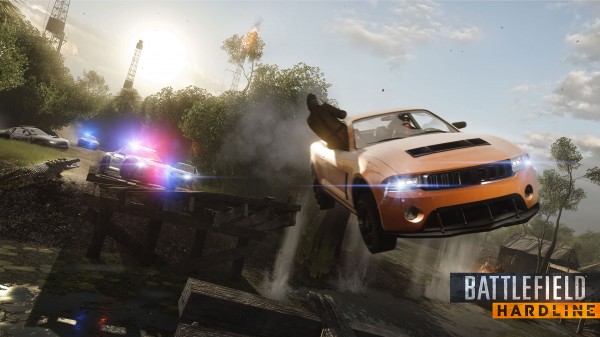 What are your thoughts on some of the game’s latest updates? Tell us in the comments!