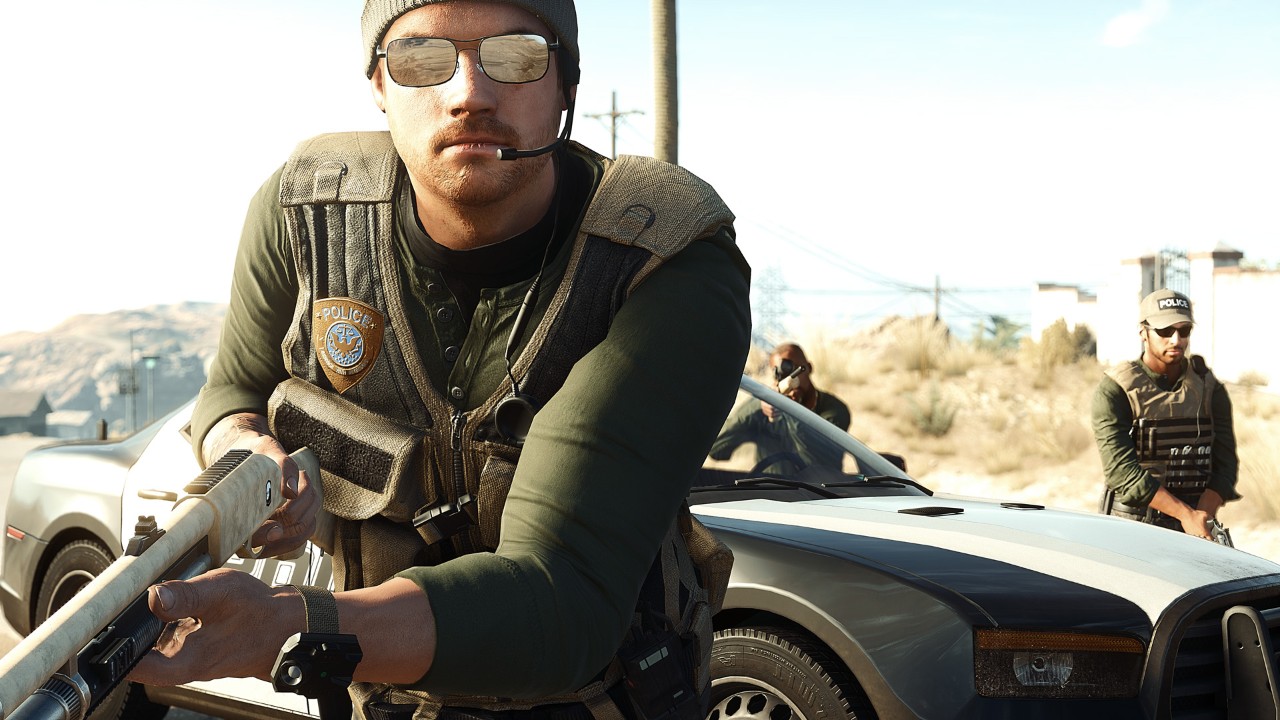 Come March 17, Visceral Games and EA are extending a “thank you” to fans of the Battlefield series who’ve enjoyed such games as Battlefield: Bad Company 2, Battlefield 3, or Battlefield 4.

This token of appreciation comes in the form of a “Veteran’s Pack” that will be available to owners of any of the aforementioned titles and an Origin account on day one of Battlefield Hardline’s launch.

No extra steps are required to redeem the pack, just a copy Battlefield Hardline and an Origin account. The items will be there waiting for you when you log in for the first time.

We leave you with this infographic of the recently passed Battlefield Hardline multiplayer beta that spanned all consoles for one week. Though only a few days, 7 million users managed to get some game time in the beta, while 7 of those users miraculously managed to reach the maximum rank of 150. Here’s what else players got up to: