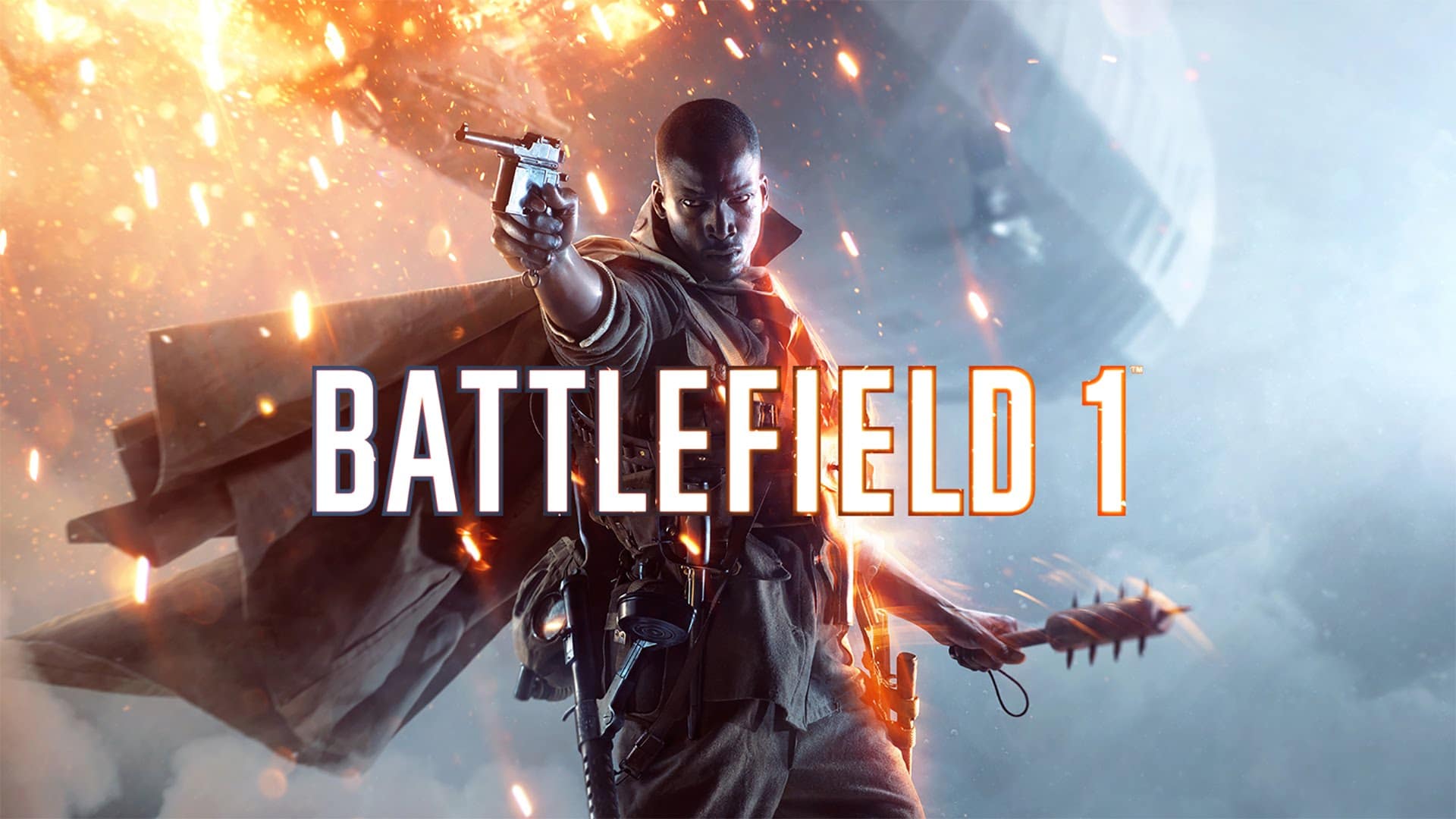 Looking forward to Battlefield 2042? If you want a Battlefield game to play while you’re waiting for its release, then you might want to check out Prime Gaming, as the service is giving out Battlefield V and Battlefield 1 free for members for a limited time!

In the press release sent out, a new trailer was released along with more info:

Players interested can check out the free offer here.