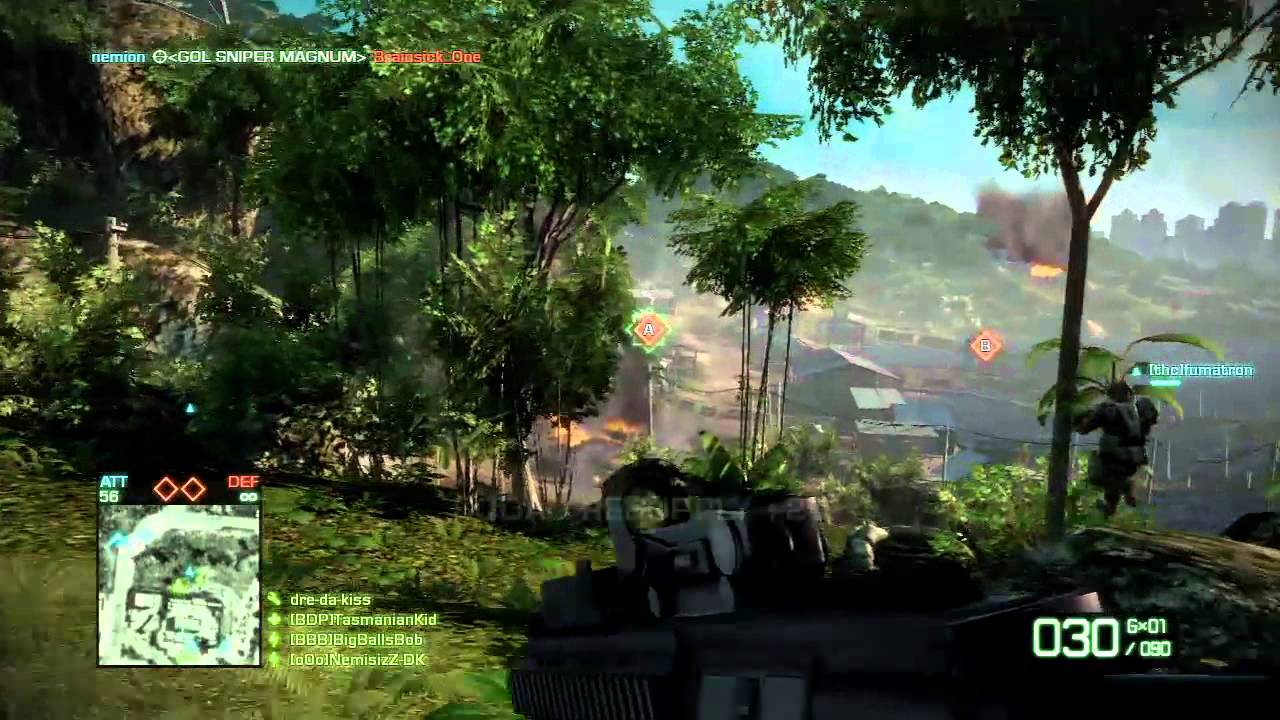 Earlier today, the official Battlefield Twitter account teased a short clip of garbled images that was released to tease the new game mode set to be revealed during EA Play Live on July 22.

As it turns out, this teaser features one of the maps from Battlefield: Bad Company 2 — Valparaiso! Reddit user VickeP_ (thanks, DANNYonPC) has managed to make sense of it all, and yep, it is Valparaiso! VickerP_ booted Bad Company 2 up, and took a screenshot of it, and well, take a look at it for yourself.

If you want to see things from the teaser image and the map image to be literally circled out for you, then, here ya go!

Of course, this isn’t really that surprising given Ripple Effect Studios (formerly DICE LA), has already confirmed that we’ll be seeing fan-favorite Battlefield maps in this new mode. Speaking of which, make sure to check out our list of 15 Battlefield maps we want to see remade in Battlefield 2042!

We’re keeping our eyes peeled whether the other images will show something else, too!

Don’t forget, EA Play Live is set for this July 22 where DICE and EA wil officially reveal the mode. We’ll be sure to post the relevant Battlefield info once it’s available, so make sure to keep your crosshairs locked here on MP1st!