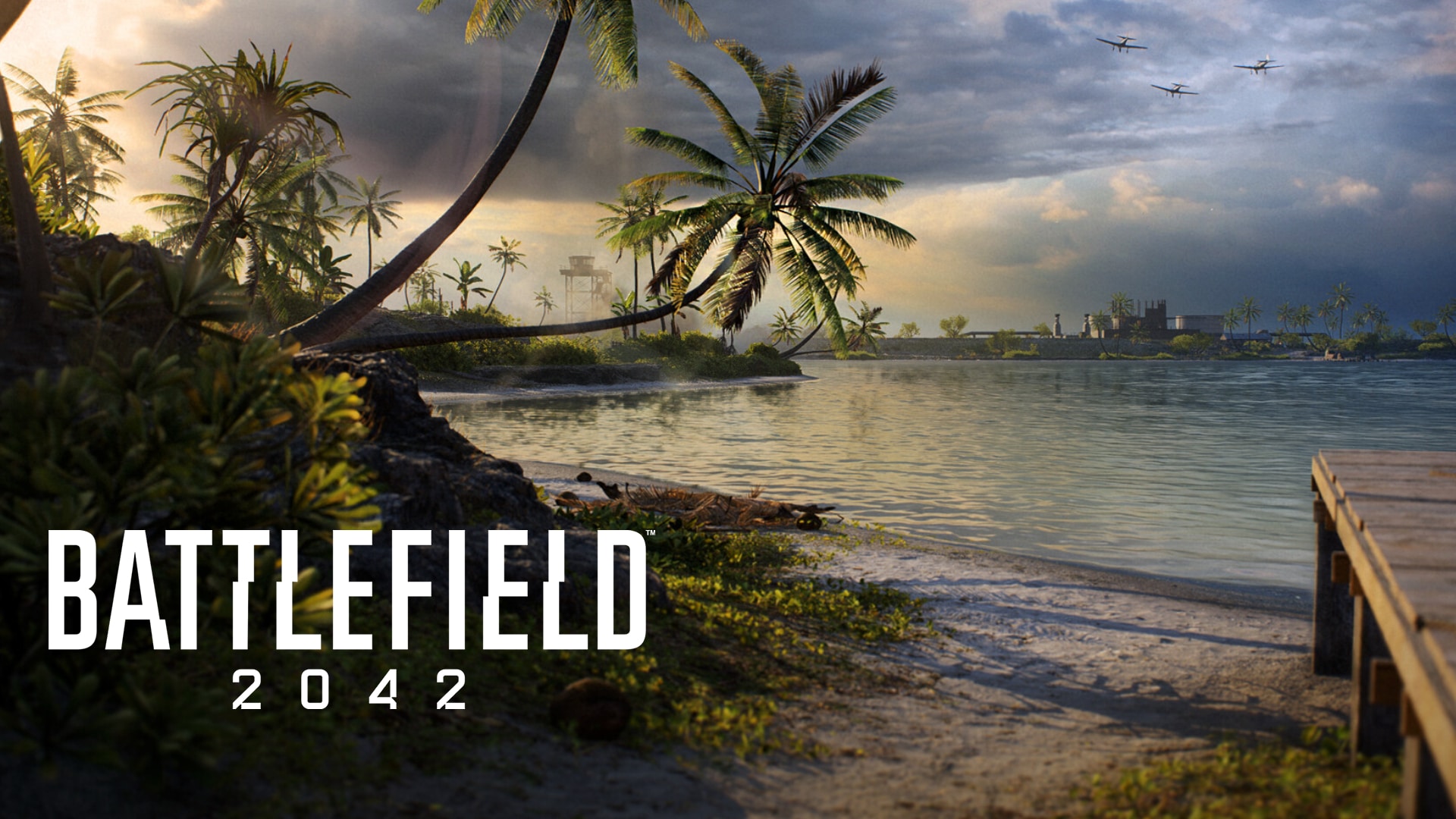 Revealed during the EA Play Future of First-Person Shooters stream, DICE has confirmed that players can expect some fan-favorite maps to return in Battlefield 2042!

This news comes from Ripple Effect Studios (formerly DICE LA) general manager, Christian Grass who briefly teased the new mode that the team is working on for Battlefield 2042.

So I can’t say that much about it, but what I can say is that one of the components in this experience that we are creating is that we are adding some of the fan favorite maps back into Battlefield 2042, but the entire experience you’ll have to wait a bit longer before we reveal

Rumors have floated before that this new mode is a “Battlefield Hub” of some sort, where previous franchise entries’ weapons, maps and more can be experienced by players. It seems to be a tall order for a mode, but it’s something players will be looking forward to for sure.

Does this mean we can expect Wake Island, Operation Metro, Operation Locker, and other maps to make an appearance? I sure hope so. While there are only seven confirmed maps available at launch, having fan-fave maps released throughout the game’s lifecyle should definitely help keep things fresh.