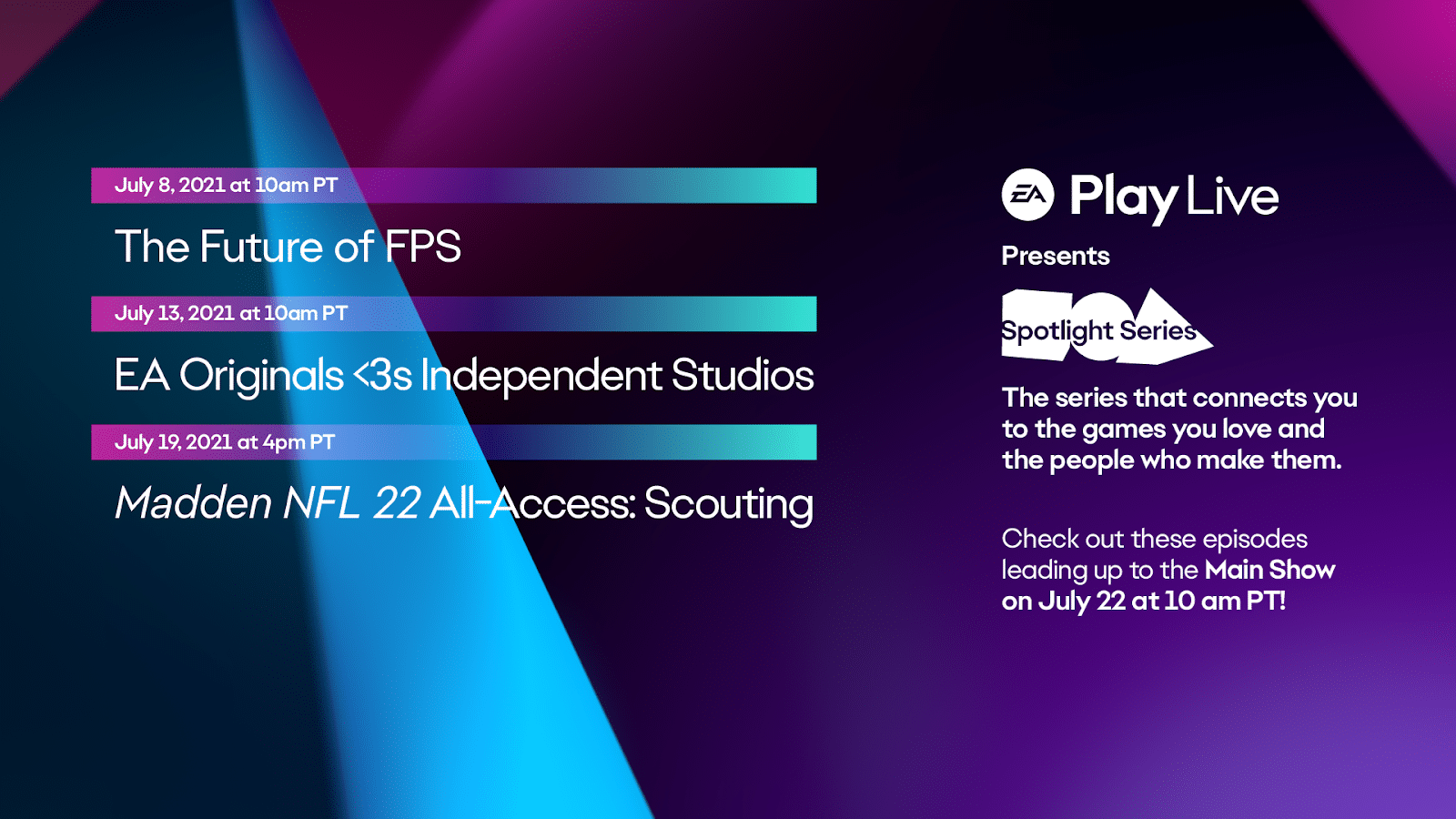 In case you didn’t know, EA is holding developer panels as part of EA Play. Things kick off with the Future of First-Person Shooters stream today, which airs at 10 AM PT/1 PM ET/1AM HKT! Battlefield 2042 developer DICE, and Apex Legends developer Respawn Entertainment will be spearheading this show, which we’re hoping brings some new gameplay footage and/or details.

Taking part in the stream are:

We’re expecting some new nuggest of info regarding Battlefield 2042 and Apex Legends to make their way out, and if they do, we’ll make sure to let our readers know about it.