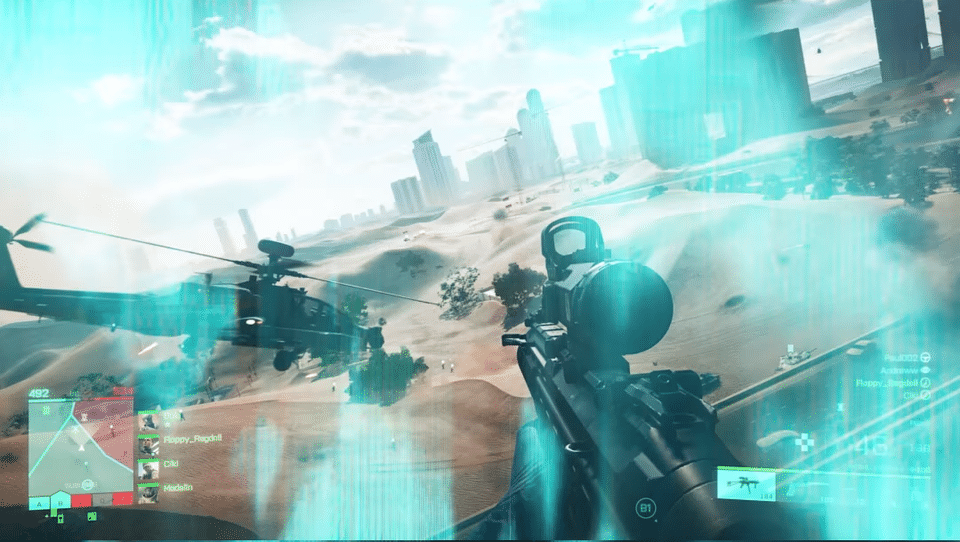 If you’re a Battlefield or a shooter fan, chances are, you already know that Battlefield V (Battlefield 5) wasn’t exactly the best entry in the franchise. While that might be the case, all signs point to this year’s Battlefield 2042, as the one to win franchise fans and gamers back. However, if it’s doing that, DICE and EA need to show gamers that it has learned from Battlefield V’s missteps.

With that in mind, we’ce listed down five things Battlefield 2042 must learn from Battlefield V’s mistakes. 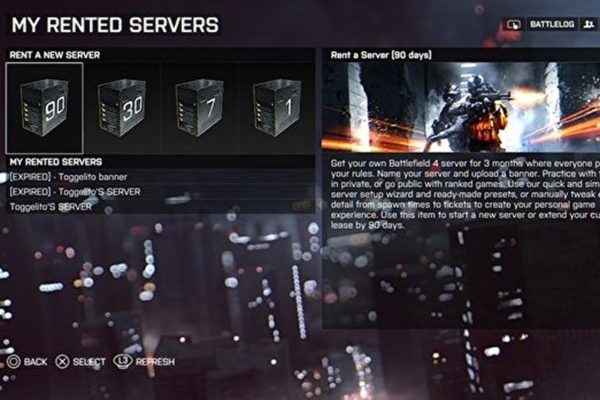 For some reason or another, EA decided to take away an extra revenue stream in Battlefield V by not allowing players to rent their own servers. Remember how some people made their own tournaments in Battlefield 4? Or what about joining an Operation Metro 24/7 server with 300% tickets? Yeah, that was insane, right? Well, EA took that out for some reason for Battlefield V, and we want rent-a-servers back!

EA earns money by players renting, and players can choose which maps they want to play on, and so on. Win-win, right? 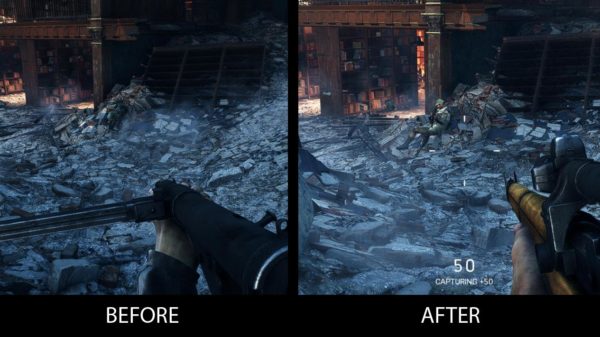 Visibility Should Be Better

While getting 100% visibility in multiplayer shooters is nigh impossible given the chaos happening, BFV had it bad in the sense that players actually blended into the environments! Don’t believe me? Check it out for yourself here.

Yeah, it’s not fun NOT being able to see enemies that are shootig you, and we’re hoping DICE has thought of this in Battlefield 2042, and that it’ll be a non-issue. 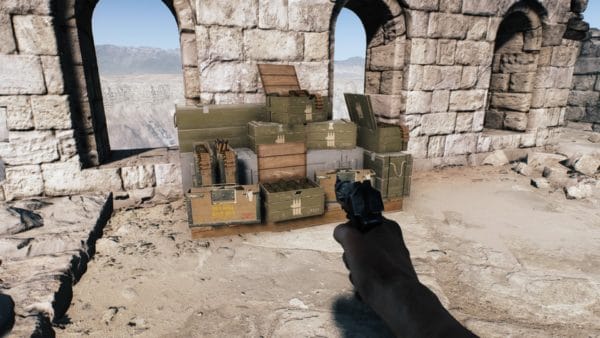 No Attrition or Gameplay Mechanic That Discourages Players From Engaging

Do you like running out of bullets often when engaging enemies? What about health? You want to constantly be running back and forth between ammo stations and Medics/Supports in order to heal yourself fully, or just to resupply? Yeah, not fun, right? Why DICE decided that limiting or discouraging players from engaging with the enemy is a good idea, we don’t know why.

Hopefully, this is an experiment that was tested with BFV, and ends with BFV. Just let us shoot people in the face without needing to go back to ammo depots every few seconds, OK, DICE? 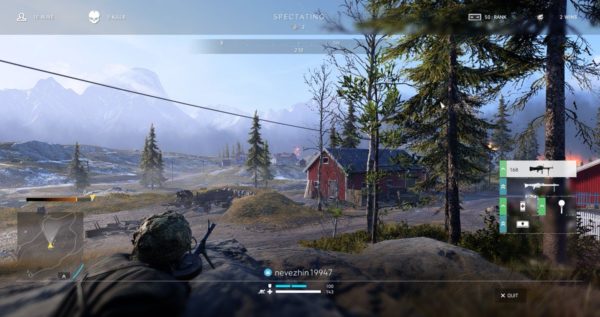 If you’ve played BFV, chances are you’ve been killed by those damn MMGs and Support players lying on their stomaches while firing concealed by bushes and whatnot. Yeah, it made certain levels a grindfest, and just not fun since it slowed down the action considerably.

Will we see this meta again in Battlefield 2042? We certainly hope not. 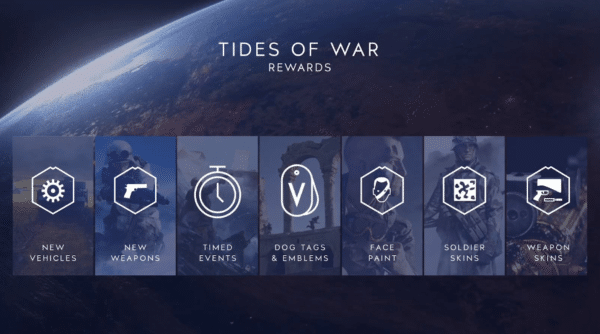 EA has already confirmed that Battlefield 2042 will ship with only seven maps at launch, which is a super short number of maps for a game that’s multiplayer-only, and being sold at full price. If EA can somehow keep the content coming regularly, then this shouldn’t be an issue. However, given what we saw with BFV’s “Tides of War” offerings, we’re a bit worried that we’ll see the same content drought with Battlefield 2042.

If there’s one thing that drove players away from BFV, it’s how the content roll out was sporadic, and the communication unclear. It was the developer’s first foray into the “live service” model, and it didn’t exactly live up to expectations. We’re really hoping that with BFV not selling as well as it should have, that EA has learned from this specific mistake, and that we’ll see a constant stream of content! Be it new maps, new Operators, weapons, events, we just want MORE!

There you have it! These are the top five things Battlefield 2042 must learn from Battlefield V! Do you agree? Did we miss anything? Sound off in the comments below.