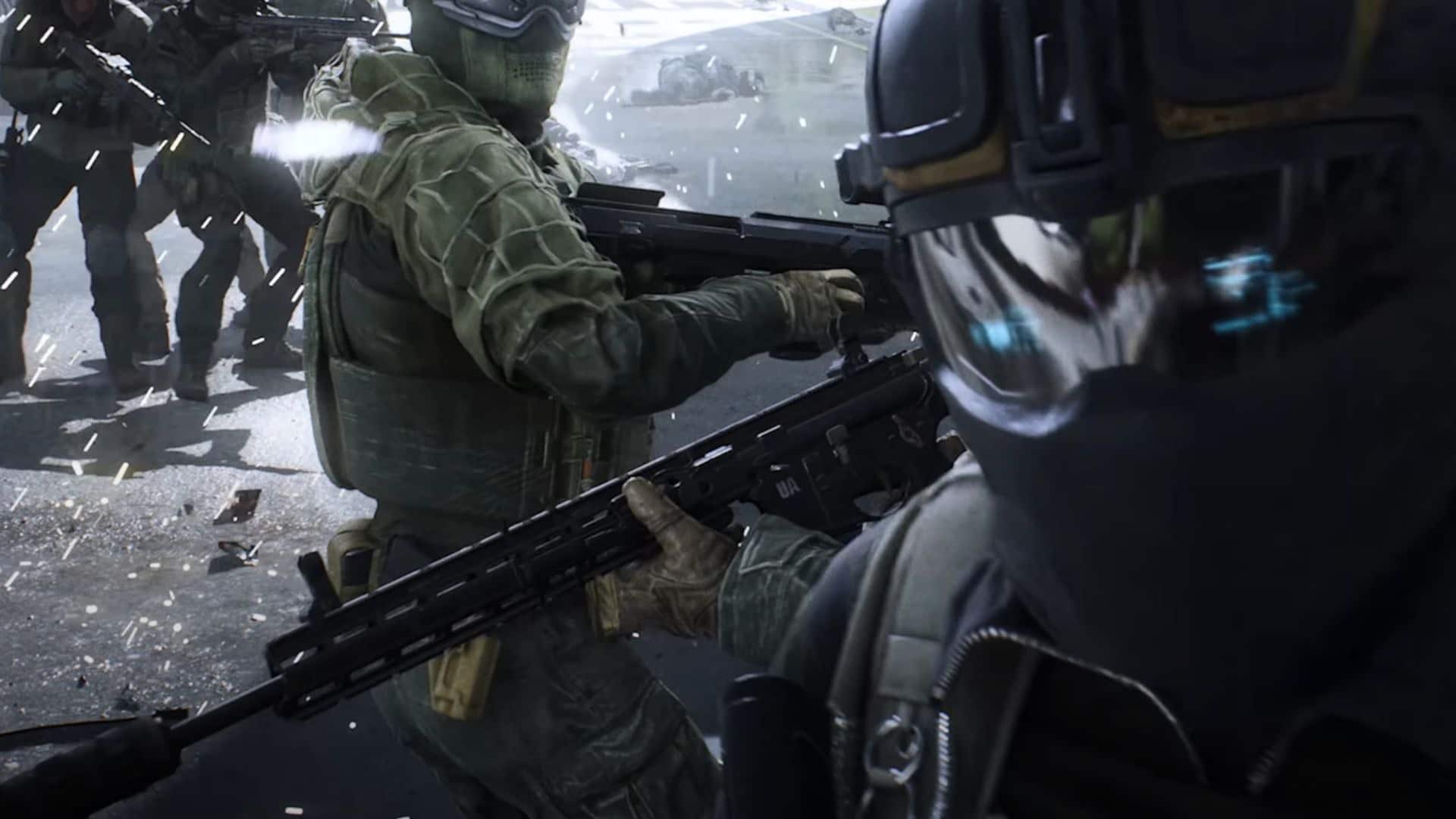 Note that we are all sharing our thoughts on the matter based on what we know, and without trying out the game. Our feelings could very well change once we’ve had some hands-on time with the beta set for later this year. 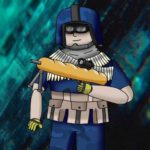 I wish the AI was optional, but i do like that its a thing 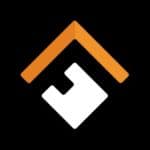 I think AI in Battlefield has a lot of positive applications. At its most basic, filling servers provides a more engaging and consistent experience for players. It can be very frustrating when a server empties out and the pace of combat crawls to a halt. Often, this leads to the abandonment of the server, which means you’re stuck exiting and wasting more time loading into a different game. Currently, we see this a lot on Battlefield V where the servers empty after a bad map in the rotation.  It would be nice to have AI bolster the action to keep the pace up.

I know there are concerns over how AI will behave in-game, and there’s a question of if those kinds of kills are going to feel rewarding. I think the answer to this depends on how AI players are presented in-game and how effectively they work. Many games utilize AI players and some have employed them quite successfully. Titanfall’s Grunts are a great example. It’s true that they’re largely cannon fodder for skilled players, but again, they keep the pacing of combat up, and that makes for an enjoyable experience. In the heat of the moment, are you really going to stop and check to see who was an AI player and who wasn’t? No.

We also need to remember significant strides have been made with AI since then. DICE has been experimenting with AI players since at least Battlefield 1, which came out several years ago. I would expect the technology has improved significantly. Similarly, I’m sure an AI soldier programmed to support teammates is probably going to be more adept at handing out ammo and health than your average Battlefield player. AI could also have map testing applications.

One of the biggest ways in which I see AI being beneficial is for players in smaller geographic regions. We saw issues with Battlefield 1 and Battlefield V for players in the Middle East and the Pacific. Many struggled to find games. Bots can help populate servers in these regions and that’s good for those players.

There are always going to be detractors when it comes to AI or the use of bots in games, arguing it cheapens the experience or lowers the level of realism. Well, it’s Battlefield — the game where we ride jeeps laden with C4 into tanks or jump out of an airplane to bazooka an enemy. I think we’ll be okay. 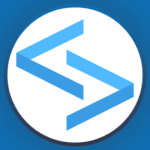 Personally, I feel as though it’ll bring more good than harm. For lower populated regions like Oceania, having AI bots in servers will keep servers far more active than they have been.

The general reception I’ve seen online too has been very positive. There are definitely concerns over how the AI bots will be balanced in game. But generally, players seem excited.

AI bots will surely go a long way to keep Battlefield 2042 active for years to come. It’s always frustrating going back to older titles in the series, wanting to play a certain map or mode and being disappointed when you find there aren’t any servers running that configuration anymore.

I’m interested in how DICE will implement them exactly. I don’t want to be in the middle of a gunfight with an AI bot and have it suddenly vanish. I’d also like to know what limits they can go to – can they use vehicles for example? Can they revive downed teammates or supply ammo?

Only time will tell. 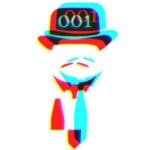 
Regarding the announcement of AI bots in Battlefield2042, I am both excited and reserved. My excitement comes from being a server administrator, event and scrim coordinator in each Battlefield since BF1942. My reservation comes from lack of tooling for the above roles, over the last few releases of Battlefield.

DICE has been working on AI Bots, and training them, since Battlefield 1. With recent advancements in AI, I am confident they will have a well working bot system, unlike games featuring AI bots of the past. My excitement in this is IF DICE gives us a viable RSP system, it will help alleviate the issues that communities have seeding and starting their servers every day. In addition, it could provide an interesting layer to community events. However, my concern is that we will have no control over the bots.

If done correctly, with tools and control that the community can access, I think its a great addition to Battlefield. If they are forced upon us, I do not believe communities or players will enjoy the feature. 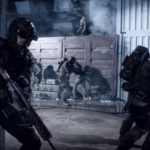 Honestly, I’m divided on this because on one side, if this Battlefield 2042 flops at least there would be some way to account for the lack of players, or more so down the road when the game is long past its life people can still play it. On the other hand, imagine being in a firefight and you go down but a medic who’s a bot wins it and just ignores reviving you.

I suppose that’s not much different than what a lot of real players already do, but still, I worry that these bots won’t be much smarter than in most other games. Some may view that as a good thing — easy pickings, especially for new players. Heck, I enjoy racking up kills, because I think that’s part of the fun and playing in a match to feel like you are making a difference, even if it’s artificial, still has a good feeling to it.

Then there’s the obviousl skill gapping. If you are facing up against a team with more human than bots, just how much of a difference is that going to play for a match? Does the team with more bots essentially mean that they will lose? I suppose it’ll try to divide everyone up equally, or least one would hope.

Then of course you can’t make these bots too smart otherwise it comes off cheating. Like If I am sneaking about, taking the road less, are bots going to go out their way just to track me? If I am camped out in a corner of a room of a building that rarely anyone enters, will I suddenly be hunted by bot that just happened to be walking on the outside of this building?

I do like the idea of bots, but that is such a tough aspect to balance out, and for a game as big as Battlefield where playing the objective is important, it does worry me.

But then this does assume that Battlefield 2042 is somehow a major flop with low player count. I don’t see that happening, heck Battlefield 3 is still doing okay a decade later. Yeah some games don’t get filled, but considering how many other Battlefield game shave released, it’s player count ain’t bad at all.

Personally, I’m leaning on how this could affect the franchise in a positive way. Not only would this mean that matches would start faster (filling a 128-player match is no easy task I think), but it means that regions outside the US won’t be “forced” to connect to other servers just so they can play a match, which means less lag (I am looking at you, Middle-Eastern gamers, this should help the gamers there loads). Those are all positive things that the AI bots can add to the game/franchise.

In addition to that, it’s impossible to play a game of Battlefield and not come across a sub-par teammate that either doesn’t know how to give out meds and ammo, or intentionally doesn’t want to. Hopefully, bots will alleviate that and be smart enough that they’ll do the “right” thing in most situations. Still, I am cautious about it, particularly on just how good these bots will be. Will they be too smart in the sense that they can pick people off from far away? Or will they be super dumb that they’ll be cannon fodder? We honestly can’t answer that until we’ve had some time with the game ourselves.

At its core though, I can see where DICE is going with this and why they want to do this. It’s a bold move, and one I can see paying off. I am definitely going to trust the studio’s judgement on this, and willing to give it a shot before calling it a failed experirment.

That’s about it. Do you agree with the sentiments shared above? Let us know your thoughts down in the comments below!