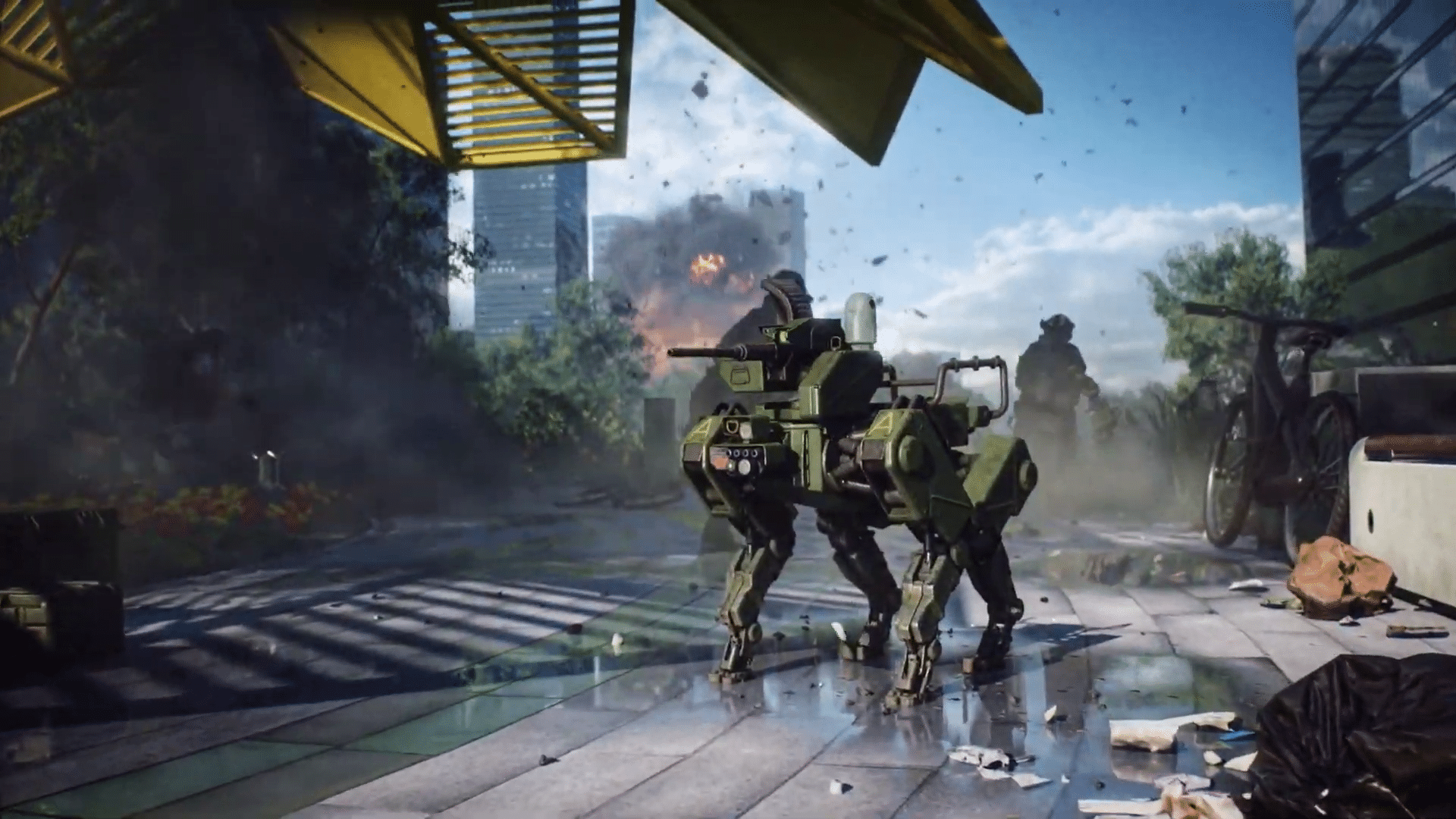 This nugget of info was obtained by known Apex Legends dataminer GarretLeaks (thanks, DANNYonPC), which can be seen below: 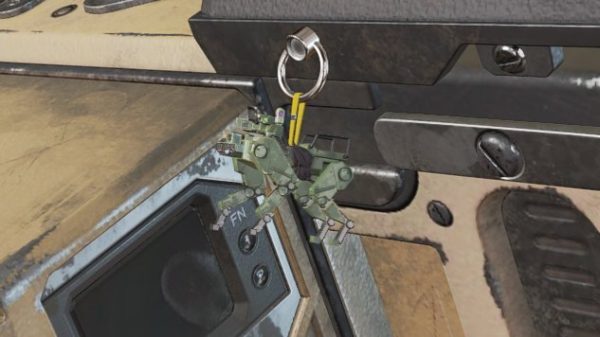 Mind, this thing cannot be obtained currently, and I’m guessing, this will somehow tie into the game’s release or upcoming beta. This is definitely a smart move by EA, as even getting a fraction of Apex Legends’ insane number of players (and how they spend) will surely bolster Battlefield 2042’s player base (and of course, revenue). Just a disclaimer though, same as with every piece of info datamined, there is no guarantee that we’ll see this pop up at all, though chances are high given that the asset is already in the game.

Speaking of both Battlefield 2042 and Apex Legends, EA has a panel planned next week called “The Future of First-Person Shooters” where DICE and Respawn Entertainment will talk shop.

Are you hoping to see more cross-marketing efforts from EA? We’ve seen it before as well, with Battlefield V getting a Mass Effect-themed dog tag released earlier this year to celebrate Mass Effect’s N7 Day!

Supermassive Trademarks The Dark Pictures The Devil In Me, Logo Revealed