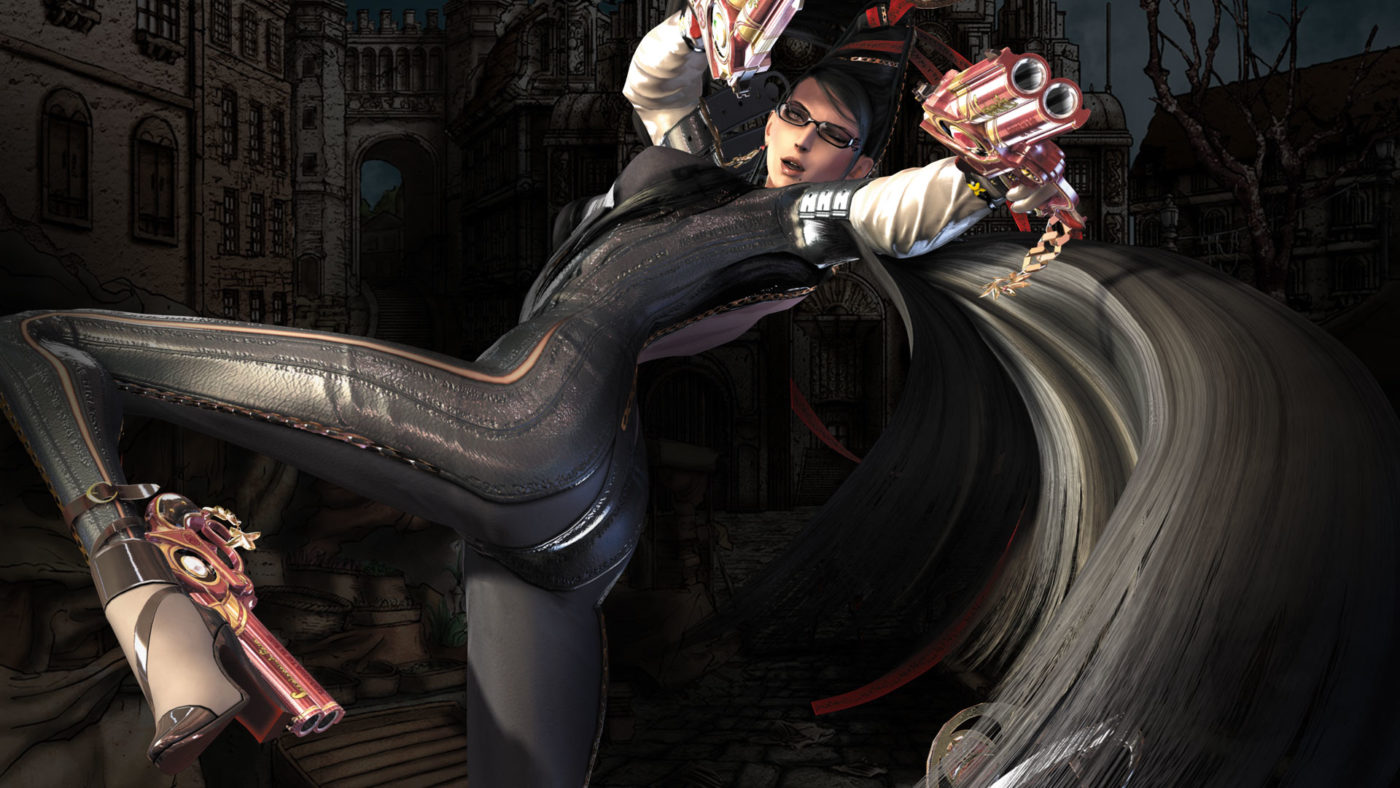 After announcing that Bayonetta and Bayonetta 2 would be coming to Nintendo Switch, Reggie Fils-Aime used The Game Awards 2017 stage to announce Bayonetta 3.

Bayonetta 3 will be coming exclusively to the Nintendo Switch.

Bayonetta is back. Bayonetta 3 is currently in development exclusively for Nintendo Switch!