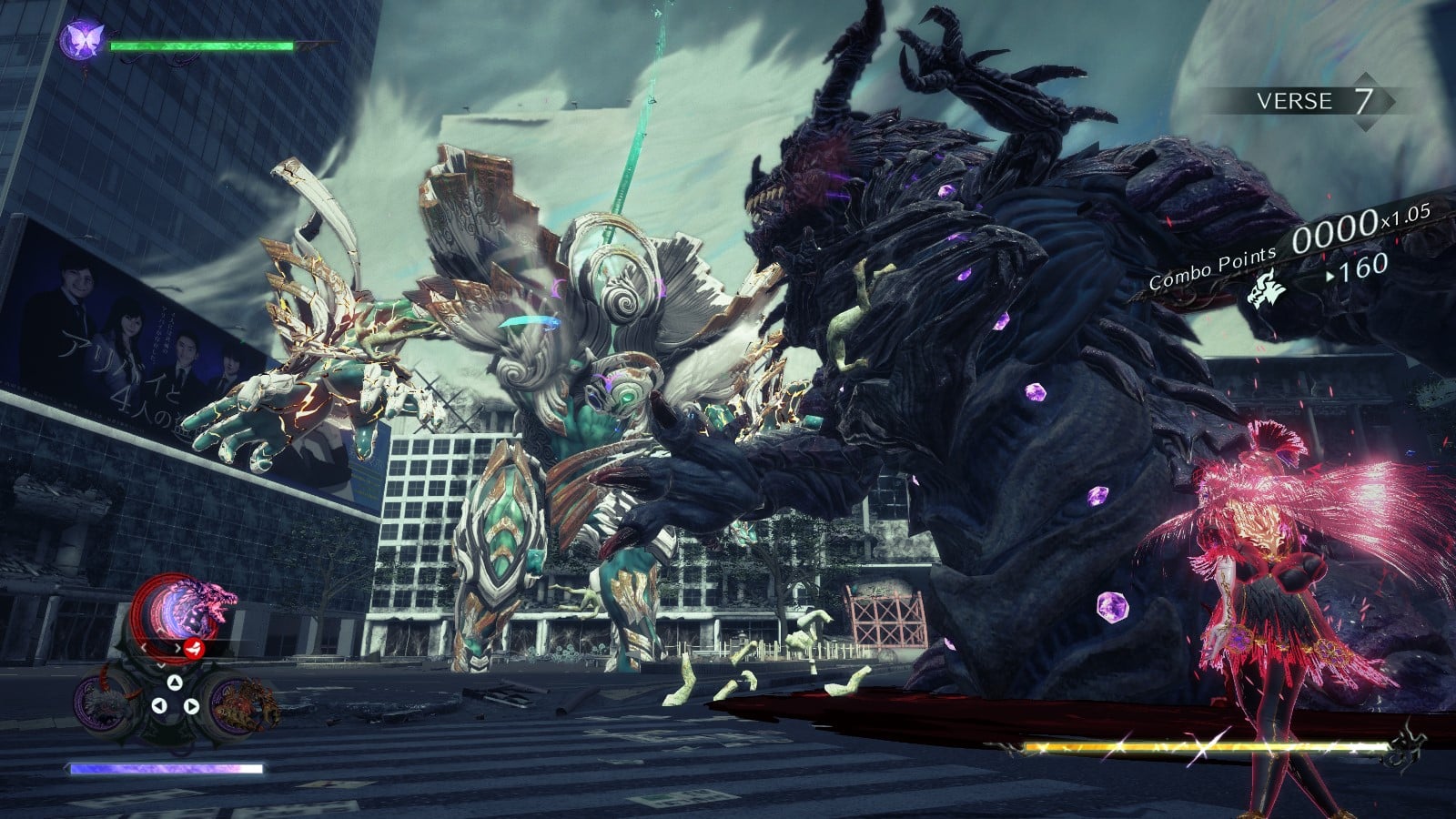 Nintendo and PlatinumGames have officially revealed Bayonetta 3 release date, confirming the game is coming later this year on October 28. Nintendo has also published a new release date trailer to celebrate the news.

The new trailer confirms new details about the game besides the release date. The coven of Bayonettas will be fighting throughout the streets of Tokyo, the mountains of China, and more locations as they attempt to save humanity.

Players will be controlling the new Viola character. She is a witch-in-training that is ready to battle the Homunculi alongside her new companion, the demon Cheshire.

The studio is also offering a new Trinity Masquerade Edition which will be available via select retailers as well as the Nintendo Store. The edition will include a 200-page art book and three new reversible game cases.