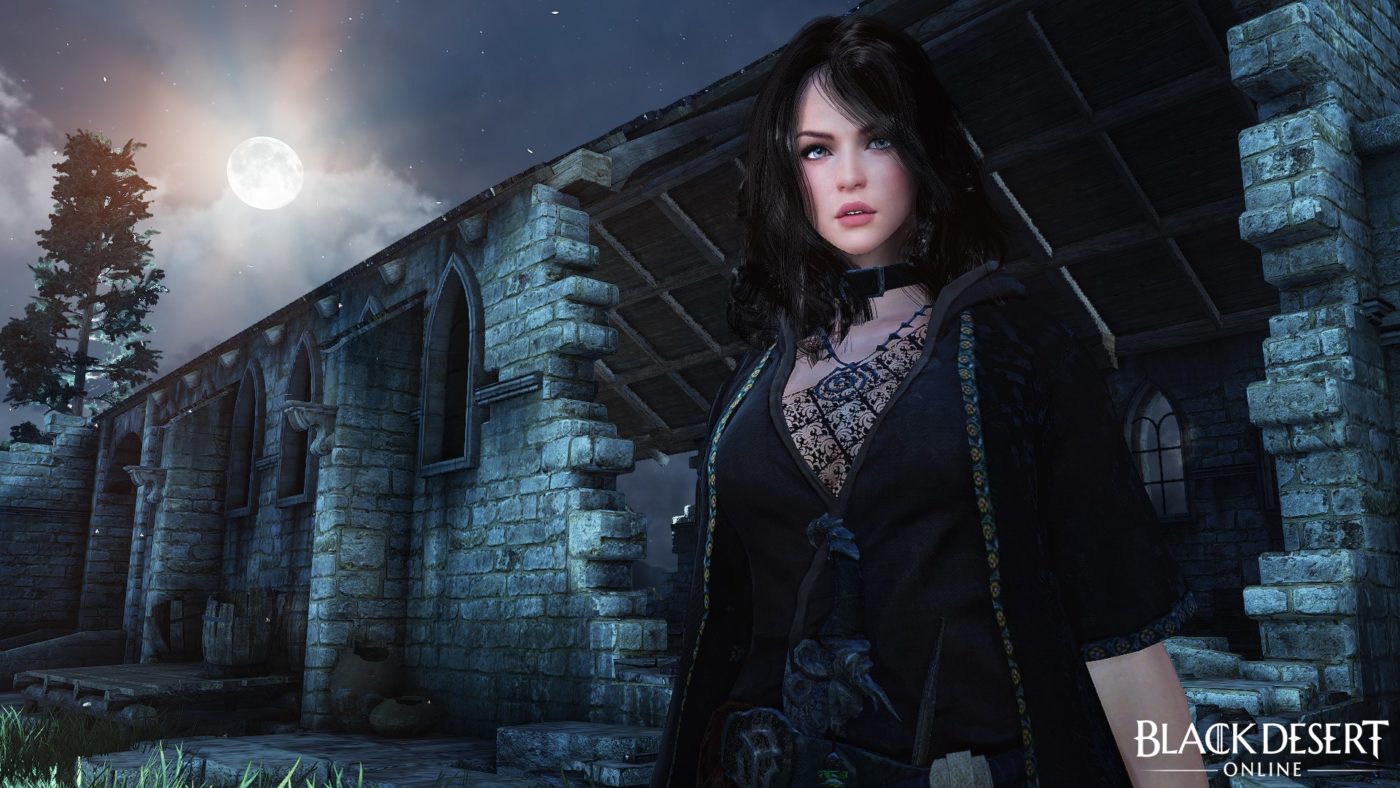 Black Desert Online will become available to players in Southeast Asia on January 17. Players who own the “Legendary Package” will be granted early access to the game, beginning January 10.

“We’ve worked hard to optimize the game so that even more Adventurers can start their journey in the Black Desert … We look forward to bringing you the best gaming experience possible.”

If you’re unfamiliar with BDO, here’s a brief overview to get you started:

Black Desert Online is an open world action MMORPG with cutting edge visuals and skill based combat that will redefine how we see the genre. Black Desert Online has the best character customization system of any game that is currently on the market. This feature allows users to break out of the norm and make unique characters that truly represent each and every player. Its intuitive controls, beautifully designed world and extensive lore will excite both newcomers and veterans of MMO games and action RPGs in general. The game has been successfully launched in over 100 countries and has over 8 million registered users.

Will you be playing Black Desert Online when it launches in SEA? Let us know.