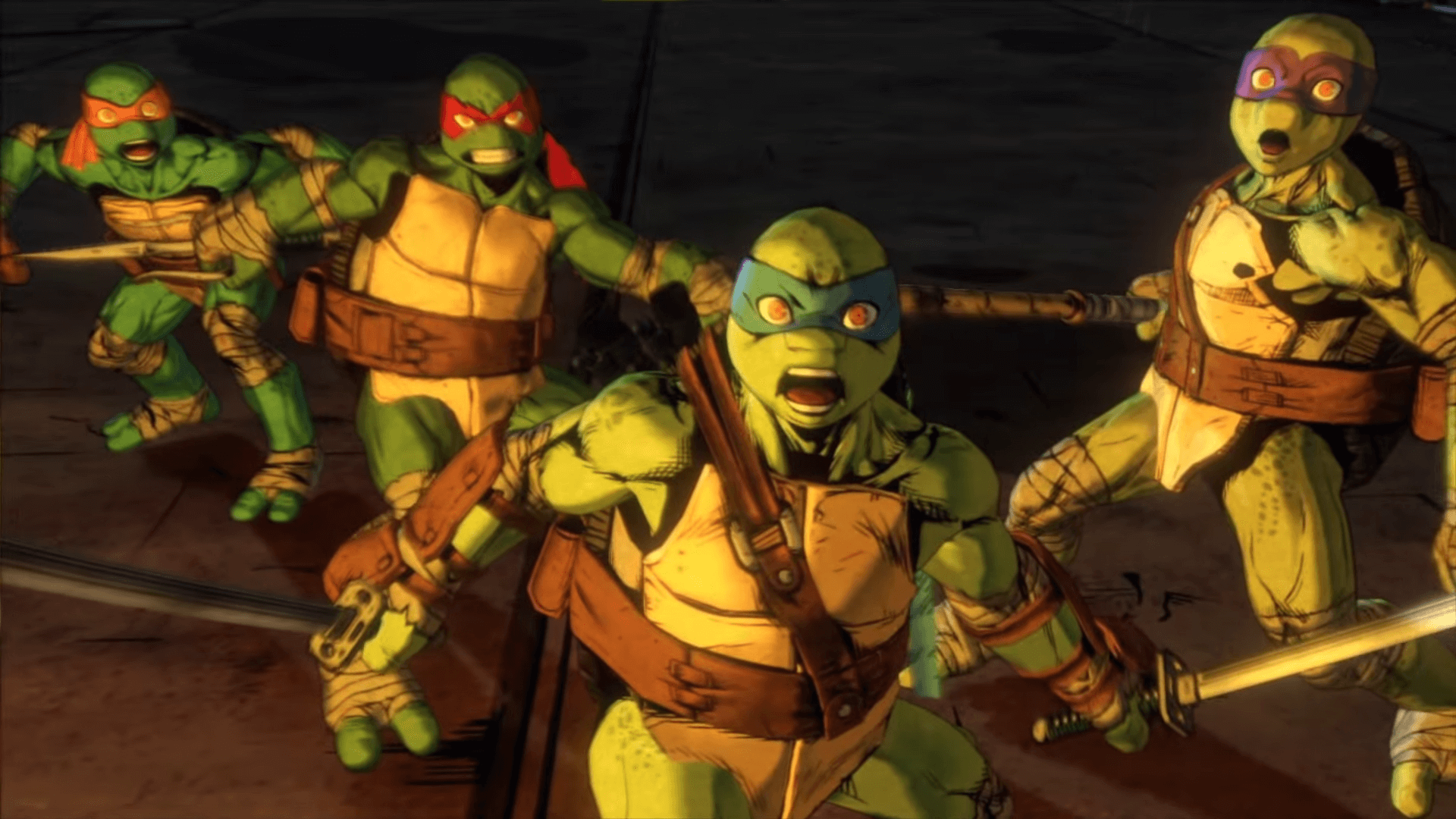 PlatinumGames has provided details about what it is currently working on. The developer is now focused on two new games, with at least one seeming like a new IP. This information was shared during an interview with GameInformer.

PlatinumGames’ Atsushi Inaba spoke about the developer’s current projects, and the process behind creating something great.

So what has Platinum been focusing on lately?

One of the things Platinum is focused on is we’re looking into creating our own IP, creating our own game. Up until now, obviously we’ve worked on original IPs for a wide variety of publishers. We’ve also worked on other Hollywood IPs for other publishers as well. But we’re becoming more and more interested in the idea of self-publishing and doing our own title.

So how would that look? What would that process look like for you guys?

Over the last year we’ve pretty much opened the company up to “Anybody can pitch a game,” and so over the last year we’ve gotten about 70 design documents from different people. And if you’re going list out the other random ideas, the scratched stuff on paper, that’s a hell of a lot more. So this year has been about us basically diluting which stuff we wanted to focus on and not focus on, and drilling down to the point where we now have two designs that we’re genuinely focused on.

Are those all ideas for bigger games, or do you guys kind of look at what the indie space is doing? Are you thinking about doing a small, indie-style game?

We can’t put together a AAA, $10 million-plus game, because we just don’t have that sort of cash as an independent developer. However, we don’t plan to go the indies route with just a few people on a team making a game, so it’ll be somewhere in the middle, looking at probably about 20 people on the staff making the game, so that’ll still be a healthy [size].

What do you want to see next from PlatinumGames? Let us know.

– Call of Duty $1.50 Wager Dispute Results in Casualty Due to “Swatting” in Kansas

– MP1st Staff: What We’re Most Looking Forward to in Video Games 2018