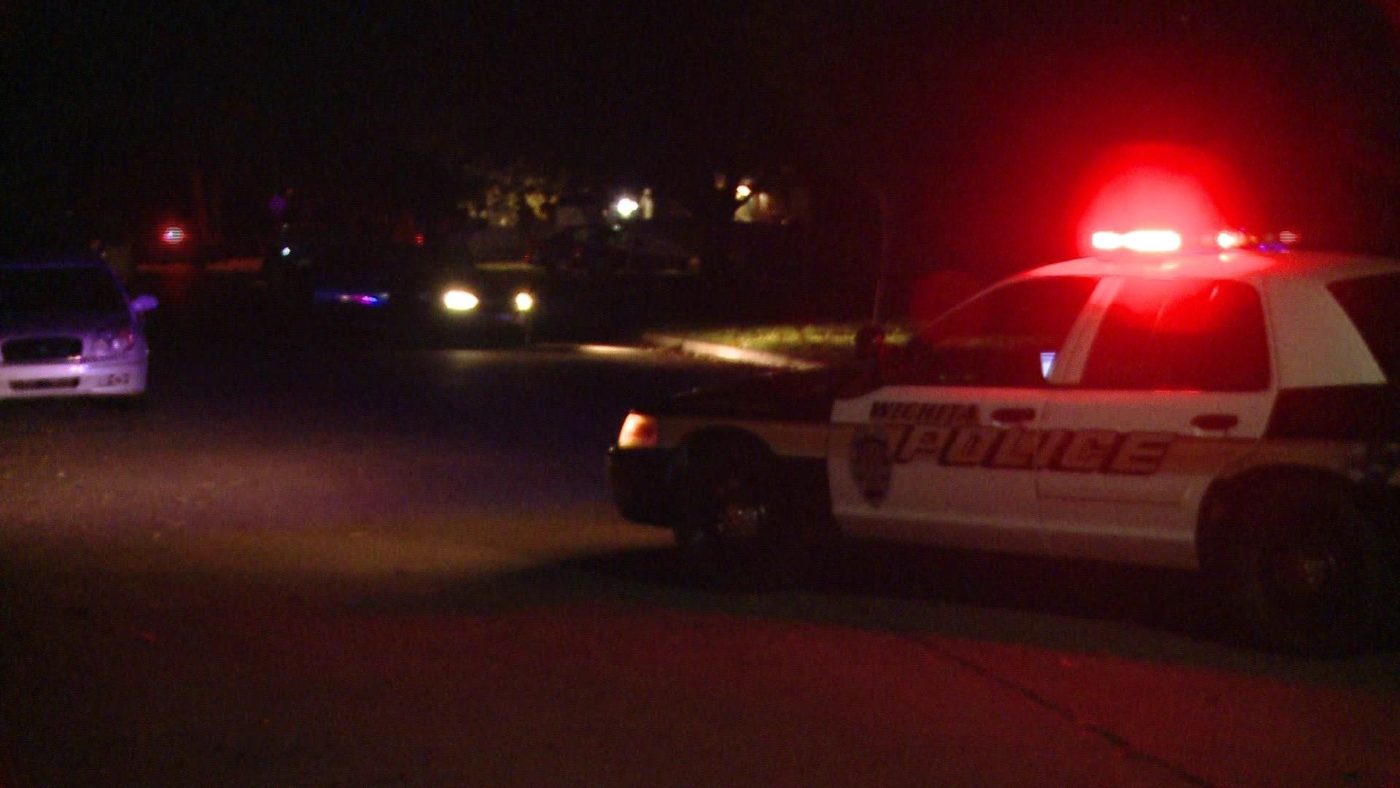 A man in Wichita, Kansas, is dead after police shot and killed him during a response to what was thought to be an on-going hostage situation that turned out to be a hoax. Police are now investigating the incident to determine if a case of “swatting” occurred as a result of a wager dispute between two Call of Duty players.

“Swatting,” for those not familiar with the term, is when a person contacts emergency services to report fake criminal behavior (usually a hostage situation) that results in an aggressive police response involving tactical personnel.

It all started when two Call of Duty players were having a dispute regarding a $1.50 wager they had made for a Call of Duty: WWII match on the custom tournament website UMGgaming.

During the dispute, the two players threatened to SWAT each other, with one player attempting to call the other player’s bluff, going as far as providing a fake address in private messages on Twitter. In response, the player reached out to a man known for swatting to have him carry out the act.

The man then phoned 911 emergency services claiming to have shot his father and to be holding his mother and younger brother hostage in a one-story house with his father’s pistol.

As a result, police surrounded the private home and demanded the shooter to vacate the house with his hands up. A man stepped outside of the home, being ordered by police to continue walking forward when suddenly he was shot. After being transferred to the hospital, the man was pronounced dead.

When news broke about the tragedy, the player who provided the phony address tweeted saying “Someone tried to swat me and got an innocent man killed.”

The man who allegedly called 911 to report the phony situation tweeted that “the kids (sic) house I swatted is on the news,” and followed up two hours later with a tweet laying blame for the death on the officer who killed the Wichita man, stating that “I DIDNT (sic) GET ANYONE KILLED BECAUSE I DIDNT (sic) DISCHARGE A WEAPON AND BEING A SWAT MEMBER ISNT (sic) MY PROFESSION.”

After the tweets, the man was interviewed on the show Drama Alert by host Daniel ‘Keemstar’ Keem where he discussed the incident in detail:

I was minding my own business at the library, someone contacted me and said ‘hey dude this fucking retard just gave me his address and he thinks nothing is going to happen, uh you wanna uh you know uh prove him wrong,’ and i said sure i love swatting kids who think that nothing is going to happen and then uh i followed the kid he wanted me to swat[on twitter] and the kid that he wanted me to swat sent me a dm saying uhm he basically messaged me with an address saying uh well im waiting for you to do something pussy this and that and then uhm you know uh an attempt was made to swat that address.

Keemstar responded by asking if the man did swat the address and if he was the one who reported the fake hostage situation, to which the man replied “Sure, right. Yup.”

The man later reinforced his earlier tweets laying blame on the numerous individuals involved in the incident, even saying that it is debatable on who should take responsibility.

“Do you feel sad about it? Like, If I caused somebody to die like that I wouldn’t be able to sleep. Is there any empathy,” Keemstar asks the man.

The man responded by saying that he did not feel that he was responsible saying “It’s my personal belief that I didn’t cause someone to die… I guess.”

Following the interview, the man was identified by police as 25-year-old Tyler Barriss and arrested at his Los Angeles home. Bariss was involved in a similar incident in 2015 where he contacted emergency services to report that he had placed a bomb at ABC Studios. After police determined the call to be false, Bariss was arrested and charged with false report of a bomb.

The victim, identified by family as Andrew Finch, did not play video games because “he had better things to do,” his mother said. Mr. Finch is survived by his two children, ages two and seven.