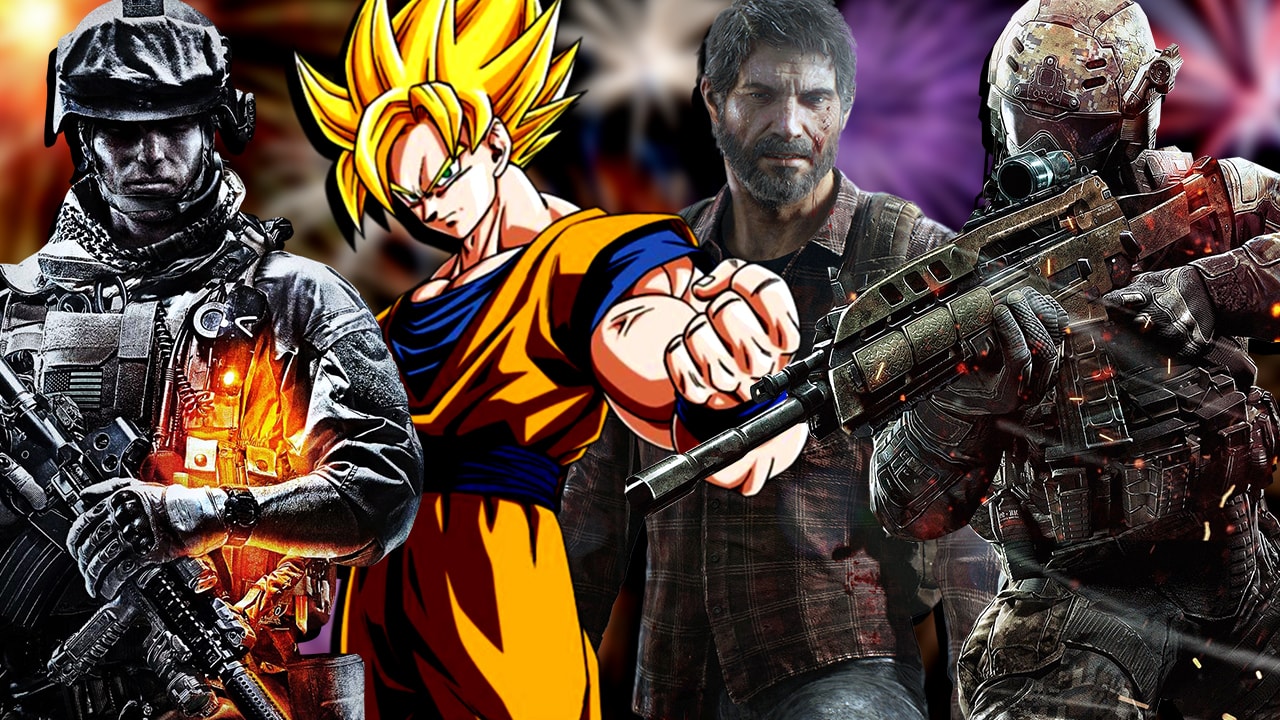 Well, here we are, people. In just a day (or two depending on where you are), we’ll be capping off 2017, and will be welcoming 2018! This means a slew of new games, gaming controversies, issues, surprises and more.

Before we say good bye to 2017, we here at MP1st have one more feature to fire off today, and that’s a list of our most anticipated games of 2018! Bear in mind, that these aren’t exactly just games but more of gaming moments and stuff we know will be coming out in the next 12 months.

1)  Battlefield 2018 – We still don’t know whether this one will be based on WWII, Bad Company 3 or something else. But whatever it might be, a Battlefield game made by DICE is certainly cause for excitement and celebration. And judging from our data, our readers are looking forward to this too.

2) Treyarch’s Call of Duty – While we don’t know what setting 2018’s Call of Duty will be, or if there will be new game mechanics or even a new engine, but the fact that it’s being made by Treyarch is enough for us to get excited. Have you played Black Ops 3? Do you know it’s still being supported by Treyarch years after release? Not only that, but most people considers Treyarch the “A-Team” when it comes to Call of Duty games.

4) God of War PS4 – Yeah, it’s another single-player game but hey, I can’t help it! I love Sony Santa Monica’s God of War games and based on what we’ve seen so far, next year’s entry will be a killer! Expect new gameplay mechanics, a fresh story and more. I cannot wait to see what twists and turns the story has.

5) News and rumors on next-gen consoles (PS5, Xbox Two) – It’s 2018, which means the current consoles we’re gaming on now are becoming long in the tooth. While I don’t expect anything official to come from Sony or Microsoft, I wouldn’t be shocked to see leaks, reports and rumors pop up, either. It’s time. I expect we’ll hear hints and whatever from devs and other sources to seep out soon, with the actual consoles hitting in 2020.

1) The Last of Us Part II Multiplayer Details – The original TLOU had a fantastic MP component. I’m hoping the sequel will, too, and that we’ll get details on it next year.

2) Treyarch’s Call of Duty – Whether it’s Black Ops 4, Urban Ops, or something else entirely, I’m hyped to see what Treyarch has been up to.

3) Battlefield 2018 – Whatever it is, it’s going to be huge. I’m hoping for Bad Company 3, but I’d be happy with WWII. Just please let it launch smoothly!

4) Far Cry 5 – This is looking like a ton of fun when played in co-op. Can’t wait to hop in and get stupid!

5) PUBG’s Evolution – I, like many gamers, am pretty damn obsessed with PUBG. It’s addicting as hell, even after 100+ hours. I can’t wait to see what comes next.

1) Borderlands 3 reveal/announcement – My most anticipated game

2) Battlefield 2018 – would love to see the direction DICE takes the game this time after going back to WW1.

3) Dragon Ball FighterZ – The DBZ game fans have waited for

4) Season 5 for Smite: complete overhaul of the map for its main game mode. As well as waiting to see what changes they make to the game.

5) Timesplitters: some sort of announcement for the game would be great. Though I’m pretty sure the franchise is dead which is a shame since I found the games to be very enjoyable.

That’s our list. What are you most looking forward to when it comes to video games in 2018? Share your lists and thoughts in the comments below.

Have a happy and safe New Year, everyone! MP1st will be bigger, better, and way busier once 2018 rolls in so stay tuned!