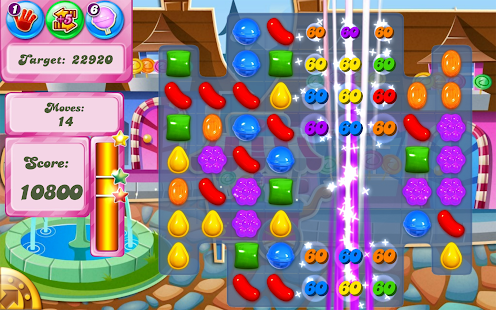 Match 3 games have soared in popularity over the past few years, with players enraptured by the simplistic but exciting concept behind the genre. Match 3 games are puzzles in which gamers form chains of three or more identical symbols to rack up the points. That basic concept remains constant in match 3 games, but there is scope for variation on the theme. In such a competitive market, the onus is on the creators of games to find subtle twists on the classic formula or introduce a compelling context to make their match 3 game the most attractive choice. Here are some of the match 3 games that stand out from the crowd.

It would be remiss to cover match 3 games without a nod to the behemoth that popularized the genre. Bejeweled is the pioneering match 3 game that successfully introduced the format to a huge audience, with the tile-matching game first released by PopCap Games in 2001. Subsequent incarnations have seen the game brought up alongside the development of technology, but the classic core of the original version remains. The staggering success of the game caused Entertainment Weekly to declare Bejeweled the ‘Gone With The Wind’ of casual gaming in 2008, and the game has gone from strength to strength in the following decade. 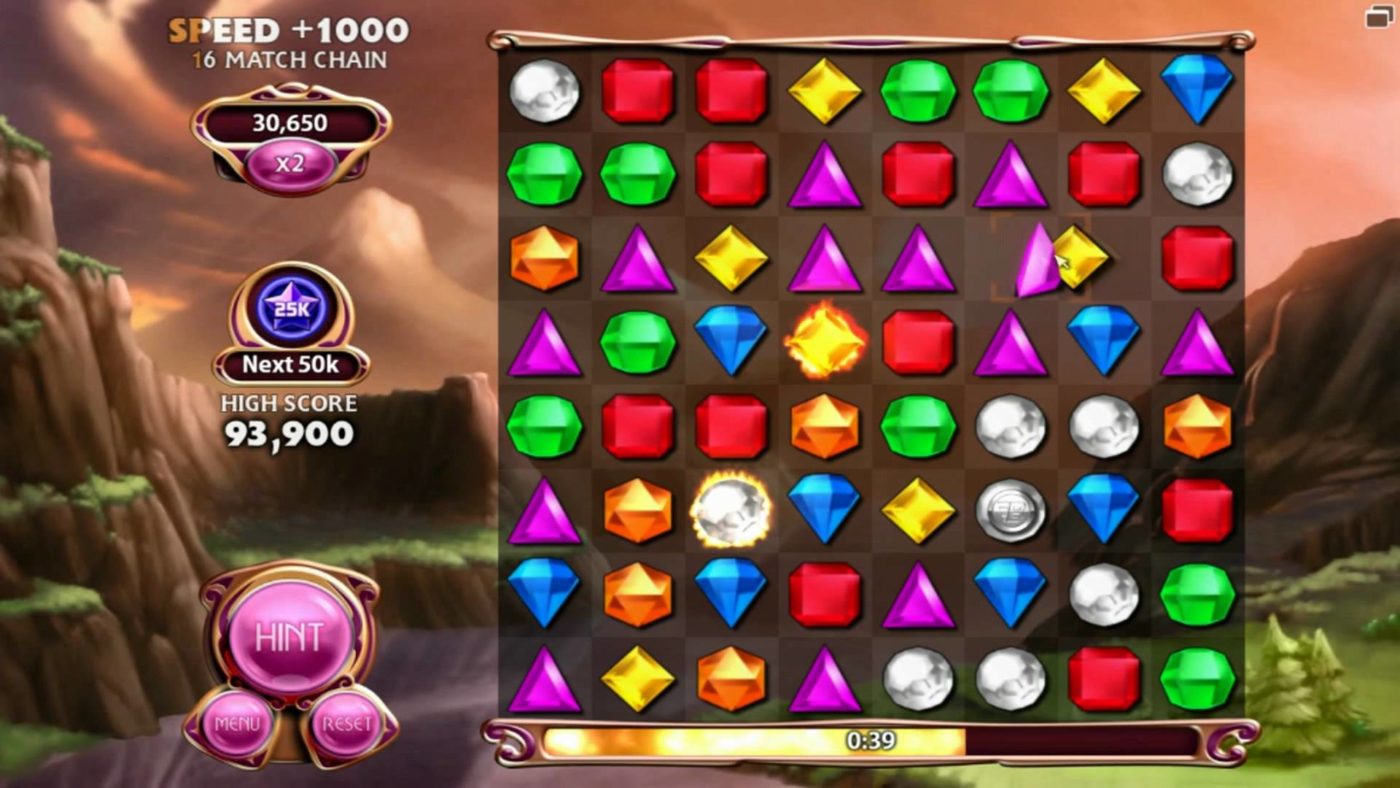 Millions of gamers have whiled away long commutes in the company of Bejeweled, but the game no longer has a monopoly on the market. While its influence endures, there are many games that have taken inspiration from Bejeweled while forging their own distinct identity. The best match 3 games available deploy exciting visuals and themes to revitalize the genre.

One of the games that marries classic match 3 gameplay with a thrilling context is Family Zoo: The Story, with the game calling on players to restore the Family Zoo by solving match 3 puzzles. Players can advance the story by completing quests and can unlock cute animals from around the globe. This high-stakes narrative adds extra incentive to the match 3 gameplay. The euphoria behind forming combinations increases when they contribute to saving animals’ homes. 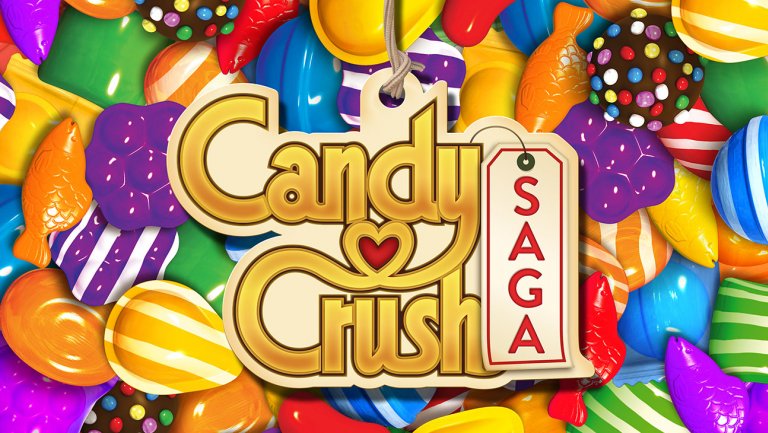 Other match 3 games that feature story elements include Ghost Town: Mystery Match Game, in which players are required to explore some spooky locations, and the Indiana Jones-inspired adventures of Indy Cat Match 3. It is incredible to see how far the basic match 3 format has been taken. Candy Crush Saga began as a simple match 3 game but has adapted its contexts to introduce more pressure on players in the key moments. While a game like Candy Crush Saga may seem relatively simple to a cynical outsider, the game developer King completed a rigorous process to bring the world one of its most popular match 3 games.

While a match 3 game is inherently gripping, having new characters or new powers added to such a game serves to make the action more powerful. Creators of match 3 games have realized that the key aspects of the genre can be adapted to a variety of themes to appeal to different tastes. Marvel Puzzle Quest allows gamers to interact with their favorite Marvel characters, while Star Wars: Puzzle Droids is strong with the force. Whether it is a greater focus on story or new adaptations to gameplay, it will be fascinating to see what lies ahead for match 3 gaming.