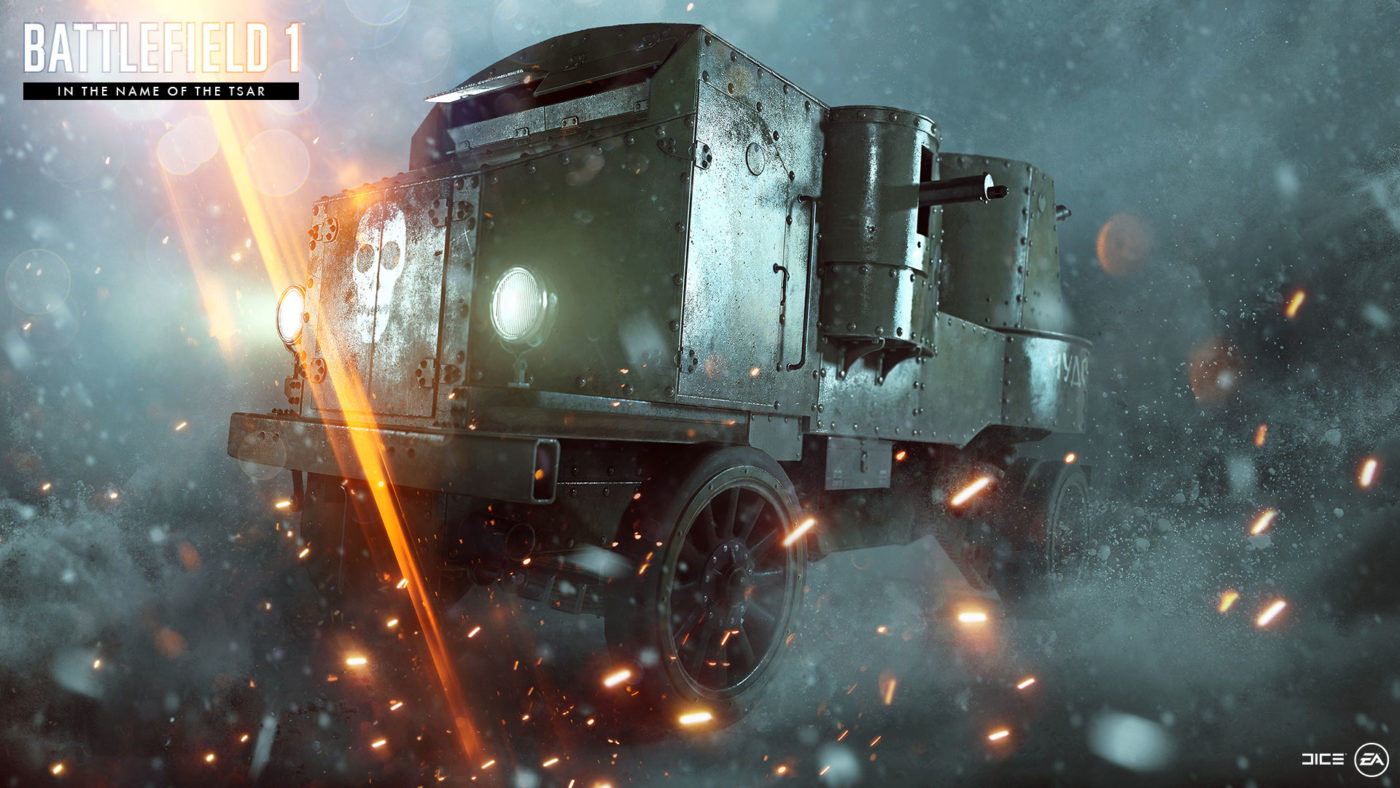 Those of you with fancy HDR TVs will be happy to hear that Battlefield 1 will be getting High Dynamic Range support bundled with the next patch. This will allow for “even higher fidelity and immersion to Battlefield 1.”

With an expanded contrast ratio and color palette, more realistic, immersive, and natural visuals will be possible. As you charge through the snowy Lupkow Pass or scout the dark alleys of Tsaritsyn, the light and dark areas will be more detailed, and look more similar to what the human eye would register.

If you’d rather see some of the content in action, give this teaser trailer a watch:

Looking forward to the new expansion? Will you be utilizing the new HDR support?