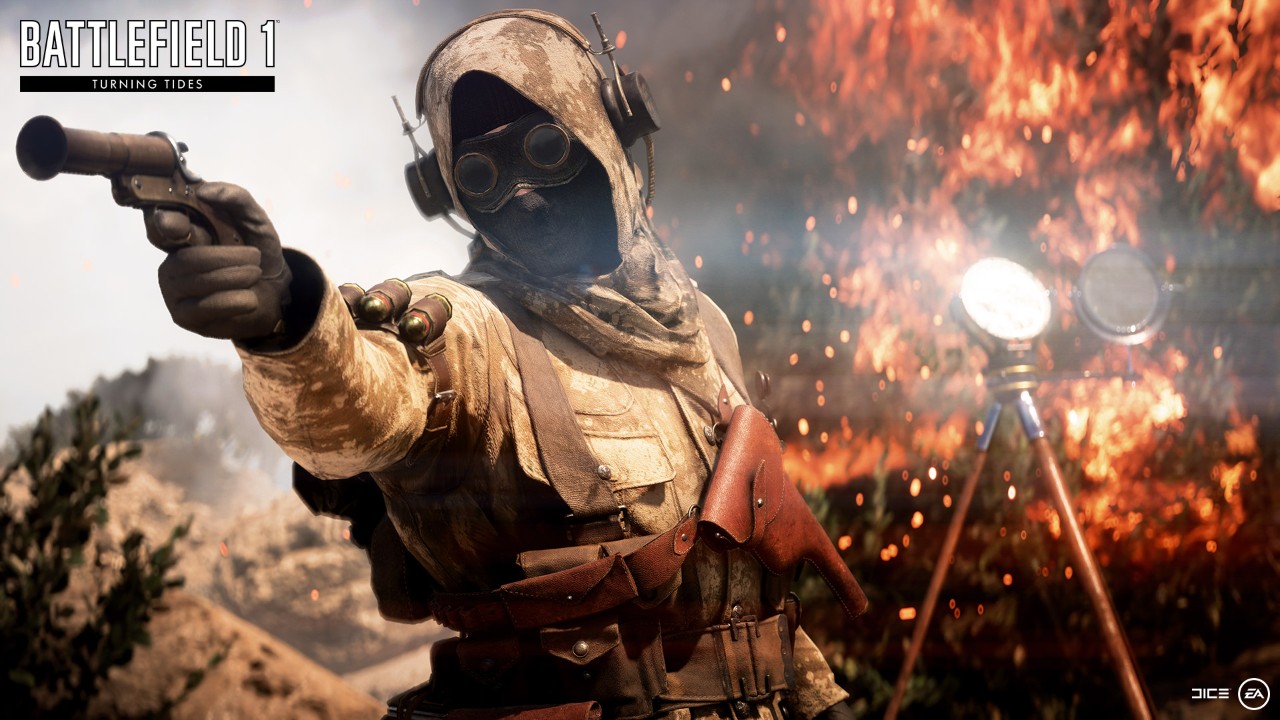 There’s some exciting Battlefield 1 changes on the horizon, with time-to-kill (TTK) getting a tweak, and guaranteed-to-be-epic Dreadnought vs. Dreadnought combat, both promised by developers.

Yo! I unfortunately cannot give you an details on Battlefield 2018 but with upcoming “Turning Tides – North Sea” expansion comes a pretty major change to the weapon balance or “TTK”. Once you have played for a while I hope you’ll recognise a positive change to the gunplay!

Howdy sir, great feedback. We have iterated on the TTK a couple of times on the CTE and if you check the last posted update, the Hellriegel is at 5BTK now

The Dreadnought vs. Dreadnought combat was revealed in an update post for the Battlefield 1 CTE. The Heligoland Bight map is currently being tested.

“Yes, Dreadnought vs. Dreadnought is happening! Dreadnoughts spawn for each side and can shell cap points over the two islands of Heligoland Bight. The boat combat is intensified, as the side that loses its Dreadnought first is at a big disadvantage. (Though, because it’s Conquest Assault, the Attackers will get a second Dreadnought if they lose their first and are falling too far behind in score.)

Feedback from the CTE has been really useful to see that the vehicle combat was unbalanced. Rather than nerf the air combat, we made several adjustments to balance and counter the planes:

Lots for Battlefield 1 fans to look forward to! At least, up until the reveal of Battlefield 2018…