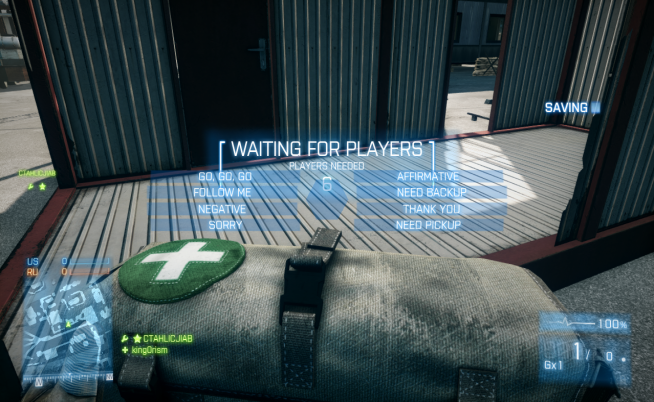 DICE’s VO Producer Tomas Danko has given PC Battlefield 3 players an insight on what the updated Comrose will feature.

In the recent PC patch, Dice added the ability to hear CommoRose over the radio. This was a highly requested feature that was seen in Battlefield 2, and luckily it doesn’t end there. Tomas Danko informs PC gamers that there would be some big changes coming to CommoRose, even dubbing it as “comrose 2.0” that will soon be included “in a patch near you.” The patch that will “update comrose big time” is going to be distributed shortly.”

Though there isn’t a whole lot of information on what exactly has been changed, we do know that two new commands, request ammo and medic, will be added in the soon to be released update.

To stay up to date on all recent patch notes for Battlefield 3, head over to our ‘Patch Notes‘ section.