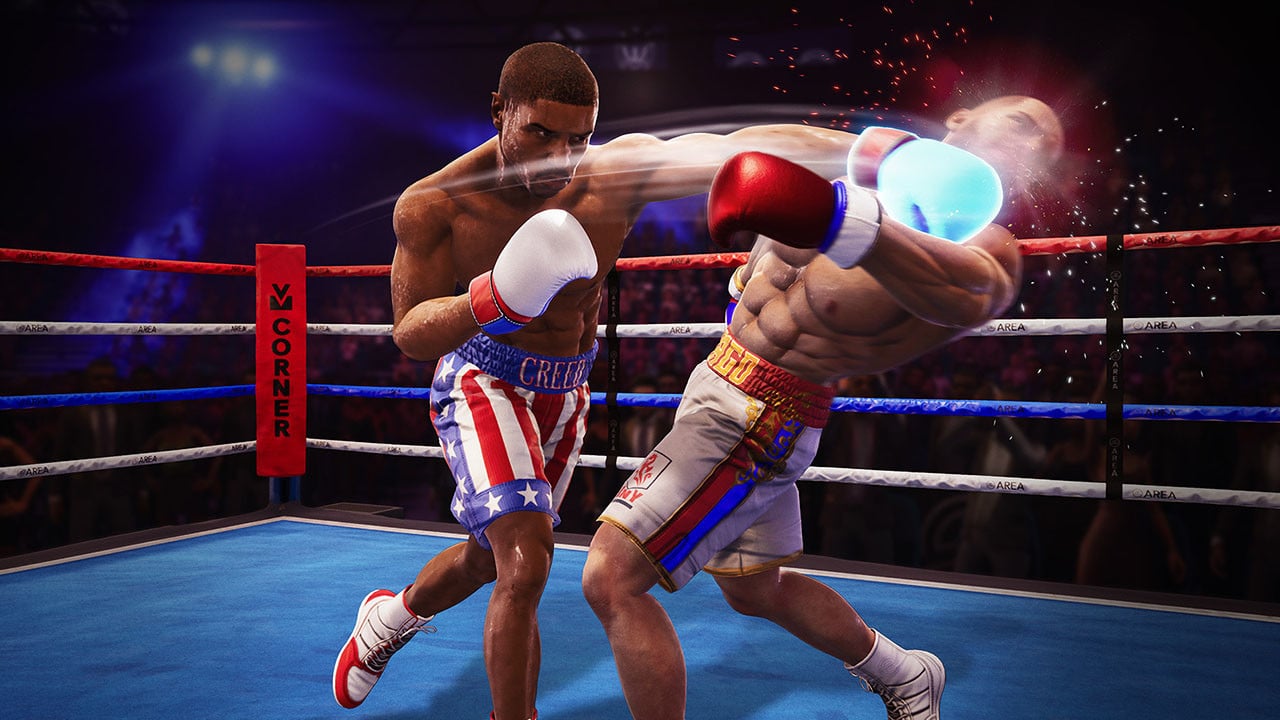 Get ready to enjoy punching your way as your favorite characters from the Rocky film series, as Big Rumble Boxing: Creed Champions brings the Rocky universe home!

From the same developers who made Creed: Rise to Glory for VR, Big Rumble Boxing: Creed Champions focuses on a boxing game that allows you to put on the gloves and play as Adonis Creed, Rocky Balboa, or 18 other fighters of your choosing! Here’s the overview of the key features of the game via press release.

Pound-for-Pound Boxing For All

Pick-up-and-play controls meet robust boxing mechanics to empower players to fight opponents in arcade-style settings with moves that are easy to pick up but tough to master. Win each match while playing your way through the legendary tales of 20 distinct characters.

Fight as Adonis Creed, Rocky Balboa, and a massive roster of legends from the Creed and Rocky universe, including Apollo Creed, Ivan & Viktor Drago, and Clubber Lang. Live out classic Creed and Rocky training moments in thematic mini games.

Pulse-rousing Fun with Friends and Family

Choose your character and get ready to duke it out in high-stakes matches against friends and family in local player-versus-player mode.

We’ll be sure to check out more of this boxing fighting game soon, so look out for more features and news at MP1st.

Big Rumble Boxing: Creed Champions will be released for PS4, Xbox One, Switch, and PC on September 3.

Call of Duty Vanguard Screenshots, Info Announced During Reveal All in One Place