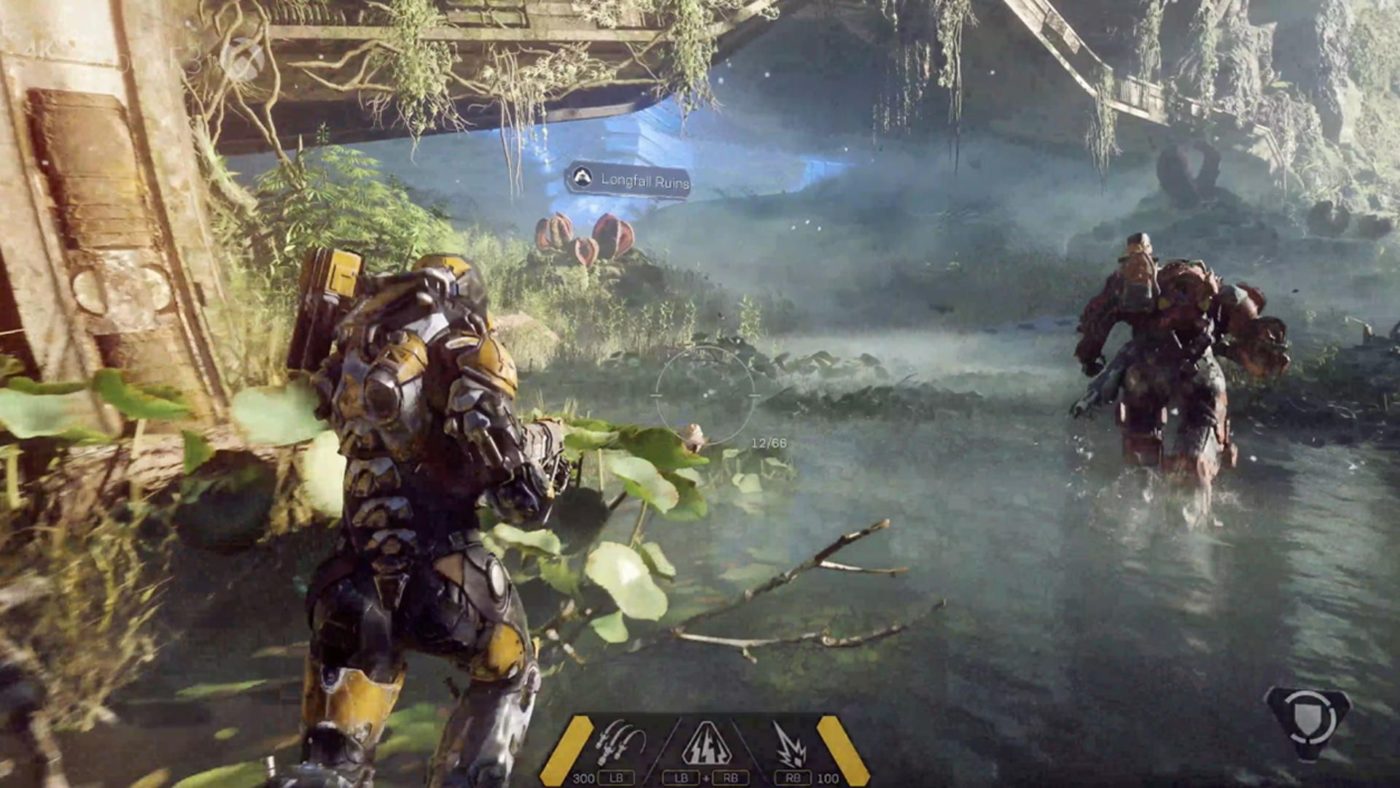 BioWare Aware of Anthem Freeplay Kick Issue and Is Investigating It

While BioWare is readying for Anthem’s Cataclysm roll out to give players new content to chew on, it seems some of the bugs plaguing the game still haven’t been resolved, and has even gotten worse. If you play Anthem in freeplay mode, you might have been experienced the Anthem freeplay kick issue that seemingly has been getting more frequent.

Over on the Anthem subreddit, multiple people have reported on how, without warning, they get booted out of the game in freeplay.

Fortunately, BioWare is aware of the issue and is currently investigating it based on what they replied to the players plagued by this issue.

We are aware that some players have been experiencing more kicks from Freeplay recently. The team is looking into this and what might be causing it.

Given the lack of content updates and communication from the studio, let’s hope that this Anthem freeplay kick issue is resolved soon, as I don’t think the player base will stand for this long-term given the competition out there.

Have you encountered any other game-breaking issue in Anthem that keeps recurring? If so, share your thoughts in the comments below.