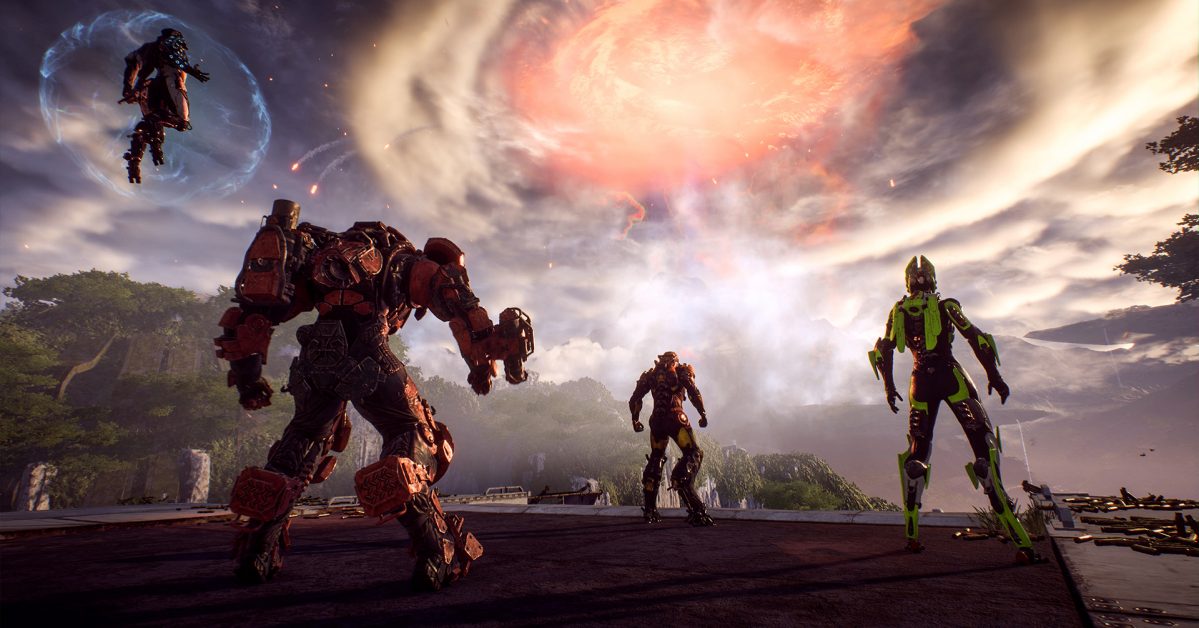 The latest Anthem PTS Update has brought a number of bug fixes and patches to PC players. At the same time Anthem players on other plaNforms are now experiencing brand new content that appears to be part of the pre-Cataclysm lead up, as detailed by Bioware some months ago.

Jesse Anderson, Community Manager for Anthem at Bioware, told players in the patch notes for the Anthem PTS Update that the core fixes would be for the crystal economy. Before this update, 1000 crystals were required in order to create one large one, but that has now been slashed in half so that only 500 small crystals are required. The change was made based on player feedback from the PTS.

Crystals are used to purchase items from the seasonal store, a vendor that will sell items for the duration of the Cataclysm, and for no longer. Crystals can still be earned at the same rate as before this Anthem PTS Update, but the change in economy means that players can buy items from the store much faster than before.

As with each update, Anderson offered players the chance to submit their feedback on the PTS via a survey link. This is what Bioware use to analyse data and build changes for Anthem from.

Today players have begun seeing new World Events on other platforms outside of the PTS. These World Events focus on crystal anomalies, and crystal enemies, all of which link into new Challenges in the game. These are believed to be linked to the pre-Cataclysm content that takes place 2 weeks before the full Cataclysm.

Bioware have given no word on whether these events are intended or not as of yet. Other anomalies such as tentacles in the sky, a space station, and foliage glitching into new areas, have been declared as bugs by the team at the developer. Players believe the new content will be officially announced soon, but for now they’re just enjoying something new in the game.

For more on Anthem stick with MP1ST.